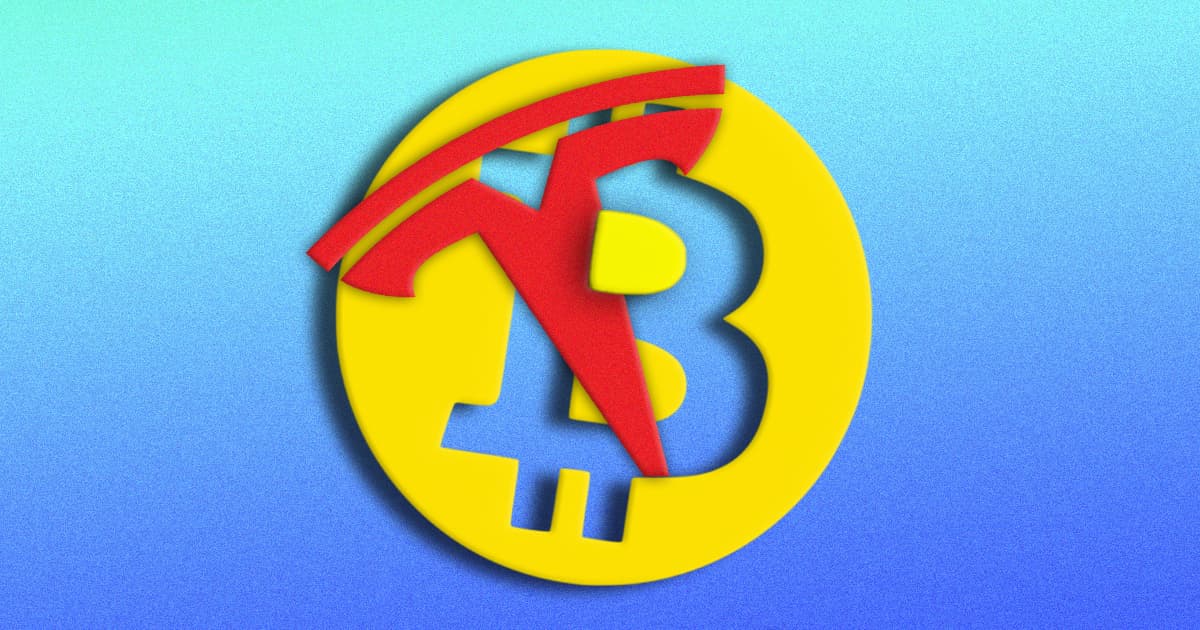 Doge to the Moon

Buried in Tesla's 2020 annual report was an announcement that the electric carmaker will soon accept Bitcoin as payment for its electric vehicles, Reuters reports. The company also announced that it had bought $1.5 billion worth of the digital currency.

Meanwhile, Tesla CEO Elon Musk has been singing the praises of dogecoin, a dog-themed "alt-coin" cryptocurrency, via his Twitter account. "It's the most fun crypto!" he wrote in a Sunday tweet.

The carmaker's sizeable investment in the volatile currency is a big deal, as the company is one of the most valuable car companies in the world.

"One of the largest companies in the world now owns Bitcoin and by extension, every investor that owns Tesla (or even just an S&P 500 fund) has exposure to it as well," Eric Turner, VC at cryptocurrency research and data firm Messari, told Reuters.

During an appearance on the social media Clubhouse last week, Musk said that he is a "supporter of bitcoin," adding that he thinks the currency "is on the verge of  getting broad acceptance by conventional finance people."

The financial world has been slow to support cryptocurrencies. That's in large part due to their unpredictable and highly volatile nature. The number of bitcoin required to buy a Tesla could end up varying wildly over just a 24 hour period, making it an unconventional payment method, particularly for larger purchases such a car. The same would go for financed car payments.

But as of right now, the value of bitcoin is responding positively to Musk's endorsements. The value of a single bitcoin surged to a record high of $43,625 following Tesla's announcement.