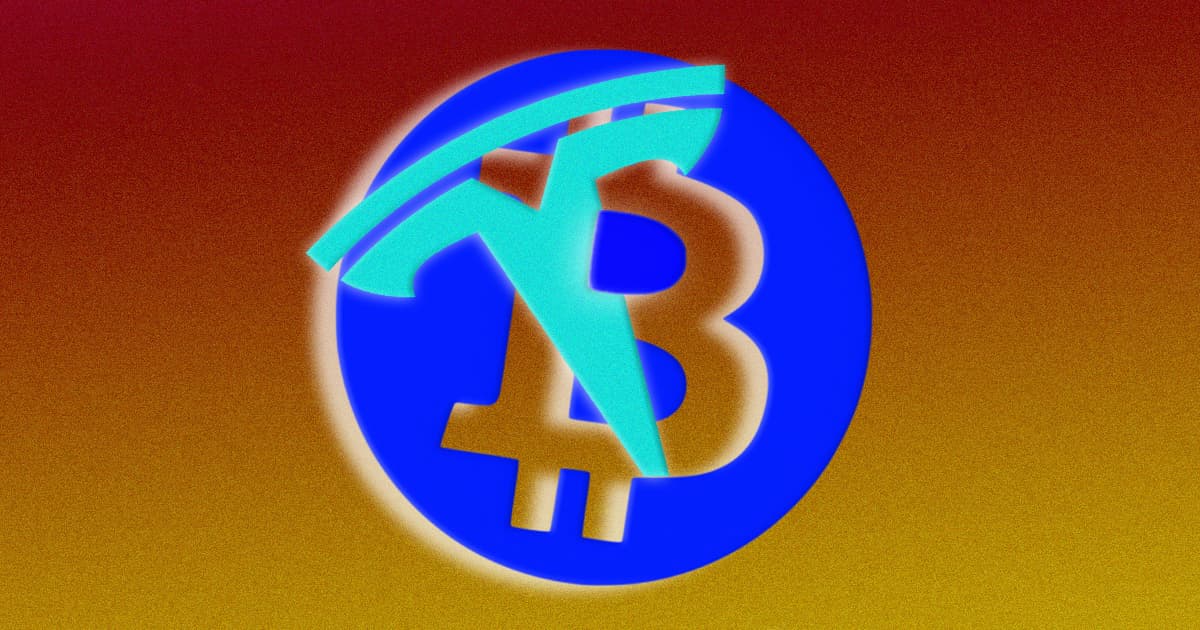 All of a sudden, it's about the environment.

All of a sudden, it's about the environment.

The reasoning: concerns over Bitcoin mining harming the environment. "We are concerned abut rapidly increasing use of fossil fuels for Bitcoin mining and transactions, especially coal, which has the worst emissions of any fuel," Musk said.

As expected, the cryptocurrency market reacted in a big way, with as much as $385.85 billion being wiped off the crypto market, as CNBC reports.

It's a puzzling move that goes to show just how much influence Musk has over the entire cryptocurrency market — and that shows, once again, that nobody can predict the mercurial billionaire's next move.

The value of bitcoin dipped below the $50,000 mark for the first time in weeks after Musk's announcement. In the long game, though the cryptocurrency is still up 400 percent year over year, as CNBC points out. The token has since stabilized at around the $50,500 mark by press time.

The company started accepting Bitcoin earlier this year, making a $1.5 billion investment in the token in the process.

Then in late April, Tesla announced that it had sold some ten percent of its Bitcoin holdings, boosting Q1 revenues by some $101 million.

Bitcoin mining has always come at a great environmental cost, requiring astronomical amounts of energy to complete "proof of work" calculations to find the next block of the Bitcoin blockchain.

That fact seems to have caught up with Musk, despite his company's recent actions, and his own fondness for the alternative cryptocurrency Dogecoin (which only requires a fraction of the energy to mine compared to Bitcoin).

Tesla, though, has greatly benefited from its investment in the cryptocurrency. It's hard to say what Musk and Tesla's main motivations were behind the move.

And yet again, Musk had to step in to make up for the company's total lack of a PR department — so we may never find out.

READ MORE: As much as $365 billion wiped off cryptocurrency market after Tesla stops car purchases with bitcoin [CNBC]