Cashing Out
4. 27. 21 by Victor Tangermann
Cashing Out
/Advanced Transport

Tesla’s Bitcoin gambit may have paid off. 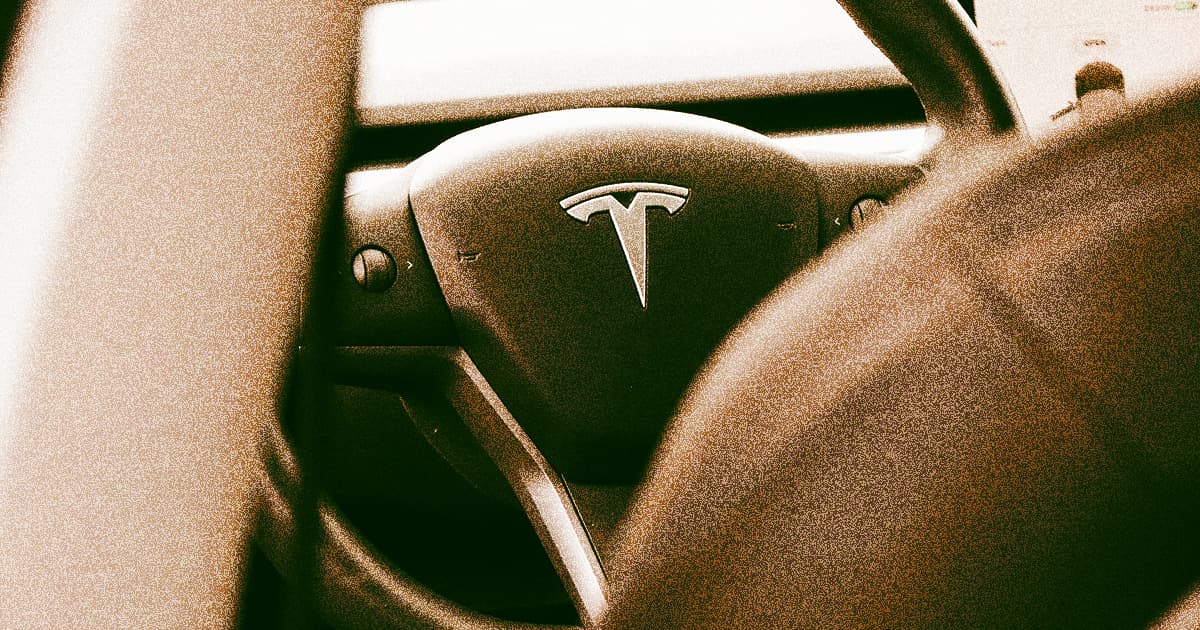 Earlier this year, Tesla bought $1.5 billion worth of Bitcoin and started selling its vehicles using the cryptocurrency as well.

But now, the Elon Musk-led company is ready to cash in on some of the tokens it has accumulated, selling some ten percent of its Bitcoin to boost Q1 revenues by $101 million, as the BBC reports.

"It is our intent to hold what we have long term and continue to accumulate Bitcoin from transactions from our customers as they purchase vehicles," Tesla's chief financial officer, Zachary Kirkhorn, told investors.

In a Monday tweet, Tesla CEO Elon Musk verified that “Tesla sold 10 percent of its holdings essentially to prove liquidity of Bitcoin as an alternative to holding cash on balance sheet.”

Musk also clarified he did not sell any of his own personal stash of Bitcoin.

While the value of Bitcoin has rallied so far this year, the currency experienced a significant tumble last week, dropping to below $50,000 for the first time in months. As of this week, it’s trading above $54,000 again after hitting a peak of almost $64,870 in mid-April.

What Musk appears to be doing is sending a signal to investors that Bitcoins aren’t just speculative investments and can actually be used in a similar way to cash, as Bloomberg points out.

Whether that strategy will work out in the long term is anybody’s guess — but the company is in relatively good shape. Tesla has had a very healthy first quarter, with the Bitcoin sale bolstering strong sales.

Profits also took a significant hit from a $299 million payment that went out to Musk as part of a healthy (to say the least) compensation package.

But more difficult days are ahead with a global microchip shortage likely to slow production significantly.

The shortage caused Tesla “insane difficulties” according to Musk, who spoke during this week’s quarterly earnings call, as Business Insider reports.

“We've had some of the most difficult supply-chain challenges that we've ever experienced in the life of Tesla,” he said during Monday’s call.

Interestingly, Tesla’s Bitcoin gambit appears to have paid off, providing the car maker with some much-needed liquidity in times of need.

But if that will be the case later this year as well is anybody’s guess.

More on Tesla: Tesla: Cops Are Wrong About Driver’s Seat Being Empty in Deadly Crash