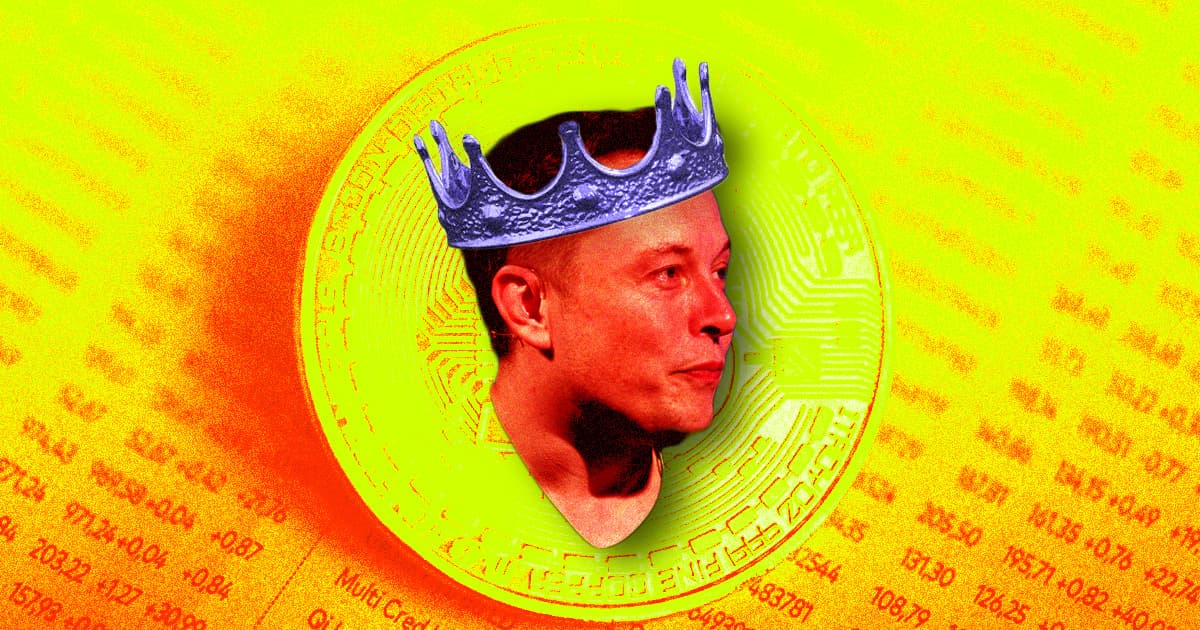 Tesla CEO Elon Musk dropped a huge surprise on both his electric carmaker and the world of cryptocurrency this evening, announcing that Tesla has stopped accepting payments for car purchases in Bitcoin.

The change of heart, Musk said in the post, is because of the cryptocurrency's significant environmental toll — a topic that's picked up increasing criticism in recent months.

"Tesla has suspended vehicle purchases using Bitcoin," he wrote on Twitter. "We are concerned abut rapidly increasing use of fossil fuels for Bitcoin mining and transactions, especially coal, which has the worst emissions of any fuel."

The reversal is startling. Just yesterday, Musk was hinting that Tesla might soon accept the jokey cryptocurrency Dogecoin. And Tesla only started accepting Bitcoin in March, just months ago.

Musk's embrace of cryptocurrency — which he's called "brilliant," claiming that "paper money is going away" — has always carried inherent tension.

On the one hand, it's a democratized finance system that clearly speaks to the billionaire's roots at PayPal. On the other, though, Musk has been an outspoken opponent of fossil fuels in favor of renewables, underpinning much of his stature at Tesla, and it's difficult to see how carbon-heavy cryptocurrencies fit into those beliefs.

"Cryptocurency is a good idea on many levels and we believe it has a promising future, but this cannot come at great cost to the environment," he wrote. "Tesla will not be selling any Bitcoin and we intend to use it for transactions as soon as mining transitions to more sustainable energy"

Musk added that the company is investigating other cryptocurrencies that use less energy per transaction.