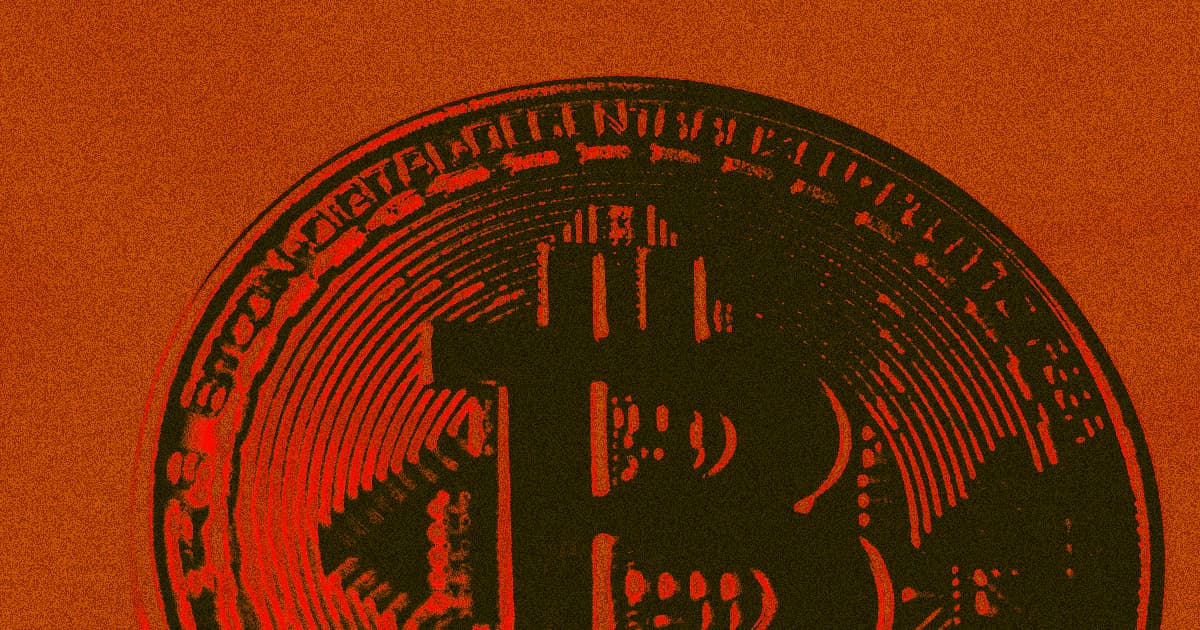 A new bill before the New York state senate would impose a three-year ban on all cryptocurrency mining in the state.

Upstate New York has become an unexpected hub of crypto mining lately, Gizmodo reports. Given that the total energy consumption of Bitcoin mining operations around the world has exceeded that of entire countries, the bill provides a reasonable way for New York to curb greenhouse gas emissions and help reach ongoing climate goals.

During the proposed pause, Gizmodo reports, officials would have time to actually quantify the impact that crypto mining and the associated energy demands have on air and water quality as well as the local ecosystems near the mining rigs.

With that info in hand, the state government would be able to impose reasonable, well-informed regulations on crypto mining to keep things from getting out of hand if and when the moratorium is eventually lifted. That process, Roger Downs, the conservation director for the Atlantic Chapter of the Sierra Club told Gizmodo, would mirror how New York paused and then banned fracking after learning more about it.

"In this case, it's an objective study on all the impacts of cryptocurrency," Downs told Gizmodo. "At the end, there'll be recommendations on how the state should regulate it, or if the state should allow it at all."