In case you missed it, our world is changing. Here's proof. 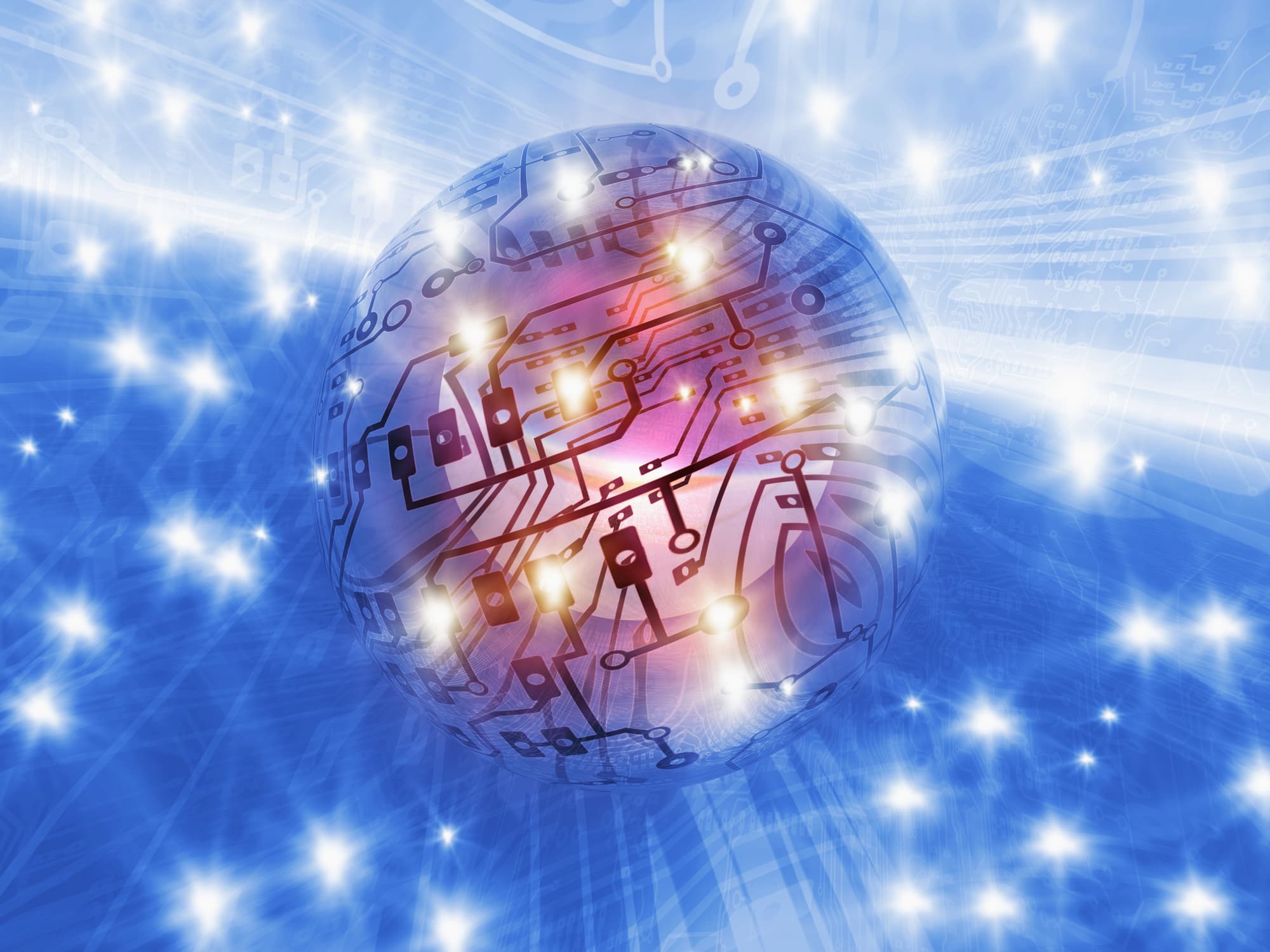 It's no secret that our space industries are undergoing a fantastic transformation. SpaceX is taking humans to the Moon. Blue Origin is landing and reusing rockets. And Virgin Galactic is making space planes a reality. However, it's not just space that is experiencing a revolution. Things a little closer to home are also changing.

Like our homes and the places that we go to provide for them.

Need proof? Have you entered a store recently? If so, you were probably greeted by, well, a greeter. This is fairly typical; however, around the globe, a new kind of greeter is popping up—and they're metallic.

Take, for example, the newest assistant at Lowe's: the LoweBot. It's an autonomous robotic store assistant that can help both customers and employees in a number of ways. Initially introduced in 2016, the bot can locate products in multiple languages and aid in navigation around stores. Ultimately, this frees employees to complete tasks that require more skill and expertise.

The LoweBot can also scan items and perform other tasks that are more repetitive in nature. Currently, the robot is only in use in stores in the San Francisco Bay area; however, with 1,840 stores across North America, if this little bot becomes ubiquitous, it could help rewrite the future of employment throughout the nation.

As explained on the Lowe's Innovation Labs site, this kind of disruption is precisely what they are working towards. The company asserts that they are working to "build an innovation roadmap and rapidly prototype new technology in real-world, living labs." To this end, the robot is a trial that is meant to both usher in beneficial change and provide us with one glimpse of what our future might (and maybe should) look like.

Bots Are The Beginning

However, this is just the start of how our everyday world, and thus, our very lives, are being transformed. If you need more convincing, meet the Holoroom.

The Innovation Labs first introduced the world to the Holoroom back in 2014. The room served as a parallel to the Danger Room from X-Men, except that, instead of giant robotic enemies to smash, the experience gave customers new skills, teaching them how to complete various tasks and make home improvements that, ordinarily, they wouldn't be able to do without an expert to assist.

Another iteration of the Holoroom also allowed individuals to visualize and actually create their dream spaces in virtual reality. So instead of walking about the store trying to piece various merchandise together, or browsing about an online store, customers could actually walk around inside the room they created and truly see it come to life.

Brick and mortar stores are already on the brink of some real changes, and by investing in innovation and R&D, Lowe's (and companies like it) are ensuring that they have a place at whatever table the future builds.

Read This Next
Brands We Love
Restaurants Are in Need of a Helping Hand. Miso Robotics Is Offering Them One. Literally.
Futurism
Your Next Teacher Could Be a Robot
More on Future Society
I Silence Thee
Yesterday on futurism
Leaked Messages Seem to Show Elon Musk Using Twitter to Punish His Enemies
Gas Giant
Friday on the byte
Journalist Eats Lab-Grown Chicken, Gets "Weirdly Gassy"
Musk Rats
Thursday on the byte
Twitter Is Quietly Re-Suspending the Lunatics Elon Musk Let Back On
READ MORE STORIES ABOUT / Future Society
Keep up.
Subscribe to our daily newsletter to keep in touch with the subjects shaping our future.
+Social+Newsletter
TopicsAbout UsContact Us
Copyright ©, Camden Media Inc All Rights Reserved. See our User Agreement, Privacy Policy and Data Use Policy. The material on this site may not be reproduced, distributed, transmitted, cached or otherwise used, except with prior written permission of Futurism. Articles may contain affiliate links which enable us to share in the revenue of any purchases made.
Fonts by Typekit and Monotype.