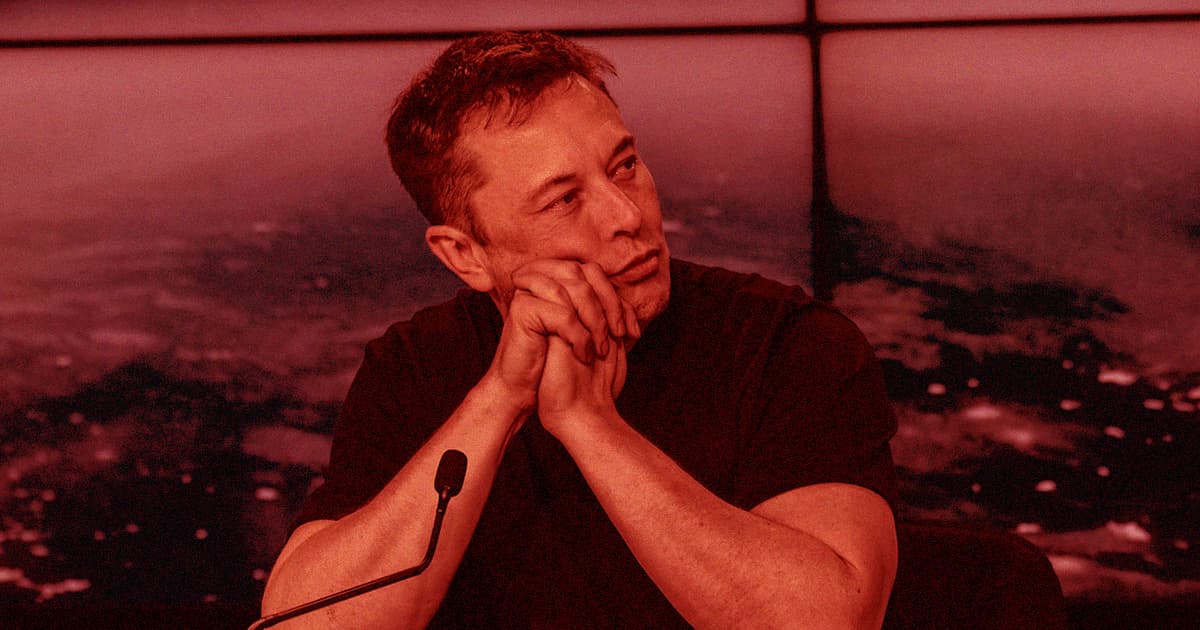 Tesla CEO Elon Musk has lost a considerable amount of his wealth, more than $20 billion, since he made his appearance on "Saturday Night Live" last weekend, Forbes reports.

Shares of the electric car company fell some 15 percent this week, cutting the billionaire's net worth by $20.5, down from $145.5 billion as of Thursday, according to Forbes. Bitcoin also saw a significant drop, falling as much as 14 percent, according to Reuters.

That knocks him down to being "just" the third-richest person in the world, falling behind Jeff Bezos and Bernard Arnault and only slightly ahead of Bill Gates.

The news comes after Musk took a U-turn on Bitcoin earlier this week, saying that Tesla would no longer accept the digital money for car purchases — which suggests that investors aren't happy with the billionaire flip-flopping on cryptocurrencies.

Tesla has gone through a rocky two-month stint in the cryptocurrency market.

In March, the electric car company started accepting the cryptocurrency as a form of payment, while making a massive $1.5 billion investment in the coin.

During its first-quarter earnings call, Musk revealed that Tesla had sold some ten percent of its Bitcoin holdings, worth roughly $110 million.

Then on Wednesday, Musk announced that the company would stop taking Bitcoin — just two months after starting to accept it — citing the environmental toll caused by mining the currency.

"Cryptocurrency is a good idea on many levels and we believe it has a promising future, but this cannot come at great cost to the environment," Musk wrote in a statement posted to Twitter on Wednesday.

Instead of ditching Bitcoin altogether, Musk said that Tesla would hold on to its sizeable Bitcoin investment and would only use it again "as soon as mining transitions to more sustainable energy."

But it's clear investors aren't impressed by Tesla's recent showing, especially when it comes to Bitcoin. Musk will likely have to make his stance on the technologies a lot clearer to regain that trust.

More on Bitcoin: It Would Be Incredibly Hard to Make Bitcoin Sustainable, Experts Say