It Would Be Incredibly Hard to Make Bitcoin Sustainable, Experts Say

"Change means a loss of billions." 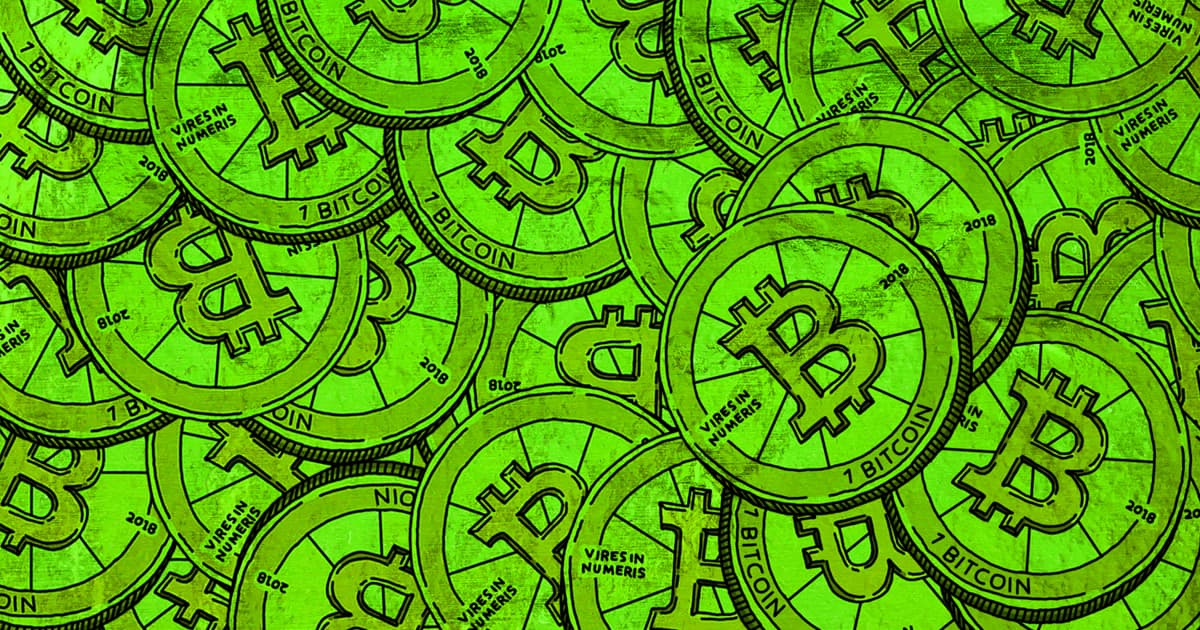 Tesla CEO Elon Musk recently announced that the car company will no longer accept Bitcoin as a form of payment, citing the cryptocurrency's immense power requirements and environmental toll — but hedged his bet, saying that if the currency becomes greener, Tesla will embrace it again.

"Tesla will not be selling any Bitcoin and we intend to use it for transactions as soon as mining transitions to more sustainable energy," he said.

The reality is that mining Bitcoin requires massive amounts of electricity, much of which is being generated using fossil fuels and coal, particularly in China.

Tesla's flip-flopping on Bitcoin is symbolic of much greater problems. Switching to alternative cryptocurrencies like Dogecoin, heavily endorsed by Musk himself, probably wouldn't work since most rely on the same basic mining principle — "proof of work" calculations — as Bitcoin.

Building out renewable energy systems to take care of Bitcoin's gargantuan energy requirements would take years to get off the ground, according to Reuters.

There may be other ways to make cryptocurrencies sustainable in the long run. One promising option is switching to a "proof of stake" system, a different underlying mining methodology that requires only a fraction of the energy to complete.

Ether, currently the second biggest cryptocurrency, is planning to eventually move to this new system — but we still don't know exactly when.

"The only real answer is 1. actively investing in renewable mining farms and making mining 'greener' or 2. switching to a protocol that is based on proof of stake," director of research at crypto site The Block Larry Cermak told Reuters.

Bitcoin miners have already invested billions of dollars in computer hardware to complete increasingly complex calculations. Convincing them to switch to a new protocol would be near impossible, as  CEO of Chinese mining firm LightningAsic Jack Liao told the outlet.

"How can they change the protocol?" he said. "Change means a loss of billions."

Tesla's reversal on Bitcoin has reignited the debate over cryptocurrency's harmful impact on the environment. The crypto market has become deeply entrenched in these practices, making any larger switch to "greener" digital tokens immensely difficult.

We have yet to see a one-size-fits-all solution that would appease everybody involved, despite a host of new sustainable crypto startups claiming otherwise.

Musk has repeatedly demonstrated his substantial influence over both Bitcoin and Dogecoin — and his recent decision to work with the developers of the latter "to improve system transaction efficiency" is certainly intriguing.

But whether he can take the reigns and shift the entire cryptocurrency market towards a greener future is still very much uncertain.

READ MORE: Analysis: Elon Musk wants a greener bitcoin. Has he got a plan or a pipedream?

More on crypto: Dogecoin Spikes After Elon Tweets About Helping Its Developers