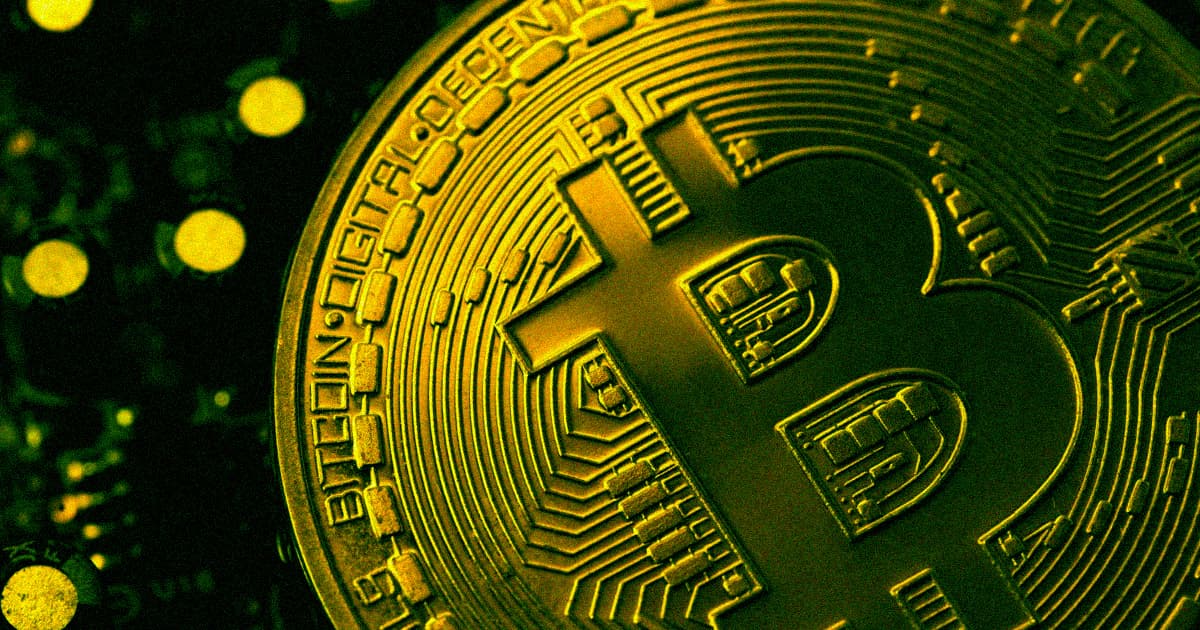 Is Bitcoin headed towards a "major correction?"

Is Bitcoin headed towards a "major correction?"

Wall Street is warning that the value of Bitcoin could soon fall off a cliff, CNBC reports.

Guggenheim Global's chief investment officer Scott Minerd said that the value of the volatile cryptocurrency has spiked too far and too quickly — rising some 90 percent in 2021 alone.

"Given the massive move we’ve had in bitcoin over the short run, things are very frothy, and I think we’re going to have to have a major correction in bitcoin," Minerd told CNBC.

As of Thursday, the value of bitcoin was hovering around $55,000.

"I think we could pull back to $20,000 to $30,000 on bitcoin, which would be a 50 percent decline, but the interesting thing about bitcoin is we’ve seen these kinds of declines before," Minerd said.

The investment officer did predict that bitcoin would surge in the long term, reaching anywhere between $400,000 to $600,000 per unit, as is typical for a "longer-term bull market."

Wall Street would tend to agree.

"From purely a technical perspective, the bullish case looks highly challenged here in the near term," Tallbacken Capital Advisors’ Michael Purves wrote in a Wednesday note, as Bloomberg reports.

The value of Bitcoin has experienced numerous highs and lows over the last couple years, making it near impossible to predict its future, despite investors' best efforts.

But with increased acceptance of the token, with the likes of Tesla, Mastercard and even Goldman Sachs starting to offer and accept the cryptocurrency, Bitcoin's future may soon look quite different.

Whether broader availability will turn out to be a rallying cry or the source of its downfall, though, is anybody's guess.

More on bitcoin: Bitcoin Creator Satoshi Nakomoto Is Now One of the World’s Wealthiest People