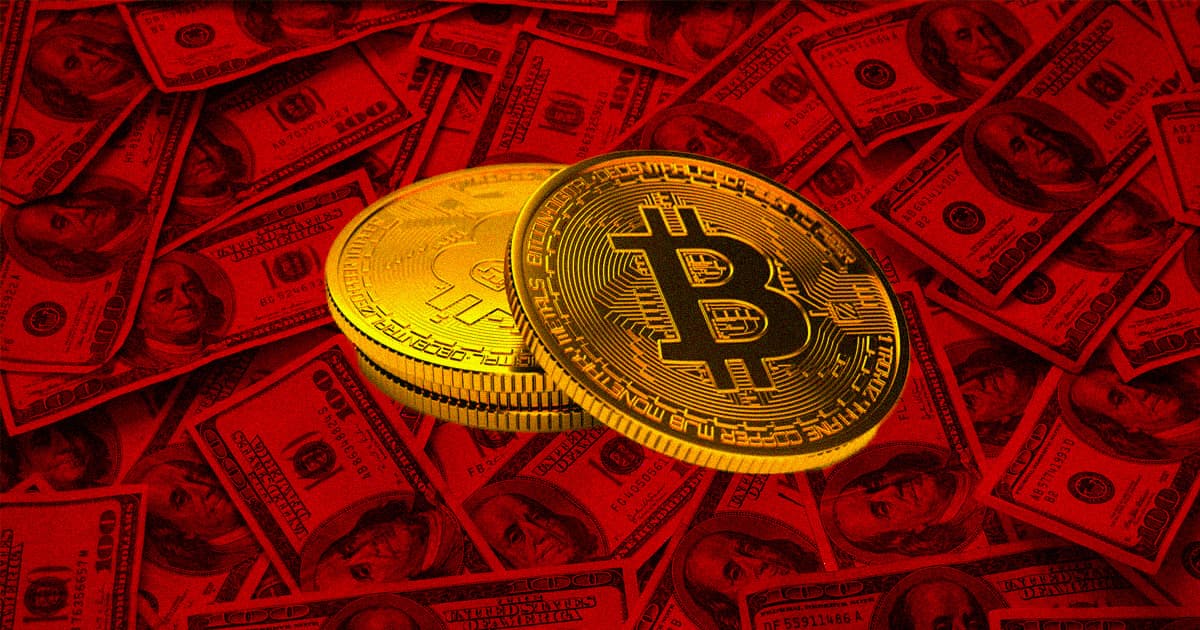 Satoshi Nakamoto, the pseudonymous figure who created Bitcoin back in 2009, is now one of the richest people alive — assuming the unidentified coder is still alive in the first place.

Based on Bitcoin.com's calculations, the roughly 1 million Bitcoin in Nakamoto's account is worth around $59 billion today. With additional funds like various Bitcoin caches, that would make Nakamoto the 19th-wealthiest person alive, according to Forbes' recently updated list of the world's richest billionaires — right above Michael Bloomberg and immediately between Walmart heirs Sam and Jim Walton.

Of course, no one really knows who Satoshi Nakamoto is, or even whether there's really just one person or a team behind the pseudonym — all questions that help explain why Nakamoto wasn't included in Forbes' ranking in the first place.

But Bitcoin's creator, whoever it may be, mined and then never spent between 750,000 and 1.1 million of the cryptocurrency shortly after creating it. So even with a more conservative estimate than Bitcoin.com's, there's definitely a whole lot of money at play here given that each Bitcoin is worth around $63,150 today.

And most of that value appeared very recently. Just five months ago, Nakamoto's Bitcoin stash was only enough to make them the 159th richest person on Earth, Bitcoin.com notes.

Market Madness
Bill Gates Says He's Quite Concerned About the Global Economy
5. 10. 22
Read More
Regulating Crypto
Hillary Clinton Calls Out Crypto Exchanges for Letting Russia Bypass Sanctions
3. 3. 22
Read More
Bye Bye Baby
Lawyer for Crypto Laundering Rapper Says She Won't Flee Because of Her Frozen Embryos
2. 11. 22
Read More
+Social+Newsletter
TopicsAbout UsContact Us
Copyright ©, Camden Media Inc All Rights Reserved. See our User Agreement, Privacy Policy and Data Use Policy. The material on this site may not be reproduced, distributed, transmitted, cached or otherwise used, except with prior written permission of Futurism. Articles may contain affiliate links which enable us to share in the revenue of any purchases made.
Fonts by Typekit and Monotype.