"Bitcoin was an easy victim here." 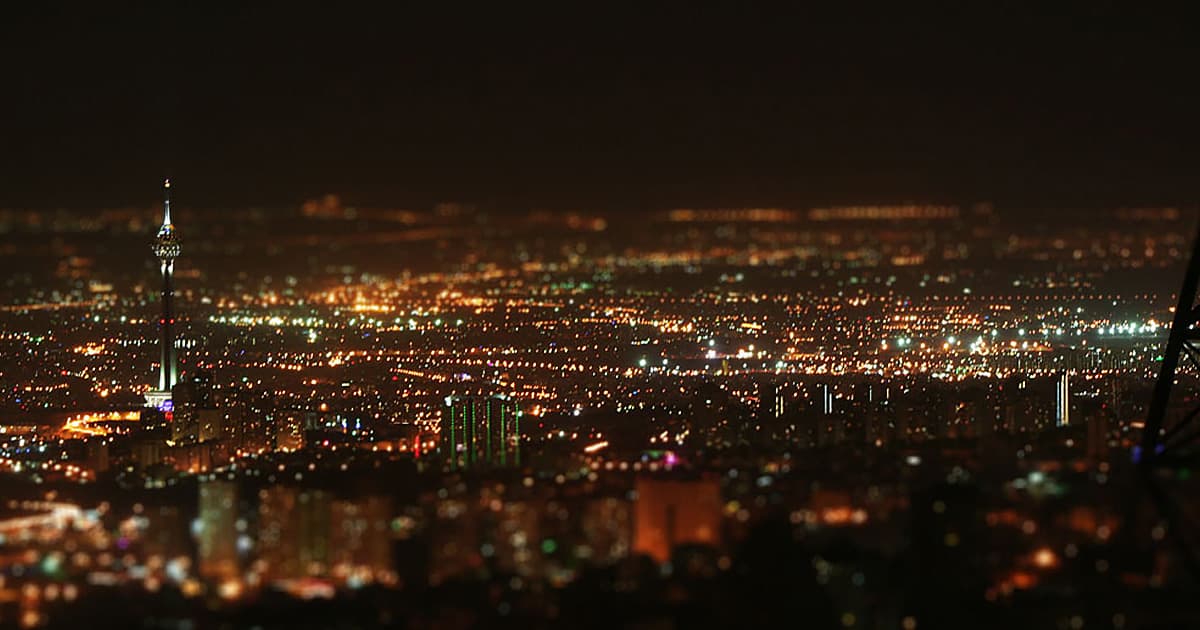 Iran's capital of Tehran and several other Iranian cities have experienced major blackouts over the past few weeks, exacerbating an already serious phase of the coronavirus pandemic.

Within days, the government decided to crack down on an unusual culprit for the power grid troubles: Bitcoin miners, as the Associated Press reports.

The government shut down some 1,600 cryptocurrency centers across the country, including legally operating ones.

Critics, however, argue that Bitcoin simply became the Iranian regime's scapegoat — for not only the blackouts but for rising air pollution as well — and that far more evasive problems are lingering under the surface, according to the AP.

For one, a sanctions clampdown led by Donald Trump in 2018 led to cryptocurrencies becoming the de facto means of making global payments.

"Iranians understand the value of such a borderless network much more than others because we can’t access any kind of global payment networks," Ziya Sadr, a Bitcoin expert in Tehran, told the AP. "Bitcoin shines here."

Adding to Bitcoin's success story is the fact that electricity is heavily subsidized in Iran. Cheaper energy means higher profit margins for miners.

And that inevitably led to illegal mining operations the government is now trying to stamp out with police raids.

But is Bitcoin really to blame? Mining cryptos only accounts for less than two percent of the country's energy usage, according to the AP's reporting.

"Bitcoin was an easy victim here," Kaveh Madani, a former deputy head of Iran’s Department of Environment, told the AP.

More on Iran: Iran Says You Can Mine — but Not Spend — Crypto - Futurism

Read This Next
Regulating Crypto
Hillary Clinton Calls Out Crypto Exchanges for Letting Russia Bypass Sanctions
Bye Bye Baby
Lawyer for Crypto Laundering Rapper Says She Won't Flee Because of Her Frozen Embryos
Bitcoin & Clyde
Feds Arrest Crypto CEO for Bitcoin Laundering, But Her Real Crime Was Against Rap Music
HODL Problems
An Entire Country Switched to Bitcoin and Now Its Economy Is Floundering
Bitcoin Disease
Ex-Crypto Backer: Bitcoin Is a "Contagious Disease" and It's About to Get Nasty
More on Future Society
Gas Giant
5:25 PM on the byte
Journalist Eats Lab-Grown Chicken, Gets "Weirdly Gassy"
Musk Rats
Yesterday on the byte
Twitter Is Quietly Re-Suspending the Lunatics Elon Musk Let Back On
Going Wireless
Wednesday on futurism
Hackers Took Over a Subdomain of Wired.com for Several Months and Replaced It With Sleazy Online Casino Content
READ MORE STORIES ABOUT / Future Society
Keep up.
Subscribe to our daily newsletter to keep in touch with the subjects shaping our future.
+Social+Newsletter
TopicsAbout UsContact Us
Copyright ©, Camden Media Inc All Rights Reserved. See our User Agreement, Privacy Policy and Data Use Policy. The material on this site may not be reproduced, distributed, transmitted, cached or otherwise used, except with prior written permission of Futurism. Articles may contain affiliate links which enable us to share in the revenue of any purchases made.
Fonts by Typekit and Monotype.