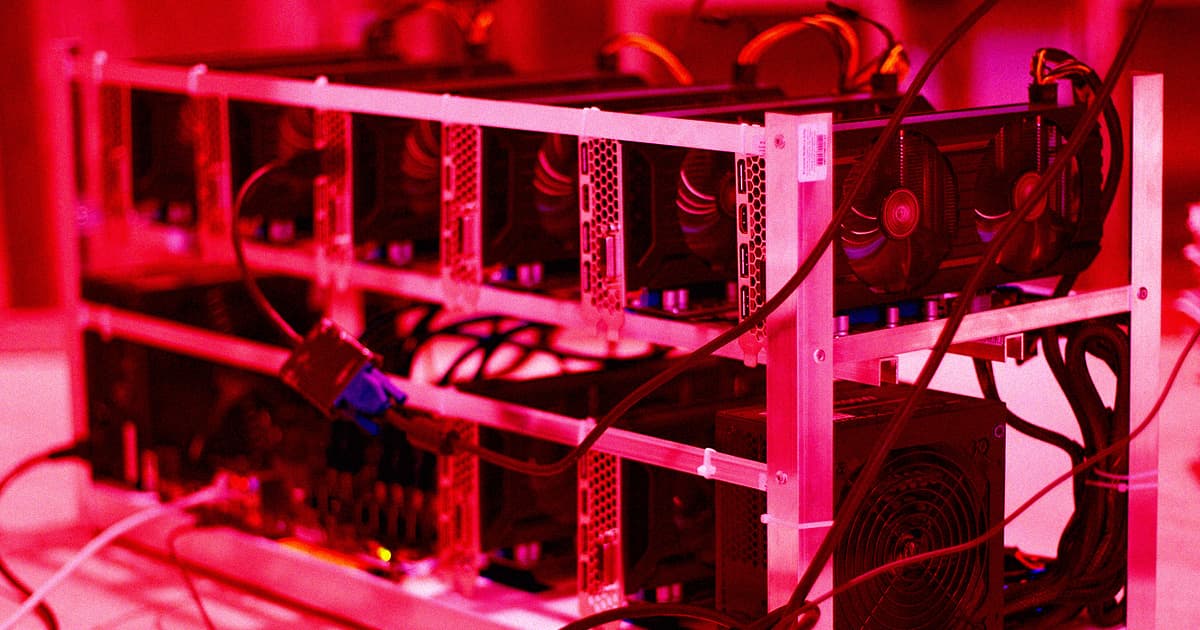 Bitcoin Miners Are Heating Chicken Coops With Their Rigs

Finally, a use for crypto mining.

Finally, a use for crypto mining.

Cryptocurrency mining computers don't just eat up a ton of power; they can also put out so much heat that some miners are making their rigs work double duty by mining bitcoin and keeping their homes warm, as The Wall Street Journal reports.

In fact, some cryptocurrency miners are using their beastly systems to warm chicken coops in the winter, or maintaining temperatures in small greenhouses.

"It was like those heaters on a restaurant patio," a crypto miner named Thomas Smith, who set up such a system in his garage, told the WSJ. "I made a caprese salad."

"I’ll strip down to shorts and a T-shirt if I’m playing an extended session," a gamer named Jesse Zmick told the WSJ.

Even KFC has gotten wind of the trend, designing a gaming computer nicknamed KFConsole with partner and components maker Coolermaster. The round desktop PC has a special chamber designed to keep its fried chicken warm.

More on mining crypto: Analysts: Bitcoin Mining Costs More Than Its Worth

Stealing Gas
Bitcoin Miners Open Secret Power Plant, Get Busted
10. 7. 21
Read More
What is Happening
Elon Musk Sets His Twitter Account to Private
Yesterday
Read More
Fly Guy
Bird Advocates Horrified by Pigeon Dyed Pink For Gender Reveal Party
Yesterday
Read More
+Social+Newsletter
TopicsAbout UsContact Us
Copyright ©, Camden Media Inc All Rights Reserved. See our User Agreement, Privacy Policy and Data Use Policy. The material on this site may not be reproduced, distributed, transmitted, cached or otherwise used, except with prior written permission of Futurism. Articles may contain affiliate links which enable us to share in the revenue of any purchases made.
Fonts by Typekit and Monotype.