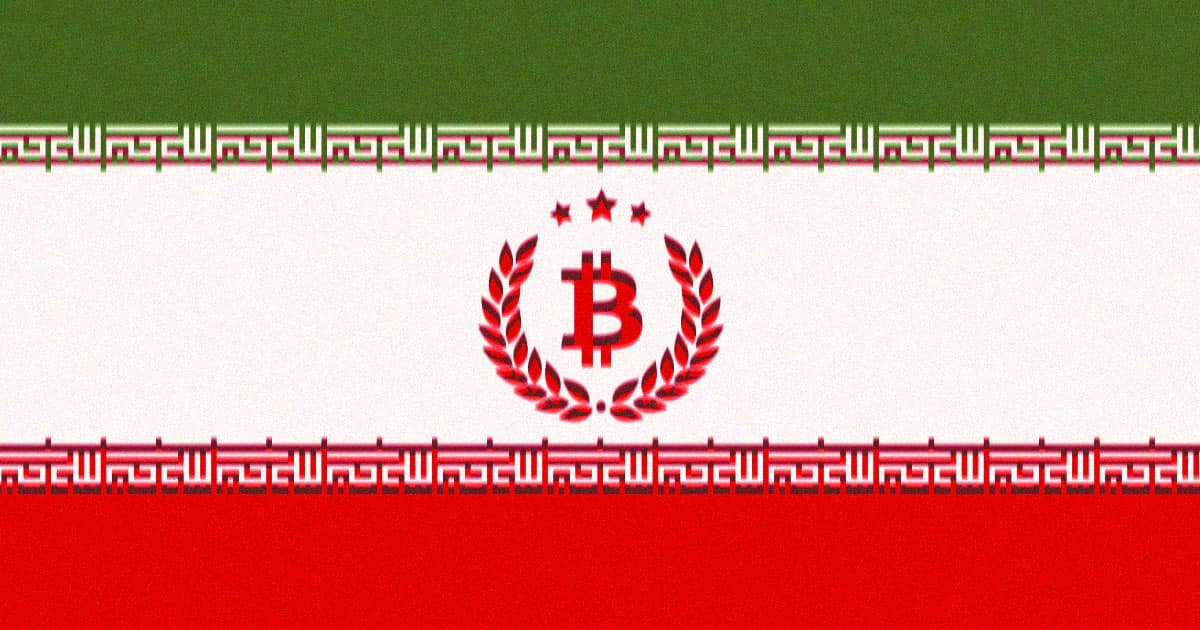 Iran Says You Can Mine — but Not Spend — Crypto

Crypto mining is an official industry in Iran, but the government won't assume the risk.

Crypto mining is an official industry in Iran, but the government won't assume the risk.

Low-cost utilities in the country have made cryptocurrency mining seem like an easy way to generate cash, according to the Mehr News Agency, so the government is working to get on board — but imposing a number of caveats to keep the crypto industry under control.

The crypto, which can't be used in any domestic transactions, are set to serve as a new source of tax revenue for the government. That is, unless people are exporting the coins and bringing the money back to Iran — a move Mehr reports could help the country's economy make up for losses caused by U.S.-imposed sanctions.

First off, neither the Iranian government nor the country's banks will take on any of the risks inherent to cryptocurrency mining, according to Mehr. Anyone who mines a bunch of Bitcoin just to see the price collapse, as it tends to do, will be out of luck.

Crypto mining was already given the green light by Iran's Chamber of Commerce, Industries, Mines, and Agriculture, according to CoinDesk. But the new announcement requires miners get approval from the Ministry of Industry, Mine, and Trade as well.

More on crypto regulation: The IRS Is Sending Warning Letters Over Cryptocurrency Back Taxes