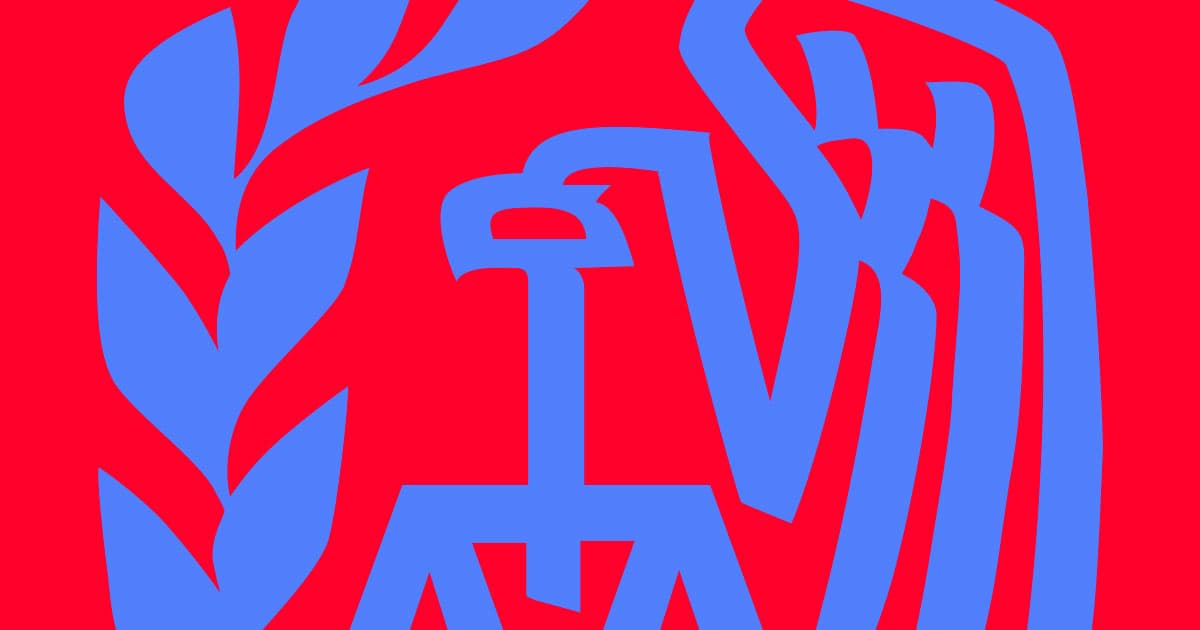 The IRS Is Sending Warning Letters Over Cryptocurrency Back Taxes

Before the end of July, the U.S. Internal Revenue Service (IRS) plans to send 10,000 warning letters to Americans who may owe back taxes for their cryptocurrency.

The IRS announced the initiative on Friday in a press release that explains how taxpayers may get one of three versions of the so-called educational letters based on their current crypto holdings and tax situations. Alongside recently-leaked training documents, the letters are a clear sign that the IRS is fed up with people dodging taxes by putting their money into Bitcoin.

People first posted online about receiving the letters on Thursday, reports CoinDesk, and many more will likely get theirs in the coming days. Based on the IRS' press release, it's possible that some people may get letters despite having paid their taxes, though the release also says some crypto holders may find themselves being audited.

"Taxpayers should take these letters very seriously by reviewing their tax filings and when appropriate, amend past returns and pay back taxes, interest and penalties," IRS Commissioner Chuck Rettig said in the release. "The IRS is expanding our efforts involving virtual currency, including increased use of data analytics. We are focused on enforcing the law and helping taxpayers fully understand and meet their obligations."

More on the IRS: The IRS Is Coming For Your Secret Crypto Stash