Bitcoin’s 2017 Surge Was the Result of Manipulation, Experts Say 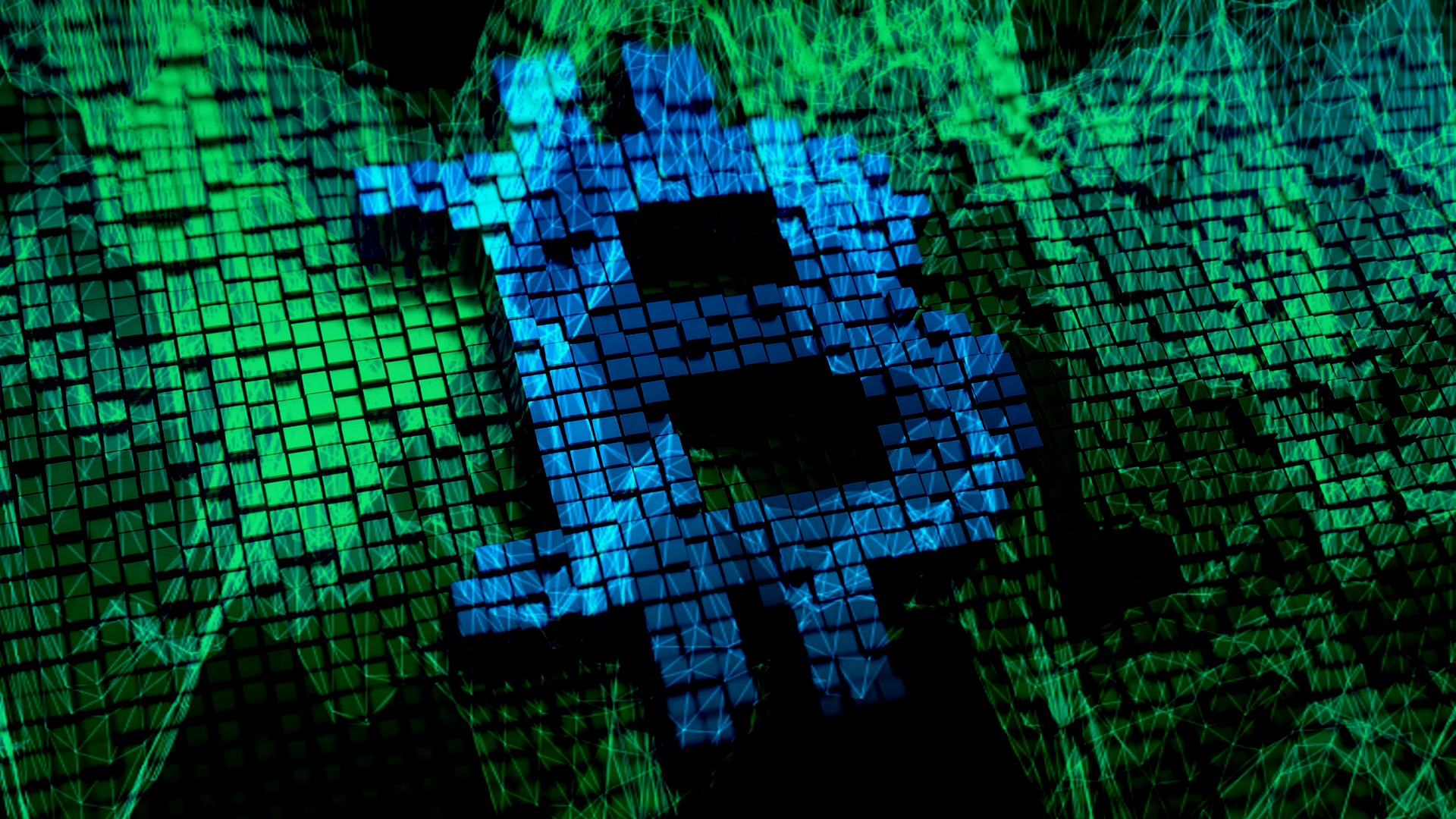 Bitcoin started 2017 with a value of just $900. By December, it had jumped to nearly $20,000. To the casual observer, it appeared the world was finally buying into the promise of cryptocurrencies.

But that's not, in fact, the case, according to University of Texas finance professor John Griffin and graduate student Amin Shams.

On Wednesday, the duo published a paper alleging that bitcoin's skyrocketing value happened when a single person or small group of people used another cryptocurrency, tether, to artificially inflate the price.

Unlike most cryptocurrencies, tether's value doesn't fluctuate — it's always worth US$1. The idea behind tether is that it provides all the benefits of a cryptocurrency — fast, secure transactions — without the instability. The creators of tether claim to keep enough dollars in reserves so that, if every single person with tether wanted to trade it back in for what they paid ($1 per tether), they always could.

Any newly-minted tether enters the market via Bitfinex, a popular, largely unregulated cryptocurrency exchange founded by several of tether's creators. This relationship is at the core of Griffin and Shams's allegations of fraud.

This flurry of tether transactions took place in less than 1 percent of the hours the researchers analyzed, but those periods accounted for 50 percent of bitcoin's value increase over the 13 months. That, to the researchers, looked pretty fishy.

"These patterns cannot be explained by investor demand proxies but are most consistent with the supply-based hypothesis where [t]ether is used to provide price support and manipulate cryptocurrency prices," wrote the authors.

Jan Ludovicus van der Velde, the CEO of Bitfinex, responded to the allegations with an emailed statement to the New York Times, which first reported on the paper: "Bitfinex nor Tether is, or has ever, engaged in any sort of market or price manipulation. Tether issuances cannot be used to prop up the price of bitcoin or any other coin/token on Bitfinex."

Griffin and Shams aren't the first to suspect a too-cozy connection between the activity of tether on Bitfinex and the value of bitcoin. However, they are the first to approach the allegations from an academic angle, and experts told the NYT that their research appears credible.

This also isn't the first time Bitfinex and Tether have been under scrutiny for unsavory activity. Some have speculated that Tether doesn't actually have USD $1 in reserves to back up every token it prints — calling into question the actual stability of the stable coin — and in December, Bitfinex and Tether both received subpoenas from U.S. regulators, though no one is quite sure what those were about.

So, what can be done to stop this sort of artificial inflation? In their paper, Griffin and Shams assert the need for "market surveillance within a proper regulatory framework" and further research. However, both Bitfinex and Tether are based in Hong Kong and neither accepts customers based in the U.S., so U.S. regulators probably wouldn't have much authority, if any, over their activity.

Unless agencies in Hong Kong decide to crack down on the two companies, they could have no consequences for their alleged manipulation of the market. Even worse, there would be nothing stopping them from doing it again in the future.

Read This Next
Regulating Crypto
Hillary Clinton Calls Out Crypto Exchanges for Letting Russia Bypass Sanctions
Bye Bye Baby
Lawyer for Crypto Laundering Rapper Says She Won't Flee Because of Her Frozen Embryos
Bitcoin & Clyde
Feds Arrest Crypto CEO for Bitcoin Laundering, But Her Real Crime Was Against Rap Music
HODL Problems
An Entire Country Switched to Bitcoin and Now Its Economy Is Floundering
Bitcoin Disease
Ex-Crypto Backer: Bitcoin Is a "Contagious Disease" and It's About to Get Nasty
More on Future Society
Vatican Vagrant
7:59 PM on the byte
Elon Musk Takes Flabbergastingly Awkwardly Picture With the Pope
Movie Magic
5:27 PM on the byte
Robots Now Delivering VR Porn Headsets to the Terminally Lonely
McDoom
3:52 PM on the byte
Sorry Folks, That Photo of Doom Running on a McDonald's Kiosk Is Fake
READ MORE STORIES ABOUT / Future Society
Keep up.
Subscribe to our daily newsletter to keep in touch with the subjects shaping our future.
+Social+Newsletter
TopicsAbout UsContact Us
Copyright ©, Camden Media Inc All Rights Reserved. See our User Agreement, Privacy Policy and Data Use Policy. The material on this site may not be reproduced, distributed, transmitted, cached or otherwise used, except with prior written permission of Futurism. Fonts by Typekit and Monotype.