Mining rigs are expected to account for one two-hundredth of the world's energy use. 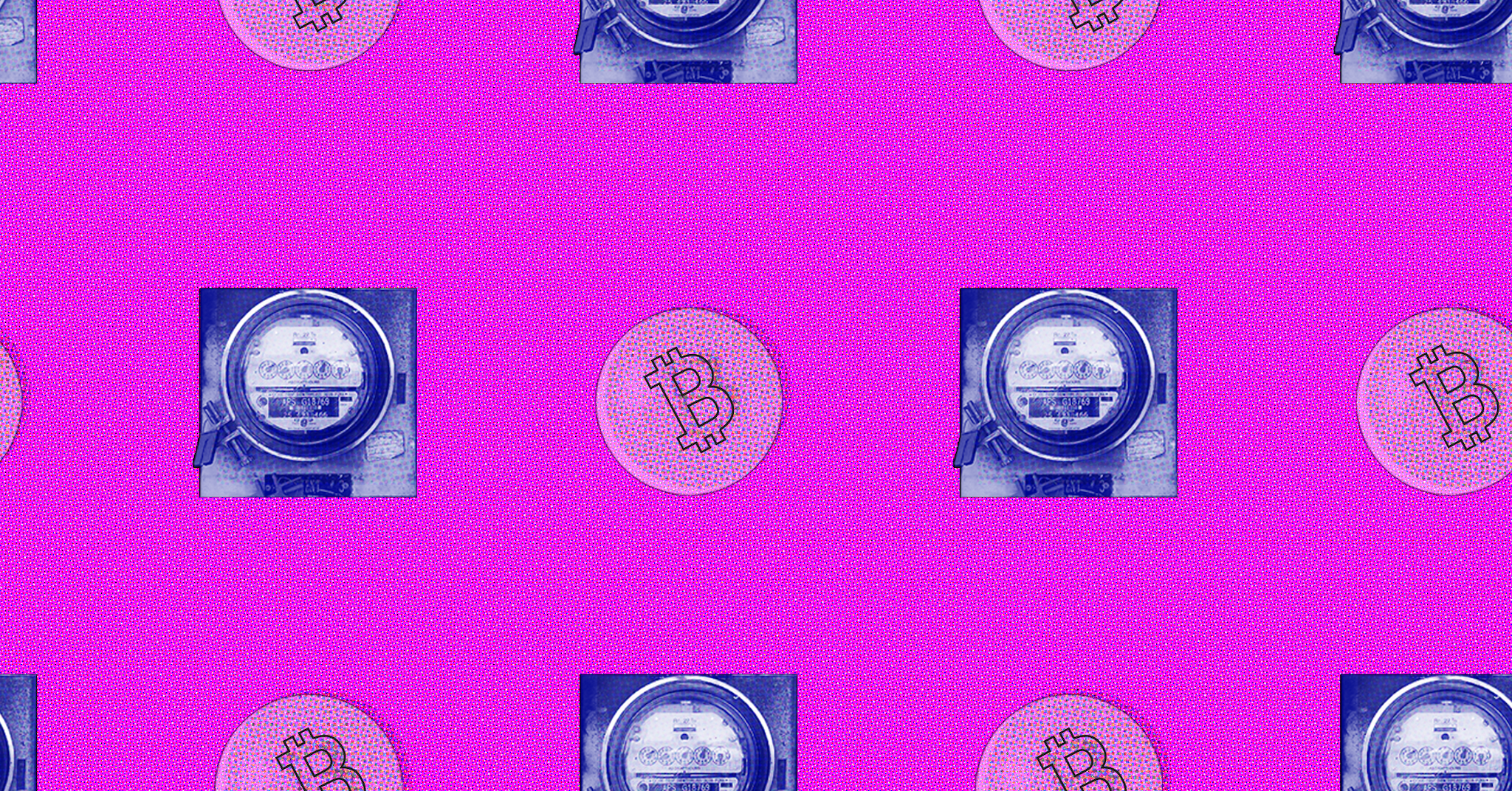 At this point, mining Bitcoin requires such intensive, specific hardware that the only way for most people to get in on the crypto game is to simply purchase the coin via an exchange. But that doesn’t mean mining has slowed down. Rather, the opposite has been happening, giving environmentalists (and anyone but the most adamant cryptobros) cause for concern.

Between cooling fans, manufacturing hardware, and the outrageous, ever-rising energy costs needed to operate a bitcoin mining rig, the world’s Bitcoin network is expected to use as much as 7.67 gigawatts of power by the end of 2018, according to new research and models. That’s one two-hundredth of all the electricity used on the planet. And that’s terrible.

Let’s put that another way. According to that research, which is admittedly based on some imperfect assumptions and averages, the Bitcoin network currently uses about as much power as the entire country of Ireland (which uses 3.1 gigawatts) and is expected to grow to the same energy consumption level as Austria, which is currently at 8.2 gigawatts.

The world’s population is right around 7.6 billion people. If everyone used the same amount of energy (which they don’t but bear with me) that would put Bitcoin’s energy consumption — and toll on the environment — at the same level as that of 38 million people.

Now, this certainly doesn’t mean that bitcoin should be cancelled. And while it seems like nothing can convince crypto fans that bitcoin is anything but the way of the future, these findings show just how much of an impact the cryptocurrency is having on the world. And not a “we’re gonna take back the financial markets and build a better tomorrow!” kind of impact. More of a tangible “oopsy-daisy, we’re accidentally scorching the planet” kind.

If cryptocurrencies are truly going to become the money of tomorrow, then we'll absolutely need to grapple with the environmental damage caused by this major energy suck (assuming the price of Bitcoin continues to climb). Or, figure out how to mine more efficiently. Because again, in the next six months we may see Bitcoin using as much electricity as a major industrialized nation.

Read This Next
Remember Donald?
Donald Trump Goes on Bizarre Rant Against Electric Cars
Dry Dock
The Top 13 Wildest Objects That Terrible Droughts Have Revealed
Harambe 2.0
Freya the Boat-Climbing Walrus Euthanized Because of Stupid Humans
Good Neighbors
German Government Says It May Keep Nuclear Plant Open After All
Back Online
Japan May Need Nine Nuclear Reactors Turned On to Get Through Winter
More on Earth & Energy
Going Hydrogen
Friday on the byte
Airbus to Strap Hydrogen Fuel Cell Engine to Massive Superjumbo Jet
Wolfenstein
Thursday on the byte
A Brain Parasite Is Making Wolves Into Pack Leaders, Scientists Say
LED Down the Wron...
Thursday on the byte
Defective LED Streetlights Are Turning the Night Purple
READ MORE STORIES ABOUT / Earth & Energy
Keep up.
Subscribe to our daily newsletter to keep in touch with the subjects shaping our future.
+Social+Newsletter
TopicsAbout UsContact Us
Copyright ©, Camden Media Inc All Rights Reserved. See our User Agreement, Privacy Policy and Data Use Policy. The material on this site may not be reproduced, distributed, transmitted, cached or otherwise used, except with prior written permission of Futurism. Articles may contain affiliate links which enable us to share in the revenue of any purchases made.
Fonts by Typekit and Monotype.