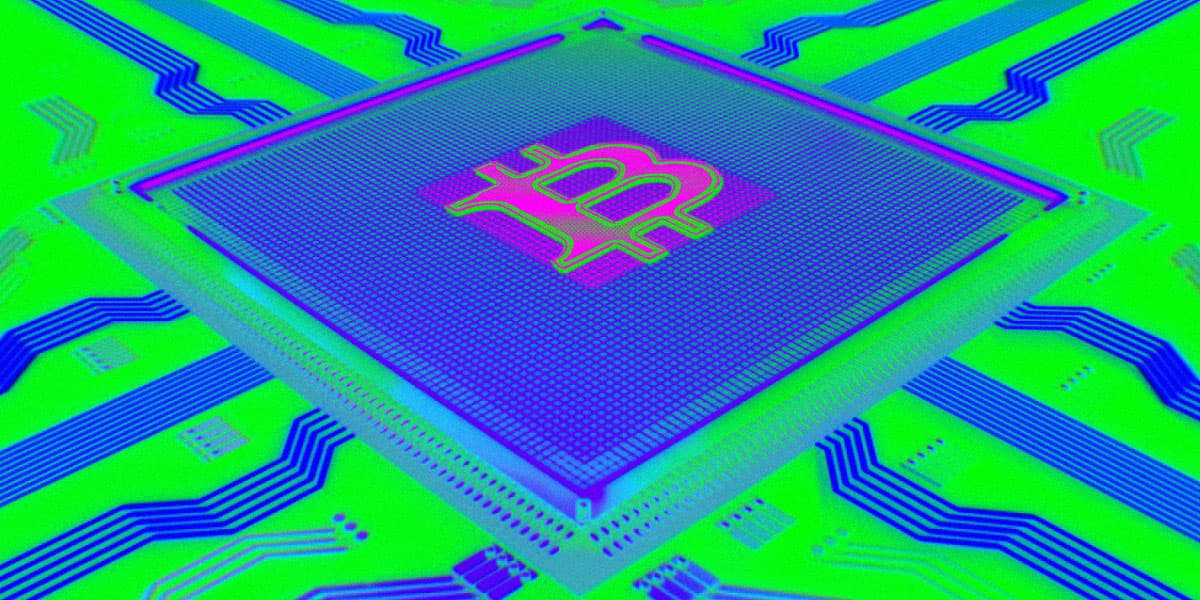 After Ban, Chinese Bitcoin Miners Are Flooding the Market With GPUs

Getting your hands on a graphics card has been near impossible lately, with cryptocurrency mining and chip shortages eating up all available inventory of graphics processing units (GPUs) and hiking prices to record levels.

But there may soon be some respite. China is seriously starting to crack down on crypto mining within its borders, forcing miners to sell off their hardware in record numbers, as PC Gamer reports.

Is it a new dawn for cryptocurrencies as a whole? It's hard to tell — but values of digital tokens, as well as the real-world goods associated with them, are probably still in for a rocky ride.

Rather than selling well above their original retail price (MSRP), as has been the case for years now, cards are starting to go on sale for just over their MSRP now in parts of Asia, according to PC Gamer.

China recently began to stamp out cryptocurrency mining operations across the nation, signaling the imminent end of the country's considerable crypto mining contributions to global operations. According to recent estimates, 65 percent of global Bitcoin mining took place in China as of April 2020.

As a result, the price of several mainstream cryptocurrencies have plummeted, with Bitcoin dropping to less than half of what it was worth during its all-time highs back in April of this year.

GPU prices are also dropping in Europe, Tom's Hardware reports, despite still being nearly impossible to get hold of. In the US, where crypto mining is alive and well, inventories are still tight and prices high.

But buyers beware: GPUs that were originally used to cryptocurrency mining — a highly computing intensive process — may not have a long life ahead of them, as PC Gamer points out.

READ MORE: Cryptocurrency miners in China are beginning to sell off GPUs for cheap [PC Gamer]