China is getting serious about cracking down on cryptocurrency mining. 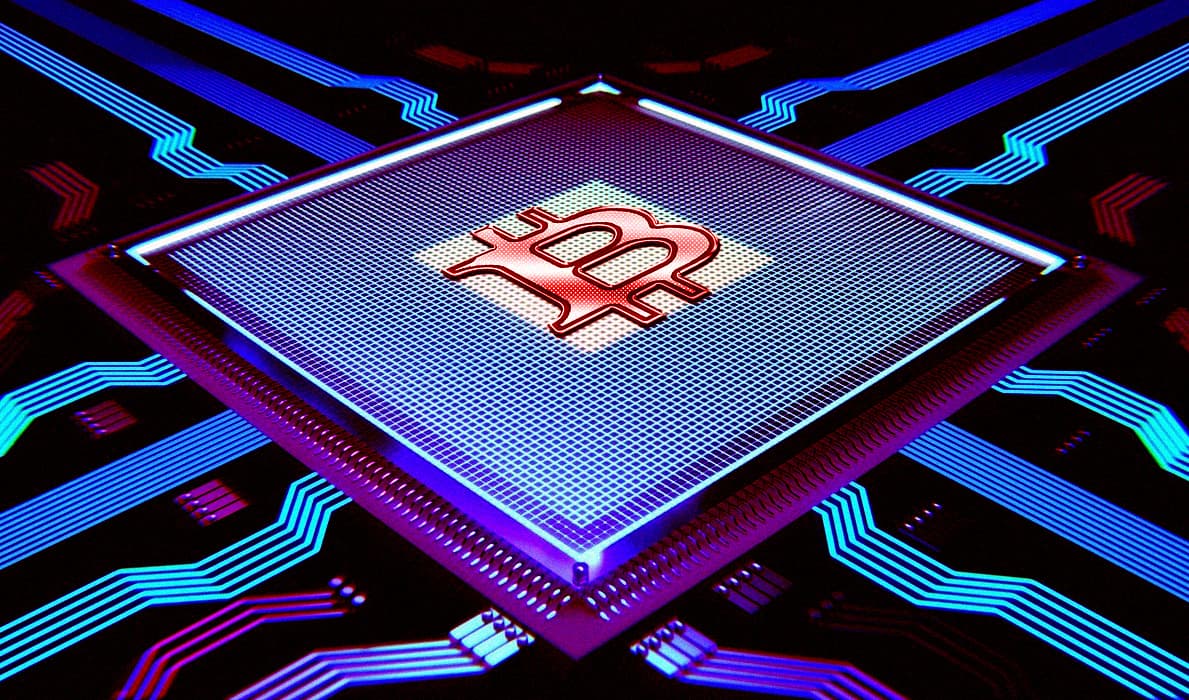 Regulators in China's Sichuan province are gathering information on cryptocurrency mining, potentially leading to a full crackdown on the practice, Reuters reports.

The news comes after the Chinese government announced it will "crack down on bitcoin mining and trading behavior, and resolutely prevent the transfer of individual risks to the society."

It's yet another warning sign that Bitcoin could soon be on shaky grounds. With officials preparing for a crackdown, the effects on the digital token could be significant. China currently accounts for well over half of the global cryptocurrency mining supply.

Just last week, China banned any financial institutions and payment companies from doing any cryptocurrency-related business. As a result, Bitcoin plummeted to a four-month low of just $31,926, according to Coindesk before bouncing back to roughly around $39,000, down from its lofty highs earlier this year.

While regulators in Sichuan are meeting with local power companies to gather information, Reuters' sources stopped short from claiming a crackdown was imminent. A seminar is scheduled next week for Sichuanese officials to discuss cryptomining.

Sichuan has plenty of hydropower available for mining businesses. It is the second biggest bitcoin mining province, according to Reuters, after Xinjiang.

The future of Bitcoin is more uncertain than it has ever been. Even Tesla CEO Elon Musk has contributed to Bitcoin's recent fall in recent months by publicly flip-flopping on the token, first accepting Bitcoin as form of payment for Tesla vehicles in March, and then reversing the decision just two months later.

Musk cited environmental concerns for his decision to ditch Bitcoin, though Tesla still holds considerable amounts of the cryptocurrency — and that may be affecting China's decision as well. The country is looking to drastically cut carbon emissions within the next decade.

By cracking down on cryptocurrency mining, a carbon-heavy practice, China could certainly make a dent. According to a recent report by CNN, China could soon generate as much emissions through Bitcoin mining alone as some entire European countries.

An alternative explanation for China's crackdown on cryptomining, apart from its massive carbon footprint, could be its push to establish a central bank digital currency (CBDC), a currency very unlike its blockchain-based counterparts.

Such a digital currency could give China's government unprecedented control over transactions, critics argue, which can't really be said about transactions made via a decentralized blockchain.

It's impossible to predict the outcome of China's plans to stop cryptomining businesses in their tracks — but investors will certainly be watching closely.

Read This Next
I Silence Thee
Leaked Messages Seem to Show Elon Musk Using Twitter to Punish His Enemies
Heating Up
Employees at TikTok Apparently Have a Secret Button That Can Make Anything Go Viral
Enemy Mine
Elon Musk Now Denies That His Family's Emerald Mine Existed, In Spite of Previously Bragging About It
Bot Rush
An Overwhelming Number of Porn Bot Accounts "Drowned Out" Chinese Protest Content on Twitter
Hardcore Mode
Even Twitter's Intern Just Resigned in Disappointment
More on Future Society
Gas Giant
Jan 27 on the byte
Journalist Eats Lab-Grown Chicken, Gets "Weirdly Gassy"
Musk Rats
Jan 26 on the byte
Twitter Is Quietly Re-Suspending the Lunatics Elon Musk Let Back On
Going Wireless
Jan 25 on futurism
Hackers Took Over a Subdomain of Wired.com for Several Months and Replaced It With Sleazy Online Casino Content
READ MORE STORIES ABOUT / Future Society
Keep up.
Subscribe to our daily newsletter to keep in touch with the subjects shaping our future.
+Social+Newsletter
TopicsAbout UsContact Us
Copyright ©, Camden Media Inc All Rights Reserved. See our User Agreement, Privacy Policy and Data Use Policy. The material on this site may not be reproduced, distributed, transmitted, cached or otherwise used, except with prior written permission of Futurism. Articles may contain affiliate links which enable us to share in the revenue of any purchases made.
Fonts by Typekit and Monotype.