China Could Use Bitcoin as a Weapon Against the US, Billionaire Warns

According to this investor, China wants to weaken the US dollar with its digital currency. 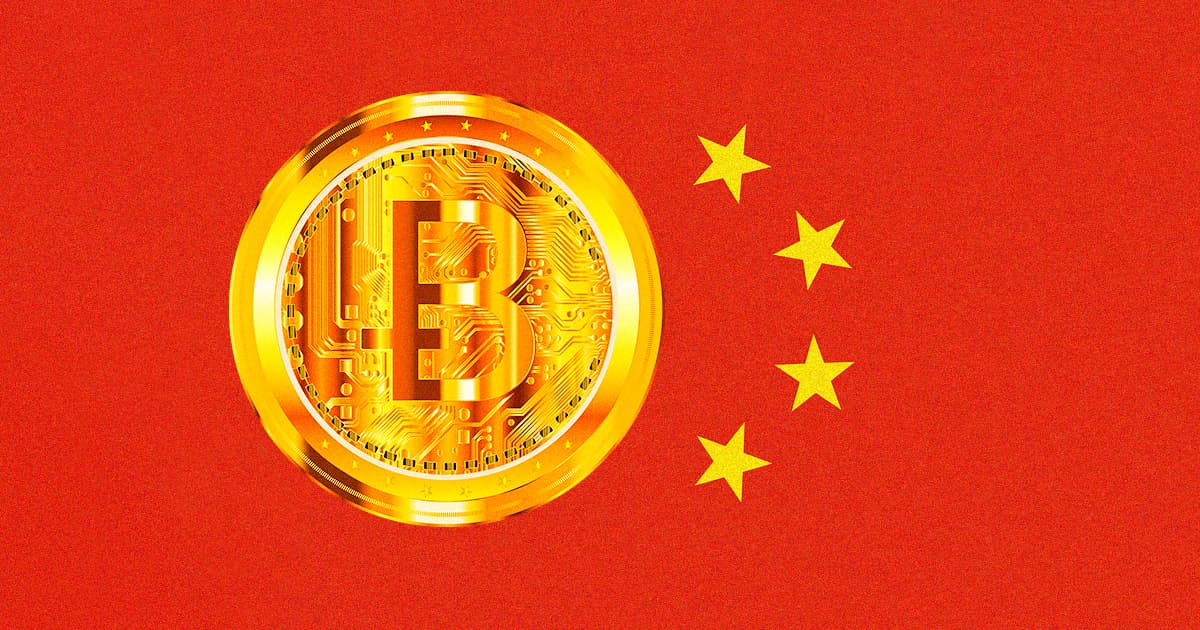 High profile Silicon Valley venture capitalist Peter Thiel suggested during a virtual seminar that China may use bitcoin as a weapon against the US dollar, Business Insider reports.

"Even though I'm a pro-crypto, pro-bitcoin maximalist person, I do wonder whether at this point bitcoin should also be thought of in part as a Chinese financial weapon against the US," he said during the Richard Nixon Foundation seminar this week. "It threatens fiat money, but it especially threatens the US dollar and China wants to do things to weaken it."

The US dollar has long been the reserve currency of choice around the globe, undermining China's position in global markets.

"From China’s point of view... they don’t like the US having this reserve currency, because it gives us a lot of leverage over Iranian oil supply chains and all sorts of things like that," Thiel said.

Thiel also criticized the new digital currency established by China is a "totalitarian measuring device" instead of an actual cryptocurrency like bitcoin.

The "digital yuan" known as the Central Bank Digital Currency (CBDC), was trialed last month in Beijing, Suzhou, and Shenzen. About $6 million worth was handed out in a trial in Chengdu, China, to 50,000 applicants, as CNBC reported earlier this year.

Shark Tank star Kevin O'Leary has recently struck a similar tone as Thiel, announcing this week he will only buy "clean" bitcoins and not "blood coins" from China.

Despite his criticisms, Thiel still believes that the US should consider adopting more crypto technologies.

US policymakers and investors are becoming increasingly worried that international moves to establish centralized digital currencies could end up undermining the dominance of the US dollar.

But with "financial weapons" aimed at the US, China could soon move ahead, effectively weakening the US dollar. It will be up to lawmakers to ensure that the US markets stay relevant in a rapidly changing financial landscape.

READ MORE: Billionaire tech investor Peter Thiel warns bitcoin might serve as a Chinese financial weapon against the US - and says it threatens the dollar [Business Insider]

Read This Next
Balloon News
China Says "Spy Balloon" Soaring Over America Is Completely Innocent
Heating Up
Employees at TikTok Apparently Have a Secret Button That Can Make Anything Go Viral
Bot Rush
An Overwhelming Number of Porn Bot Accounts "Drowned Out" Chinese Protest Content on Twitter
Please Don't
TikTok Caught Planning to Spy on the Locations of Specific American Citizens
Power Struggle
Former Google CEO Issues Dire Warning About China
More on Future Society
Rough
Monday on futurism
Elon Musk's Twitter Is Reportedly Failing Miserably to Contain Horrific Child Abuse Content
YouTube Propaganda
Monday on the byte
Experts Say There's Something Very Weird About North Korean YouTubers
Bird Crap
Feb 4 on the byte
It Looks Like Elon Musk Is Actually Building a Twitter Payment Platform
READ MORE STORIES ABOUT / Future Society
Keep up.
Subscribe to our daily newsletter to keep in touch with the subjects shaping our future.
+Social+Newsletter
TopicsAbout UsContact Us
Copyright ©, Camden Media Inc All Rights Reserved. See our User Agreement, Privacy Policy and Data Use Policy. The material on this site may not be reproduced, distributed, transmitted, cached or otherwise used, except with prior written permission of Futurism. Articles may contain affiliate links which enable us to share in the revenue of any purchases made.
Fonts by Typekit and Monotype.