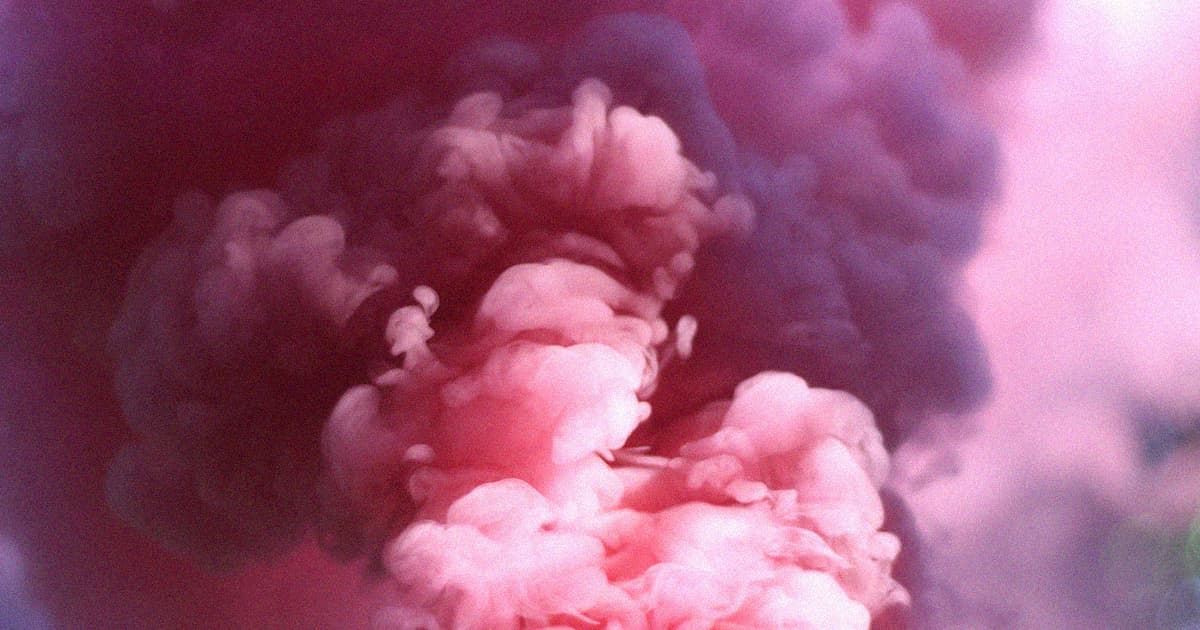 He repeatedly tried to buy chemical weapons over the dark web.

He repeatedly tried to buy chemical weapons over the dark web.

A 48-year-old man from Missouri named Jason Siesser was sentenced to 12 years in prison on Tuesday after he repeatedly tried to buy a deadly chemical weapon over the internet with Bitcoin.

The plan didn't work, according to CNBC, and Siesser was arrested after accepting a mock package he thought contained his order. But the story illustrates the troubling ease with which Bitcoin and darknet markets enable people to access weapons or dangerous substances in a way that's relatively difficult to trace.

Siesser first tried to buy a chemical weapon capable of killing 300 people over the dark web in July 2018, but the seller never shipped it. Siesser then reached out to the seller to say "I plan to use it soon after I receive it," according to a Department of Justice press release.

Siesser then tried again — ordering even more — a month later. That's when police delivered the fake package and raided his home, uncovering other packages of toxins he had bought including cadmium arsenic, cadmium metal, and hydrochloric acid. The Justice Department didn't reveal whether it knew the identity of the seller or if it had instead intercepted the attempted purchase.

Selling weapons on the dark web is nothing new, but this near-horror story illustrates how straightforward it can be to skirt regulations and other safety controls through backdoor crypto sales.

READ MORE: Man gets 12 years in prison after trying to buy deadly chemical weapon with bitcoin: ‘I plan to use it soon’ [CNBC]

More on dark web sales: People Are Selling Weapons on the Dark Web