It's Official. Fossil Fuels Are No Longer the World's Most Valuable Resource. 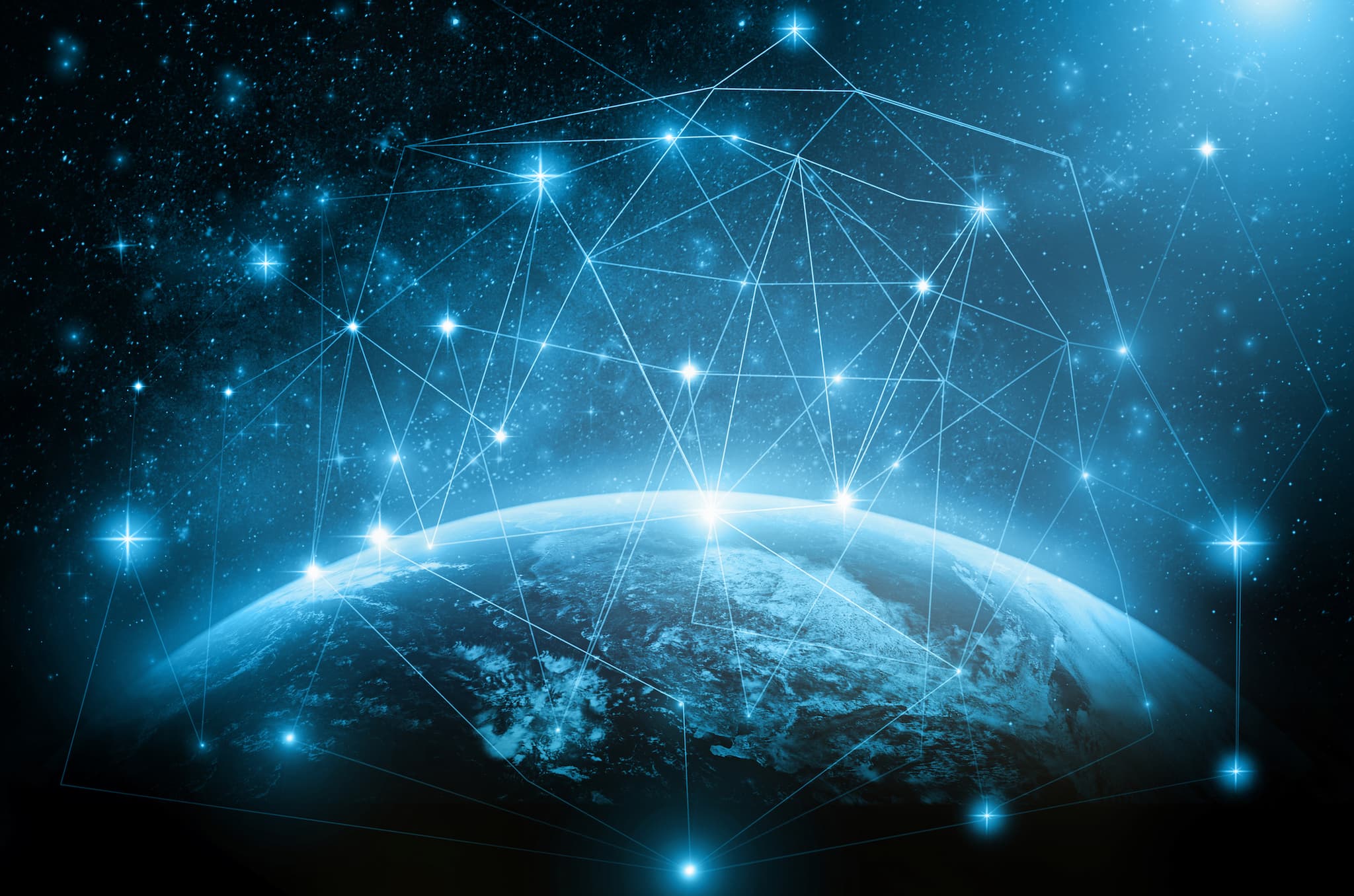 The Rise Of Data

Just over 100 years ago, lawmakers created antitrust laws in response to the largest divide of wealth between the rich and the poor that the country had ever seen. In 1911, the Supreme Court ordered Standard Oil, then owned by John D. Rockefeller, to dissolve. This recognition that monopolistic control over such a valuable resource needed to be broken up is now echoed today in a new kind of revolution: the rise of the data economy.

Right now, there are five tech juggernauts - Alphabet (the parent company of Google), Microsoft, Amazon, Facebook, and Apple - that arethe most valuable companies in the world. So far in 2017, The Economist reports that this group of companies has earned a collective first quarter net profit of more than $25 billion. Amazon takes almost 50 cents of every dollar Americans spend online, and Facebook and Google together were responsible for nearly all digital advertising revenue growth in the U.S. in 2016.

Data is different than oil, and all other resources in past history, but it is no less valuable. With data, there is no limit to how much may be extracted, the refinement process is always evolving, and the way that data is bought, sold, and valued is dynamic. Data gives value to and opens up new business opportunities to such a massive array of companies. For instance, Facebook users tag themselves and their friends in photos they post. Using this data, AI capabilities within the program are able to use highly effective facial recognition.

Ownership of data is a fuzzy area, and in this arena, the big companies are far ahead of everyone else - especially us, the individual consumers, who produce data with our every move. But, as the history of antitrust law shows us, the law is there not to enable companies, but to protect consumers - or rather, that has been true thus far.

As The Economist points out, the mere fact that these companies are huge and powerful is not, by itself, enough to assume that there's a problem, and their success has benefitted consumers in so many ways. Moreover, when we analyze the companies using standard antitrust tests, and even more liberal tests such as those applied in the EU, they appear mostly harmless, not least because many of their services are cheap or free - or paid for with data itself. However, control over data cedes enormous power to these few tech companies. And so, to monitor and regulate this new type of economy there must be a new system, because of the traditional antitrust laws and the ways of thinking that undergird them, devised during the Rockefeller oil days, is outdated and insufficient for coping with our data economy.

The sheer magnitude of the data that now exists, and that is constantly and continuously generated, has changed the nature of what it means to compete in the marketplace. "Network effects" insulate huge tech companies from competition by ensuring that smaller rivals can never develop products with as much competitive insight. And, when a new kid in town creates something that might be a threat? A big enough tech company with enough data probably knows about it in time to buy it before it's ever really a competitor (think Facebook buying WhatsApp for $19 billion).

So, what would a newer, more effective body of antitrust law look like in this data economy? The Economist has two ideas. First, this law must assess merger impact in data-conscious ways, by considering how much data the merged company will have access to, and things like unusually high purchase prices (ahem, WhatsApp) as possible signals of competition-killing moves. Second, regulators should act as transparency watchdogs, forcing companies to be open with consumers about what data they're taking and why, and give consumers and third parties easy access to data.

Unfortunately, the FCC and Congress seem currently unlikely to support this kind of change to antitrust laws. Based on recent government decisions, convincing lawmakers to wrest more power away from huge companies could be a struggle. In the meantime, we'll see how the data economy develops, and whether it changes the face of wealth and power in corporate America.

Read This Next
Brands We Love
Learn Big Data and Machine Learning Skills Right at Home With This Training
Brands We Love
Why You Should Consider Becoming a Data Analyst this Year—And How to Start
Achievement Unlocked
This Ebook Company Is Trying to Make Reading More Like Videogames
Futurism
Two States Are Trying To Give People Control Over Their Online Data
Futurism
The Internet Is a New Kind of Prison, Blockchain May Set Us Free
More on Future Society
Phoney Business
Yesterday on the byte
Amazon Says It'll Pay You $2 Per Month to Spy on Your Phone's Internet Traffic
Elon Tusk
Yesterday on the byte
Rick and Morty Fans Now Embarrassed by Elon Musk's "Cringe" Cameo
Dirty Bird
Yesterday on the byte
Twitter HQ May Sink Into Literal Filth as Its Janitors Go on Strike
READ MORE STORIES ABOUT / Future Society
Keep up.
Subscribe to our daily newsletter to keep in touch with the subjects shaping our future.
+Social+Newsletter
TopicsAbout UsContact Us
Copyright ©, Camden Media Inc All Rights Reserved. See our User Agreement, Privacy Policy and Data Use Policy. The material on this site may not be reproduced, distributed, transmitted, cached or otherwise used, except with prior written permission of Futurism. Articles may contain affiliate links which enable us to share in the revenue of any purchases made.
Fonts by Typekit and Monotype.