The Internet Is a New Kind of Prison, Blockchain May Set Us Free

It might be the next best thing since, well, regular internet. 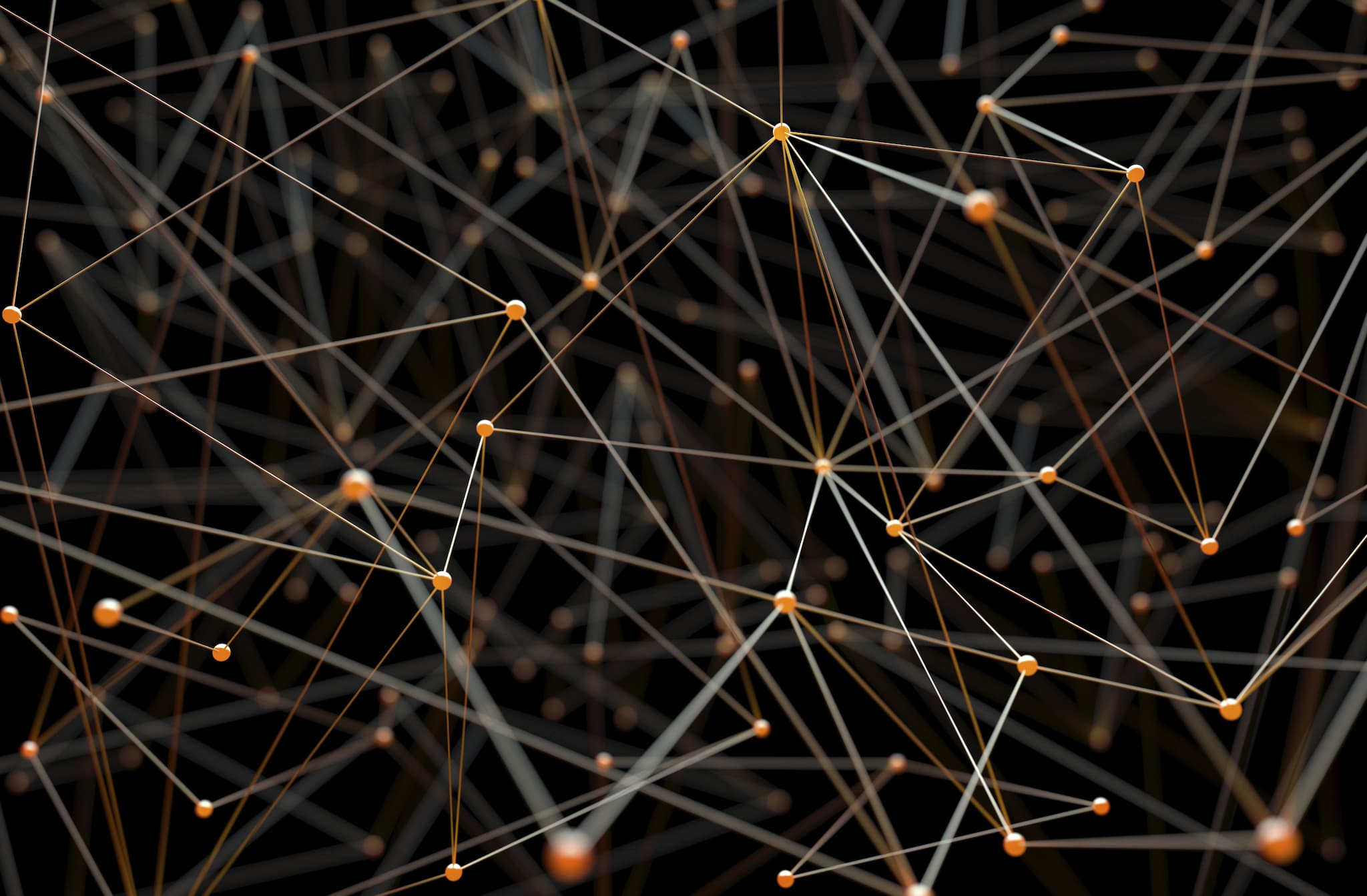 The internet has democratized access to information in a manner unparalleled in history, and as we connect an increasing number of people to the net, we like to fantasize about a globalized digital world where everyone is free.

But there's another side to this digital utopia, which suggests the internet might be quietly becoming a new kind of prison, one where our lives are spied on and our personal choices are influenced in ways we are not aware of. Tech giants like Google and Amazon, as well as social networking sites like Facebook or Twitter, know that the world wide web made personal information the most valuable commodity. Now some start to think that this power shouldn't be allowed to rest in the hands of just a few corporations, and are experimenting with new technologies to offer an alternative.

Currently, the internet's most popular platforms, from browsers to websites, collect personal data from their users — ranging from information on who they are to what they do. Everything you do online is recorded and can be used by companies to make money. It's true that collecting and using data isn't necessarily bad practice. For example, behavioral data on the internet can help companies develop more personalized content, which many appreciate.

Most online services offer data protection through privacy agreements. But when this wealth of information known as "big data" is controlled by just a handful of companies, things get problematic anyway, because there are many ways to breach your privacy without breaking the law. Companies can control people's online experiences in subtle ways, for example by tracking a person's browsing habits. Ever wondered why certain ads tend to follow you in every site you visit? And when data are used to reinforce or sway political opinions, the results can be really sinister.

The solution, according to a growing number of startups tired of this form of soft control, is to decentralize the internet — which was the whole point of a World Wide Web in the first place.

A decentralized internet could be a way to break free from the power of big players that control our data. One way of building this is through blockchain, the technology that powers cryptocurrencies like Bitcoin.

Blockchain, which is essentially a distributed digital ledger of transactions, shows how it's possible to work with a mode of sharing data and information that's not controlled by one or a few powerful institutions. Instead, information is kept in a network of computers all over the world, each connected through cryptographic validation. In short, this decentralized and distributed framework of sharing information is very secure and enables greater privacy. For Ethereum founder Vitalik Buterin, blockchain "solves the problem of [data] manipulation."

"Until now, the focus [on blockchain] has been primarily on cryptocurrencies, but I think that in 2018 the platform and utility tokens will become the focus," wrote one iOS developer and self-proclaimed blockchain aficionado. "Both of these components, more specifically the platform, are crucial because they help define the next generation of internet."

There are already a number of open-source services that want to make this work. These are called decentralized applications or Dapps, where every record on these apps is stored via public and decentralized blockchain. An example is the Blockstack browser, which calls itself the "new internet" for decentralized apps. Blockstack allows users to access Dapps that offers services similar to most of the cloud-based apps available on regular internet.

Blockstack lists a bunch of these apps on their website, which includes an online word processor called Graphite, a personal health hub called Afia, a podcast app, and of course, a cryptocurrency portfolio app. These work like their counterparts on the traditional internet, except they are all decentralized and encrypted to protect the user's privacy.

Of course, these Dapps are still new and platforms like Blockstack aren't all perfect yet, either. WIRED describes these services as glitchy and clunky. It's certainly easier to just open your regular browser while connected to the regular internet. Nevertheless, a decentralized internet could soon be more than just a niche for uber privacy-conscious folk.

Potential backers of tomorrow's decentralized tech include venture firms Sequoia and Andreessen Horowitz, which in the past supported today's tech giants. "The best entrepreneurs, developers, and investors have become wary of building on top of centralized platforms," Chris Dixon, Andreessen Horowitz senior partner and investor, wrote in his blog. Plus, since Dapps are open-source, it's easier to get more people involved in their development.

Sure, cloud-based services have made our lives easier. But these have also made the biggest names in tech privy to our lives, whether we know it or not. It's serious enough that the man who gave us the World Wide Web, Tim Berners-Lee himself, sees the need to reinvent the internet. In the end, it's all about building trust through a secure, voluntary sharing of information. Perhaps decentralizing it is the way forward.

Read This Next
Sad!
Melania Trump Accused of Secretly Buying Her Own NFT to Avoid Disgrace
Greenwashing
World Wildlife Foundation Cancels NFT Project After Critics Point Out That It Was Actually a Huge Polluter
Stoking the Fire
Gaming Exec Says His Customers Are Idiots For Not Understanding How Great NFTs Are
Art Flop
Independent Artists Say NFTs Are the Bane of Their Existence
Plundering DAOs
Hackers Plunder "Cryptocurrency City" That Had Promised "Dank Memes"
More on Future Society
Degrees Celsius
8:44 PM on the byte
Crypto Startup in Crisis Insists That Its CEO Isn't Trying to Flee the Country
Sweet Silence
2:50 PM on the byte
Elon Musk Is Missing
Go Time
Yesterday on the byte
Hackers Declare War on Anti-Abortion States
READ MORE STORIES ABOUT / Future Society
Keep up.
Subscribe to our daily newsletter to keep in touch with the subjects shaping our future.
+Social+Newsletter
TopicsAbout UsContact Us
Copyright ©, Camden Media Inc All Rights Reserved. See our User Agreement, Privacy Policy and Data Use Policy. The material on this site may not be reproduced, distributed, transmitted, cached or otherwise used, except with prior written permission of Futurism. Fonts by Typekit and Monotype.