"He’s toying with people’s portfolio like candy, like the narcissistic billionaire he is and always will be." 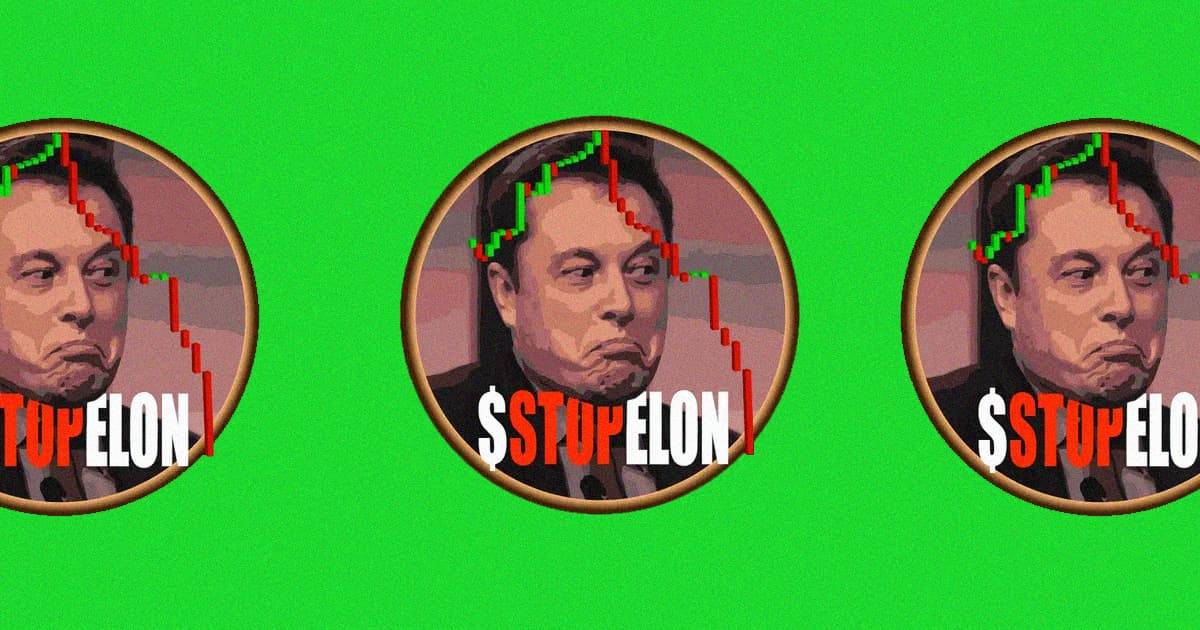 It's time to grab some popcorn.

"Elon Musk is infamous for irresponsibly manipulating the cryptocurrency market with his Twitter account," the token's official website reads. "Just recently, he did it again, causing a massive crash across all frontiers when he tweeted that Tesla will cease to accept Bitcoin as payment."

It's the perfect distillation of how furious the cryptocurrency community at large — including Musk's own fans — has become with Musk over the power he appears to wield over crypto markets, as well as his ever-changing stance on the technology.

Some less subtle investors even launched a $FUCKELON coin, which itself is worth around $1.67 with a market cap of under $150,000, according to Newsweek.

Why is the crypto crowd so angry? Musk sent the value of Bitcoin for a rollercoaster ride this year when he first announced in March that his electric car company will start to accept the token as a form of payment.

Then Musk implied in a Twitter exchange that Tesla had sold, or was considering selling, its considerable stake in Bitcoin, causing the currency to drop precipitously — before clarifying the company hadn't sold after all.

After all the unpredictability — ironic, given the cryptocurrency's innate volatility — the $STOPELON token is the fuming cryptocurrency community's response.

The community has an ambitious end game. As their "final target," the website lists "full control of Tesla stock and Stop Elon" as well as "fly to fucking Pluto." It's unclear why the dwarf planet Pluto in particular was chosen.

Whether the rather scrappy group of fed up cryptocurrency investors have what it takes to topple the empire of one of the richest people in the world, though, remains to be seen.