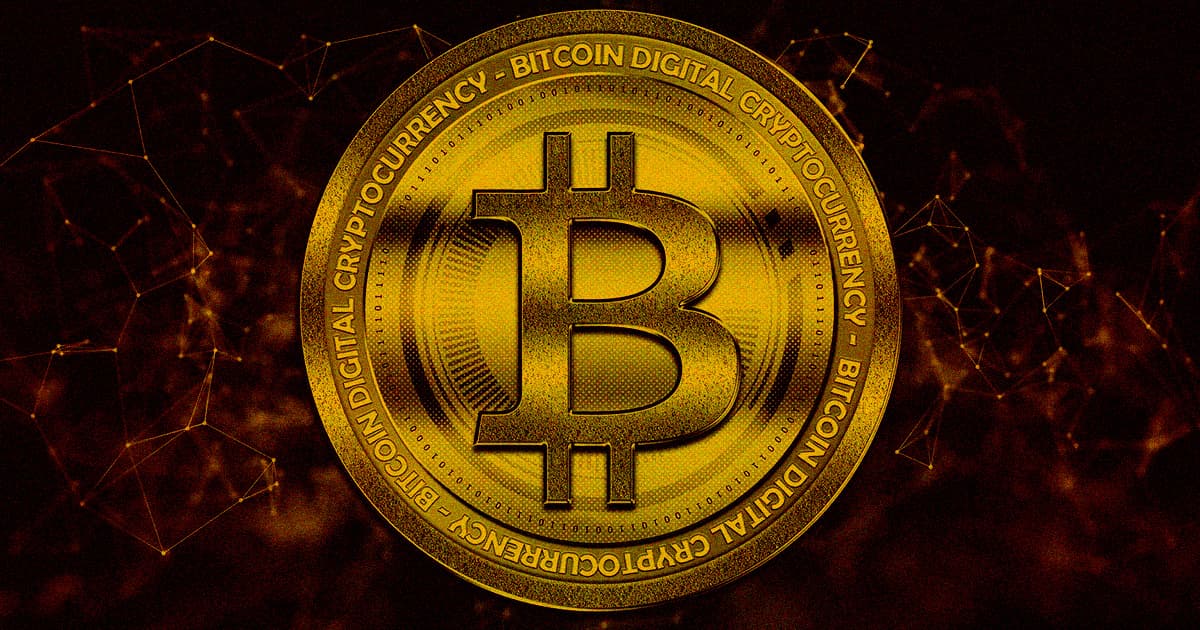 Tesla said no more Bitcoin and the cryptocurrency's value plummeted.

Tesla said no more Bitcoin and the cryptocurrency's value plummeted.

On Wednesday evening, Tesla CEO Elon Musk announced that the automaker would no longer accept Bitcoin payments, just months after it first started accepting the cryptocurrency.

The move sent shockwaves through the Bitcoin community — and caused the crypto's value to plummet — with cryptocurrency holders accusing Musk, in strident terms, of manipulating the market.

"For the millionth time, Elon is not your friend," one redditor commented. "He's a billionaire who will continue to use crypto as an investment vehicle to make him more money. Y'all are crazy for thinking he won't do this again when he one thousand percent will."

In his latest announcement, Musk cited the environmental devastation associated with Bitcoin mining as a reason to pause until he and Tesla find a more sustainable alternative.

"We are concerned about rapidly increasing use of fossil fuels for Bitcoin mining and transactions, especially coal, which has the worst emissions of any fuel," he tweeted. "Cryptocurrency is a good idea on many levels and we believe it has a promising future, but this cannot come at great cost to the environment."

"I notice Elon doesn't say Tesla won't be buying any bitcoin while he shit-talks the price down," one redditor commented.

As many on social media pointed out, the notion that long-time crypto advocate Musk only just learned about the greenhouse emissions linked to Bitcoin is naïve at best, since Musk has followed energy issues closely throughout his career and much of Tesla's business comes from selling carbon credits.

Tesla would have sold a couple hundred teslas with bitcoin. Imact on climate from those mined bitcoin would be 0.00001 second of a SpaceX launch. Stop being stupid, stupid. pic.twitter.com/T87q6GRtJC

"That's not a nice man. Nobody wants to hear it, but he isn't interested in the environment, either," another redditor said. "He sells carbon credits to other car companies so that they can continue producing fossil fuel-burning cars."

"Tesla cars are incidental to Tesla's business, which is selling carbon credits," they added. "Plus, he's made much more money from Bitcoin than from selling either cars or carbon credits."