New Cryptocurrency Kills Your Hard Drive to Mine New Coins

This promising new token has an Achilles heel. 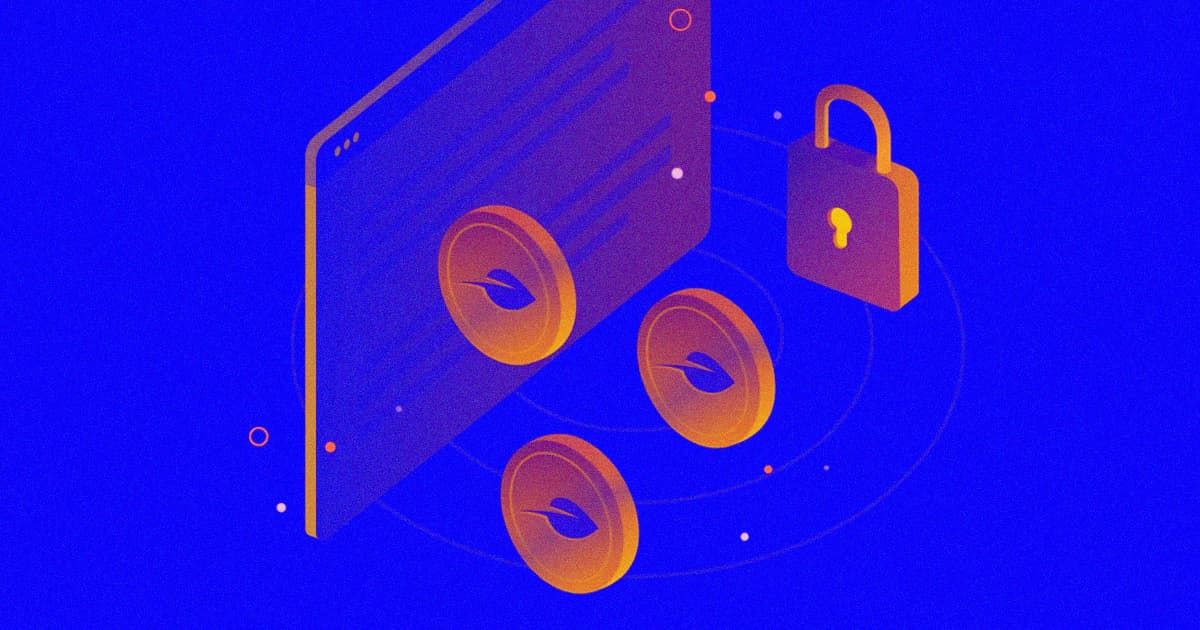 The race is on to become the next mainstream cryptocurrency that doesn't contribute millions of tons of carbon dioxide emissions due to unsustainable mining practices.

But it may have an Achilles heel that could make it a lot less useful to the average person than the company likes to think, as Tom's Guide reports.

Chia's secret sauce is an entirely new way to mine, a process the company is calling "farming."

Rather than completing complex and taxing calculations on beefy computational hardware — such is the case for any "proof of work"-based cryptocurrencies like Bitcoin or Dogecoin — Chia can be "farmed" by using unused storage on practically any device.

"Unlike most projects, coin ownership has nothing to do with the protocol — this is not Proof of Stake," Chia COO Gene Hoffman told CoinDesk in February.

PoST works by "provers" showing that they can "allocate unused hard drive space for storage space," according to the company's FAQ. In other words, it's "a way to prove that you are keeping some storage unused on your hard-disk drive."

Other users will "seed" unused space through a special software to build "plots." New blockchain challenges then reveal which farmer's seed comes closest, kind of like a massive game of Bingo.

The process also happens to be way more energy efficient according to the company, minimizing electricity waste.

While that may sound like a wholesome way of mining cryptocurrencies, the approach comes with a major downside.

Luckily, specialized storage devices are already hitting the market, with some of them designed specifically for Chia farming. Such drives will likely cost you a pretty penny, however.

Chia has gained significant momentum over the last week, jumping by more than 50 percent.

It's still far too early to tell if Chia has what it takes to join the big leagues — but any cryptocurrency that sidesteps using vast amounts of electricity generated using coal and fossil fuels could have a pretty decent shot right now.

More on crypto: It Would Be Incredibly Hard to Make Bitcoin Sustainable, Experts Say

Read This Next
Regulating Crypto
Hillary Clinton Calls Out Crypto Exchanges for Letting Russia Bypass Sanctions
Sad!
Melania Trump Accused of Secretly Buying Her Own NFT to Avoid Disgrace
Bye Bye Baby
Lawyer for Crypto Laundering Rapper Says She Won't Flee Because of Her Frozen Embryos
Greenwashing
World Wildlife Foundation Cancels NFT Project After Critics Point Out That It Was Actually a Huge Polluter
Bitcoin & Clyde
Feds Arrest Crypto CEO for Bitcoin Laundering, But Her Real Crime Was Against Rap Music
More on Future Society
Abso-Effing-Lutely
7:29 PM on futurism
Free Speech Absolutist Elon Musk Discovers That Some Speech Is Unacceptable After All
Might See Nonsense
5:12 PM on futurism
MSN Fired Its Human Journalists and Replaced Them With AI That Started Publishing Fake News About Mermaids and Bigfoot
Break Out in Hives
Yesterday on futurism
Twitter Competitor Shuts Down App When It Turns Out Hackers Can Read Users' Private Messages
READ MORE STORIES ABOUT / Future Society
Keep up.
Subscribe to our daily newsletter to keep in touch with the subjects shaping our future.
+Social+Newsletter
TopicsAbout UsContact Us
Copyright ©, Camden Media Inc All Rights Reserved. See our User Agreement, Privacy Policy and Data Use Policy. The material on this site may not be reproduced, distributed, transmitted, cached or otherwise used, except with prior written permission of Futurism. Articles may contain affiliate links which enable us to share in the revenue of any purchases made.
Fonts by Typekit and Monotype.