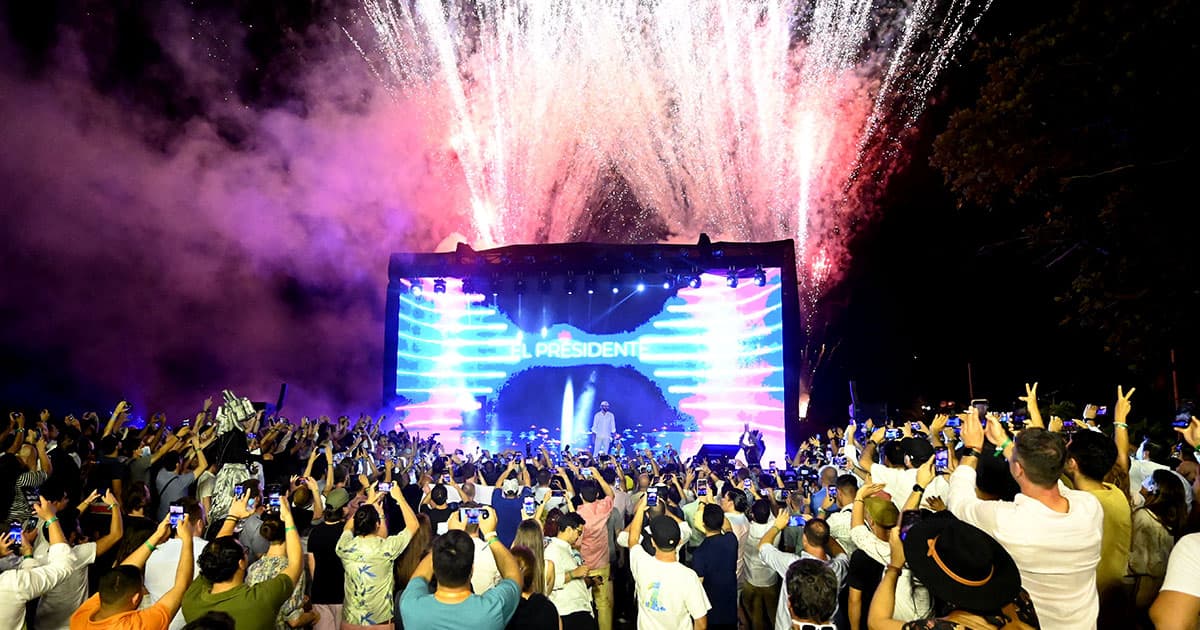 "This is going to make El Salvador the financial center of the world."

"This is going to make El Salvador the financial center of the world."

Bukele made the announcement over the weekend as part of a cringe-inducing live show featuring bright concert-style lighting — and even tacky CGI UFOs, for some reason.

He says Bitcoin City will be income, property, and capital gains tax free, and be funded by El Salvador issuing $1 billion worth of tokenized bonds. Half of that will be used to build the city, and the other half will be used to buy Bitcoin on the market, Reuters reports.

A value added tax, however, will take care of city services and infrastructure, which alone would cost 300,000 in Bitcoin or approximately $17 billion.

It's a gigantic gamble, built on the premise that Bitcoin will continue to appreciate in the long term, allowing the country to repay its new debts. In other words, just another day in the mad world of crypto.

"Invest here and make all the money you want," Bukele said during the event, which took place at a beach resort. "This is a fully ecological city that works and is energized by a volcano."

Bukele was referring to a Bitcoin mining facility the country opened this year that runs entirely on geothermal energy from a nearby volcano.

El Salvador also became the first country in the world to accept Bitcoin as legal tender this year.

Creating a crypto tax haven shouldn't come as much of a surprise, then — it's arguably the logical conclusion.

Bukele has huge plans for the city, going so far as to compare it to Alexandria in his speech, a city founded by Alexander the Great himself.

"This is going to make El Salvador the financial center of the world," he added.

"The first countries that do this will have a massive advantage," Bukele said during the event. "This is the beginning of nation state Bitcoin FOMO."

Whether his massive bet on crypto will work out, however — instead of folding like a house of cards during the cryptocurrency's next bust cycle — is still anything but clear.