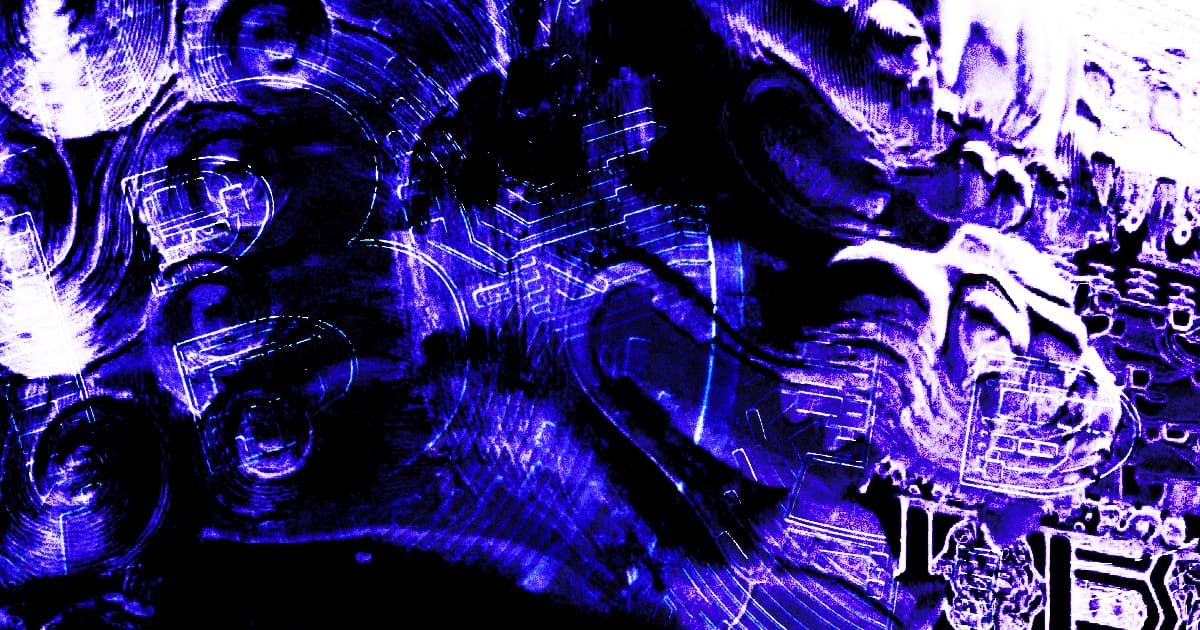 The Chinese government has been cracking down on fraud for months.

The Chinese government has been cracking down on fraud for months.

Authorities in China just arrested over 1,100 people accused of laundering cryptocurrency, according to an announcement from the Ministry of Public Security.

The various arrests, which targeted 170 gangs throughout the country, was the latest chapter in a broader crackdown on fraud and other financial crimes, Gizmodo reports. Chinese President XI Jinping called for a greater focus on telecom fraud last year after authorities uncovered tens of thousands of scams, and the Bitcoin laundering bust appears to be just the latest iteration of that push to stop fraud.

The problem isn't necessarily the crypto — primarily Bitcoin — itself in this specific instance, according to Gizmodo. Rather, the authorities were targeting people committing telecom or credit fraud who started to launder their heists into Bitcoin in order to prevent law enforcement from spotting and intercepting the money before they could deposit it.

However, it comes in the context of China cracking down on crypto in general. The government announced last month that it needed to "crack down on Bitcoin mining and trading behavior" and banned banks from using crypto in order to protect the nation's financial system and, as a side bonus, to stop financial crimes.

The price of Bitcoin promptly tanked by thousands of dollars around the time of the Ministry of Public Security's Wednesday announcement, though it seems to have rebounded to roughly the same values around which it had been hovering for the days prior.