What Will Really Happen in the Age of Automation?

Automation has been happening for many years...but this time it's different. 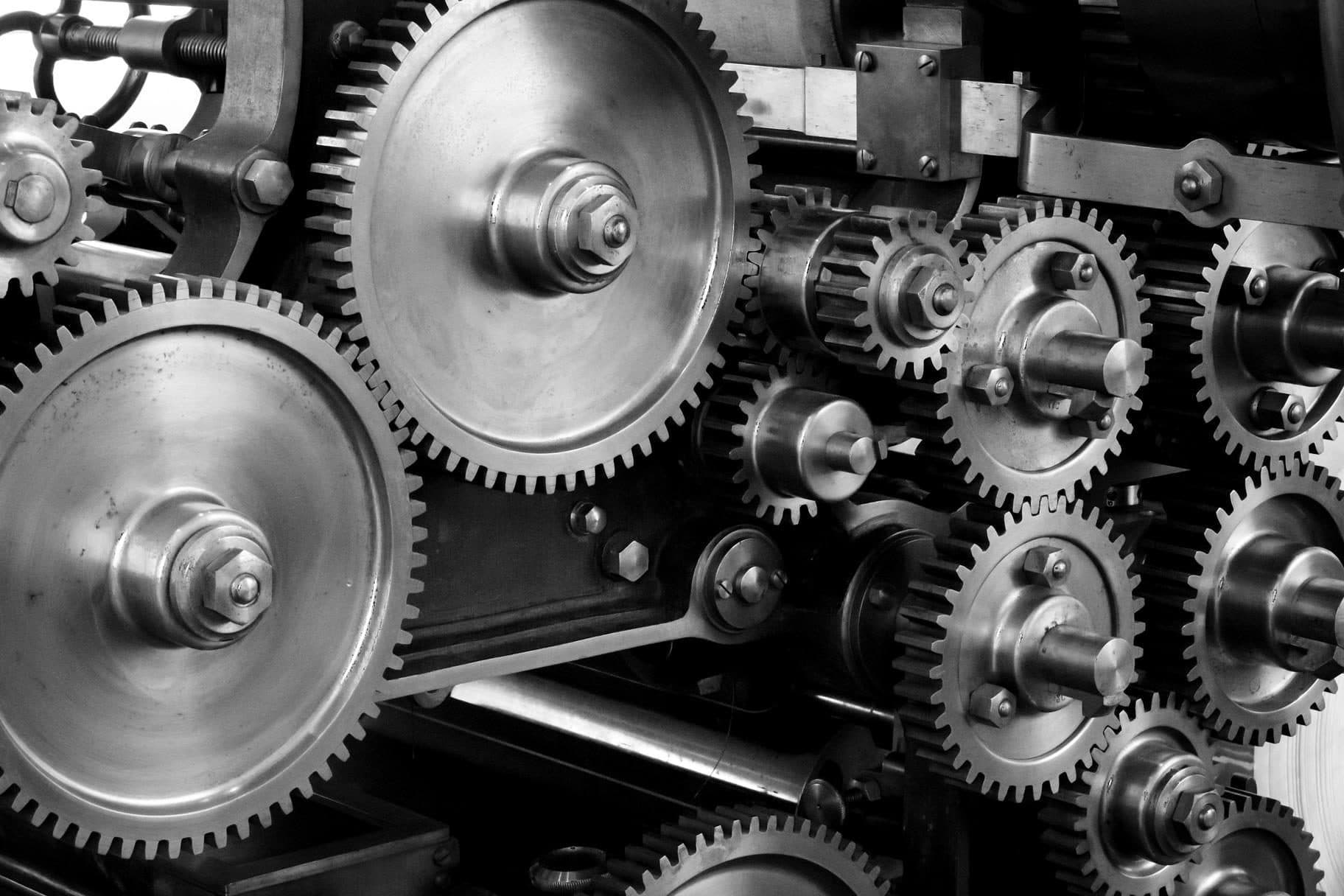 Kurzgesagt – In a Nutshell on YouTube just released a new video that explores the age of automation and how, while automation has changed society before, things are different this time. Before, as automation modified industries like agriculture, jobs were lost. However, with this job loss came job creation, as machines needed to be repaired. This actually was an overall positive movement, as the new jobs which replaced the old ones were typically "better" in terms of pay and working conditions.

One of the main differences between that shift and the one that we are currently in is the lack of job creation. While the internet led to the creation and development of new industries and jobs, it simply hasn't been enough to keep up with growing populations and the demand created by automation-driven job loss. Industries and jobs of the information age simply need fewer people to make them work.

But we are beyond that now. While the information age couldn't support the need for new jobs, the age of automation will pose even more issues and difficulties. As populations continue to grow and job creation continues on a downward trend, what will we do? The video above explores both the grim and positive possibilities that the age of automation could create. This moment in time could forever shape the future in ways that have never been seen before. We as human beings should learn as much as we can about what's happening in order to adapt to an inevitably automated world.

Read This Next
Singularity Thoughts
Neuralink Co-Founder Predicts That Humanity Will Get "Wrecked"
Futurism
Crime-Fighting AI Put a Guy in Jail for a Year With Little Evidence
Bot Versus Bot
A Bot Made Frank Sinatra Cover Britney Spears. YouTube Removed It Over Copyright Claims.
Cost of Living
This Company Is Paying People $1,830 to Film Them Constantly
Lowkey Robot Takeover
New Futurist Fear: "Economic Singularity" Could Kill Jobs Forever
More on Future Society
Down in Flames
Wednesday on the byte
Elon Musk Apparently Thinks Twitter Is a "Flaming Dumpster Rolling Down the Street"
All Tomorrow's Pa...
Wednesday on the byte
Party Startup Says It Has Zero Plans to Make Any Money With Investors' Funds
Primate Theft
Tuesday on the byte
It Was a Very Bad Weekend for Monkeys Being Stolen From Zoos, Apparently
READ MORE STORIES ABOUT / Future Society
Keep up.
Subscribe to our daily newsletter to keep in touch with the subjects shaping our future.
+Social+Newsletter
TopicsAbout UsContact Us
Copyright ©, Camden Media Inc All Rights Reserved. See our User Agreement, Privacy Policy and Data Use Policy. The material on this site may not be reproduced, distributed, transmitted, cached or otherwise used, except with prior written permission of Futurism. Articles may contain affiliate links which enable us to share in the revenue of any purchases made.
Fonts by Typekit and Monotype.