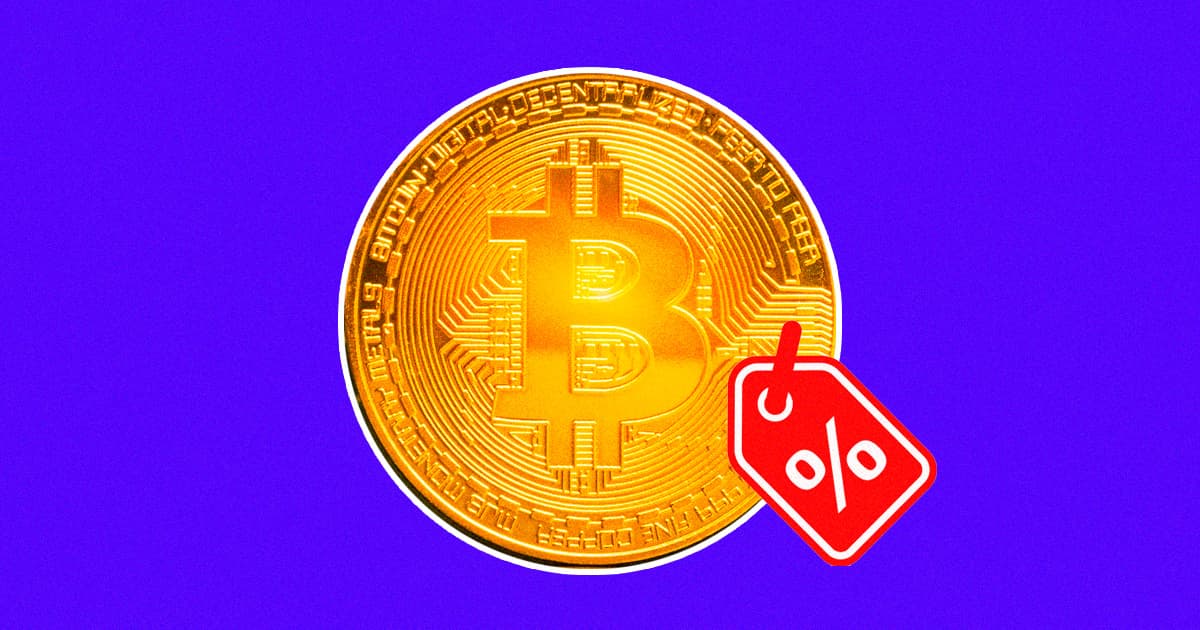 They want their bitcoin back, please.

They want their bitcoin back, please.

It wasn't pure goodwill, however. The discount was the result of an unintended technical failure, as finance publication Benzinga reports — and now, they'd like their bitcoin back, please. They even threatened their own customers with legal action.

Some customers vented their frustration online after being locked out of their accounts — and of course, being threatened unless they turn over their bitcoin.

"After almost 24 hours, they sent me a demand letter and SMS, requesting me to transfer back the BTC, or they 'may' be compelled to take legal actions against me," one trader wrote, as quoted by Benzinga.

PDAX now claims that 95 percent of accounts were restored, yet many users were still locked out. "It’s very understandable that a lot of users will feel upset they were able to buy what they thought an order was there for Bitcoin at very low prices," the exchange's CEO Nichel Gaba said in a press conference earlier today.

"But unfortunately, the underlying Bitcoins were never in the possession of the exchange, so there’s never really anything there to be bought or sold, unfortunately," Gaba added.

According to crypto publication CoinMarketCap, some users are reportedly considering suing PDAX over the SNAFU. Making matters worse for them, PDAX's maintenance to correct the issue meant its users had to miss out on making money on a recent surge in bitcoin's value.

The glitch is yet another indication that while cryptocurrencies are slowly being adopted by financial institutions around the world, exchanges are still ironing out the kinks. Anybody willing to trade highly volatile digital currencies will have to watch their back — after all, with high rewards come high risks.