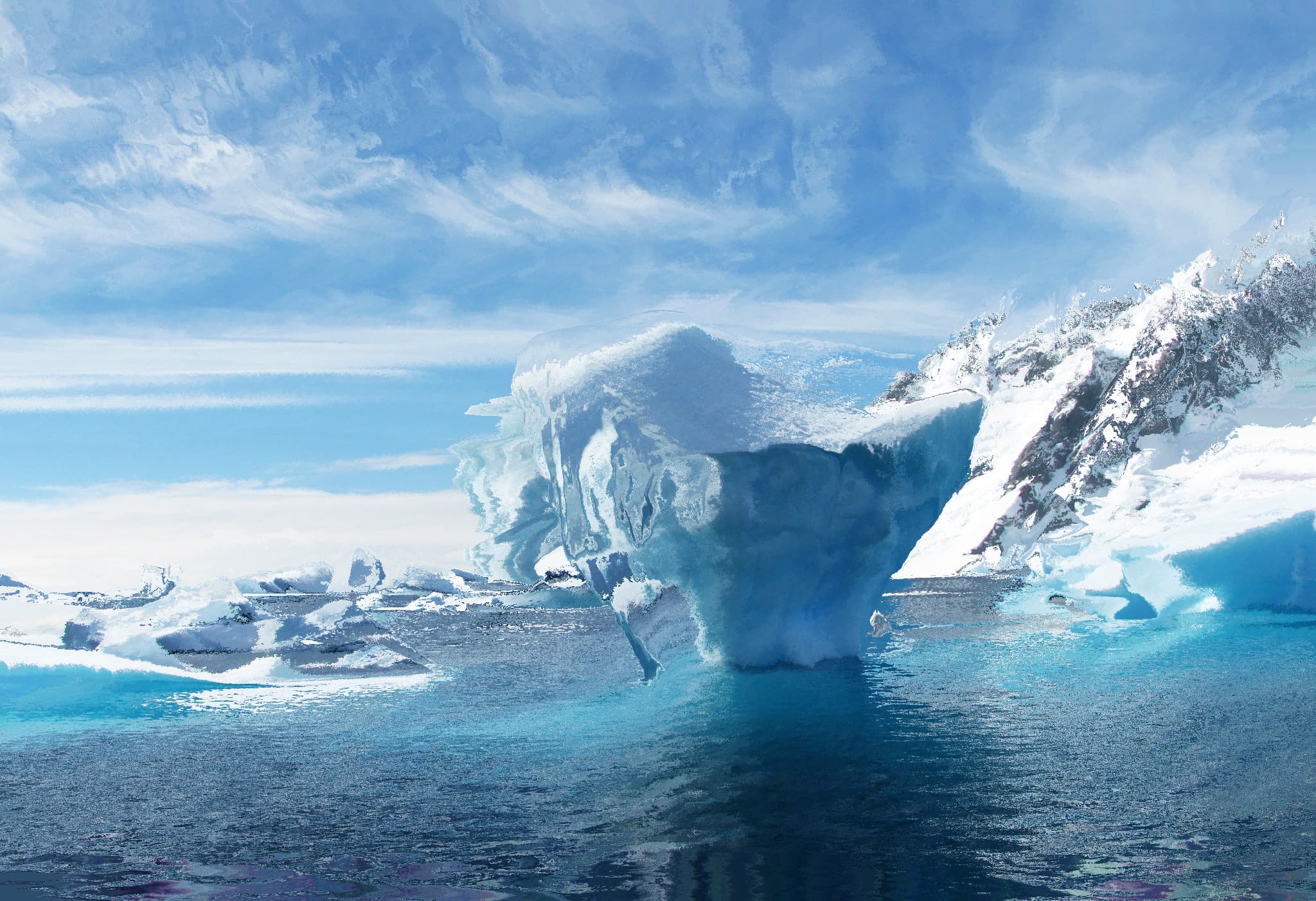 A Melting Antarctica Could Raise the Sea Level More Than Expected

Simpler models were off by several inches.

Simpler models were off by several inches.

As rising global temperatures continue to melt the ice in Antarctica, scientists predict that we'll face serious problems in the coming decades — from rising sea levels to devastating storms to temperatures rising even faster because there's less ice to reflect heat.

Now, it turns out all those problems could be even worse than scientists predicted, according to research published in the journal Climate Dynamics. Existing models tended to predict ice melt based on average conditions over time, but accounting for fluctuating extremes paints a far more dire picture.

Climate models need to represent how chaotic weather patterns can be, study author and Penn State climate researcher Chris Forest argued in a press release. Accounting for those fluctuations, Forest's work shows that the Antarctic ice sheet could retreat 20 years sooner than expected.

"We know ice sheets are melting as global temperatures increase, but uncertainties remain about how much and how fast that will happen," Forest said in the release.

That suggests that experts have been underestimating how bad the impacts of climate change might be, meaning they may have to change course.

"This additional ice melt will impact the hurricane storm surges across the globe," Forest said. "It's important to better understand these processes contributing to the additional ice loss because the ice sheets are melting much faster than we expected."