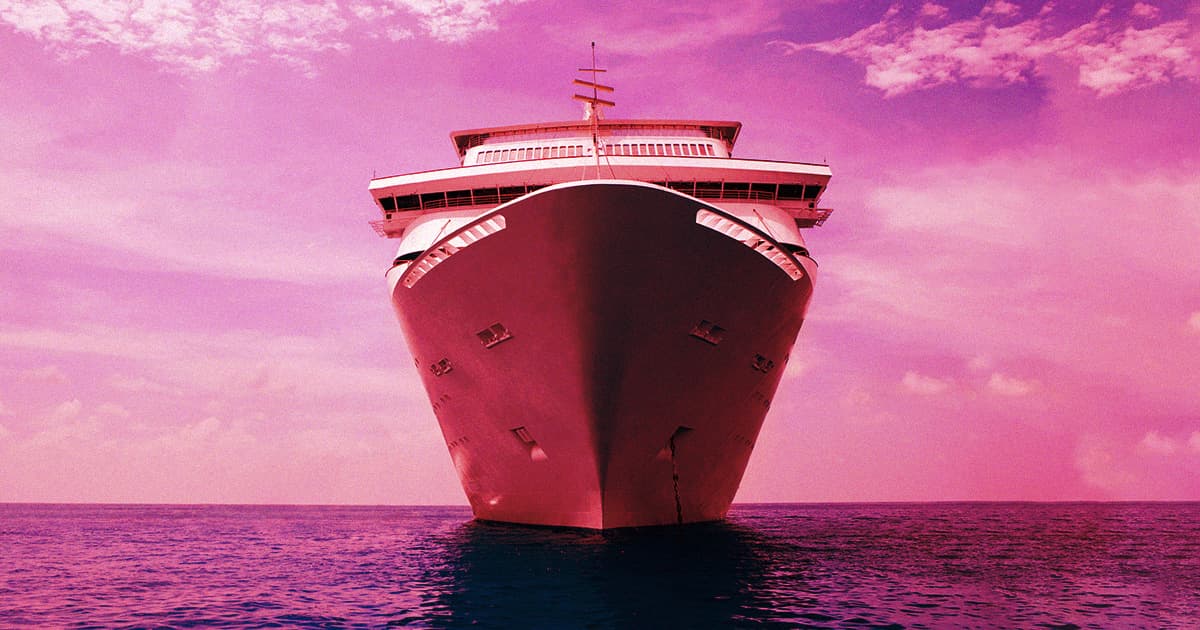 Why didn't we think of that?

Why didn't we think of that?

Scott Pio, a Republican candidate for Virginia's state legislature who wants to ban abortions and eradicate gun control regulations, may have come up with a solution for climate change that's so brilliant that the rest of us literally can't understand it.

What if, Pio speculated on Twitter, we simply got rid of all the boats?

"I'm curious," Pio wrote in a since-deleted tweet that was graciously archived by Raw Story, "Do you think the sea level would lower, if we just took all the boats out of the water? Just a thought, not a statement."

To be fair, it's unlikely that Pio was actually trying to solve climate change. Besides, if there's one thing that this year's trade-halting saga in the Suez Canal taught the world, it's that we no longer have any use for boats and that we might as well get rid of them altogether. Right?

But let's indulge the idea anyway. Thankfully, as Raw Story noted, XKCD comic creator Randall Munroe recently tried to figure out how much of a difference it would make on global sea levels if every boat were plucked out of the water. Keep in mind: The oceans are unfathomably huge and, on the scale of planets, even the most enormous shipping vessels are minuscule.

The answer? A whopping six microns, according to Munroe's calculations, which is just about the thickness of a single strand of spider silk. We're saved!

Or maybe not: As Munroe added, the current rate of sea level rise would undo all of that progress in a matter of just 16 hours. Maybe we should leave the boats where they are and invest in wind power instead.

READ MORE: Pro-Trump candidate suggests taking 'all the boats out of the water' to lower sea levels [Raw Story]