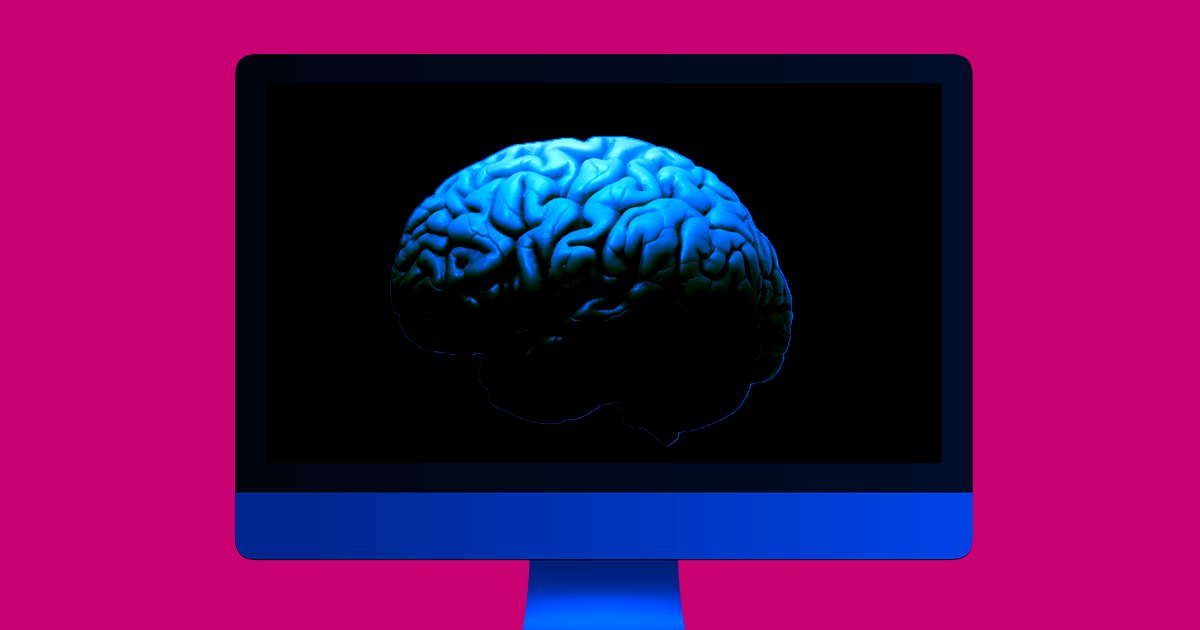 Wait, What? New Research Says Internet Use Is Killing Your Memory

We've all heard the old warning: staring at a screen all day will rot your brain. Though it's not quite so dramatic, there may be some truth in the message after all — new research reveals that frequent internet use can change how our brains work.

That's the main takeaway from new research by American, Australian, and European scientists who found that heavy internet users performed worse at memory tasks and are generally more readily distracted — a chilling sign that internet-native generations may be harmed by technology so ubiquitous that opting out is nearly unimaginable.

The scientists put hundreds of participants through memory and cognitive tasks as well as brain scans, according to the research, published last month in the journal World Psychiatry.

Joseph Firth, the Western Sydney University scientist who led the project, described in a press release how the internet's design is changing both the structure and abilities of the human brain.

The "limitless stream of prompts and notifications from the Internet encourages us towards constantly holding a divided attention," said Firth, "which then in turn may decrease our capacity for maintaining concentration on a single task."

Firth explained that having information available online whenever we need it could have changed the way our brains store information — there's less of a need to remember things, after all, in a world of Google searches and Wikipedia.

READ MORE: Research reveals how the Internet may be changing the brain [Western Sydney University newsroom]

More on neuroscience: Brain Implants Will Drive Our Evolution and “Extend Our Capabilities”