It turns out 23andMe results are written in pencil. 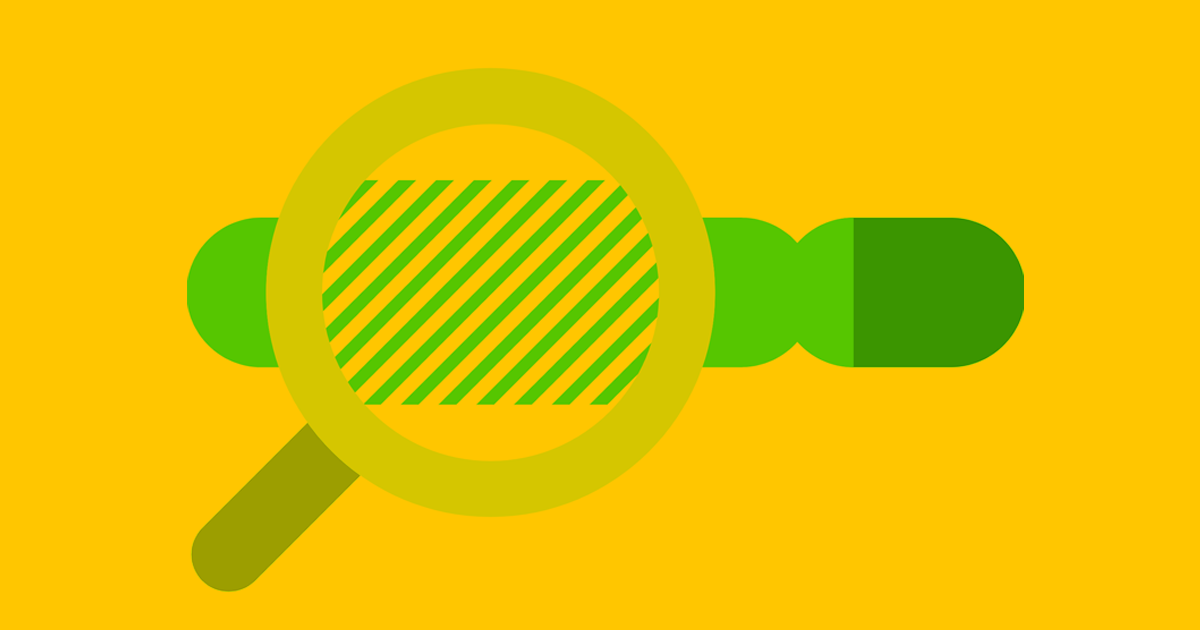 If you took a genetic ancestry test through a company like 23andMe, you may want to go back and give your results a second look.

That's because as the company gathers more data and learns more about genetic trends, it may update the results for your specific DNA and change around where it believes your family came from, according to STAT News. While it makes sense that these companies would eventually hone in on more accurate results, the shifting reports can be a rude shock to people who used the app to figure out their personal identity — only to find, like 23andMe user Leonard Kim, that the results later shift without warning.

"People in general, we have so much of our story that we use to define who we are, and when you have it all come together and then shatter apart, it puts you in this strange place," Kim told STAT. “It’s like, OK, so what’s my real identity?”

Genetic ancestry companies say their tests can reveal crucial information about users' histories. That can give off the understandable impression that genetic tests are more conclusive than they really are.

"I think the way the tests are marketed is misleading, because people are led to believe they'll take a test and find out who they are or where they're from, and that is not the way to view these results," genealogist Debbie Kennett told STAT.

23andMe clarifies that test results aren't the same as personal identity, but that doesn't stop people from reading into them.

"The bedrock for us has always been the science," 23andMe ancestry division head Robin Smith told STAT. "We try to fixate on what does the DNA tell us. We're clear up front that DNA is not identity. DNA is not culture."

More on genetic testing: This DNA Testing Company Gave Its Data to the FBI

Read This Next
Brands We Love
Learn About Your Past and Take Control of Your Future With 23andMe Health + Ancestry
Futurism
Scientists Identify 15 Genes Related to Depression, Thanks to Crowdsourced Genetic Study
More on Hard Science
Tractor Beam
Jan 26 on the byte
Scientists Build Working Tractor Beam, Although It's Comically Tiny
Having a Blast
Jan 18 on the byte
New Study Shows Where You Should Hide to Survive a Nuclear Attack
Offworld Amino
Jan 15 on the byte
Scientists Find Building Blocks of Life in Meteor That Smashed Into Family's Driveway
READ MORE STORIES ABOUT / Hard Science
Keep up.
Subscribe to our daily newsletter to keep in touch with the subjects shaping our future.
+Social+Newsletter
TopicsAbout UsContact Us
Copyright ©, Camden Media Inc All Rights Reserved. See our User Agreement, Privacy Policy and Data Use Policy. The material on this site may not be reproduced, distributed, transmitted, cached or otherwise used, except with prior written permission of Futurism. Articles may contain affiliate links which enable us to share in the revenue of any purchases made.
Fonts by Typekit and Monotype.