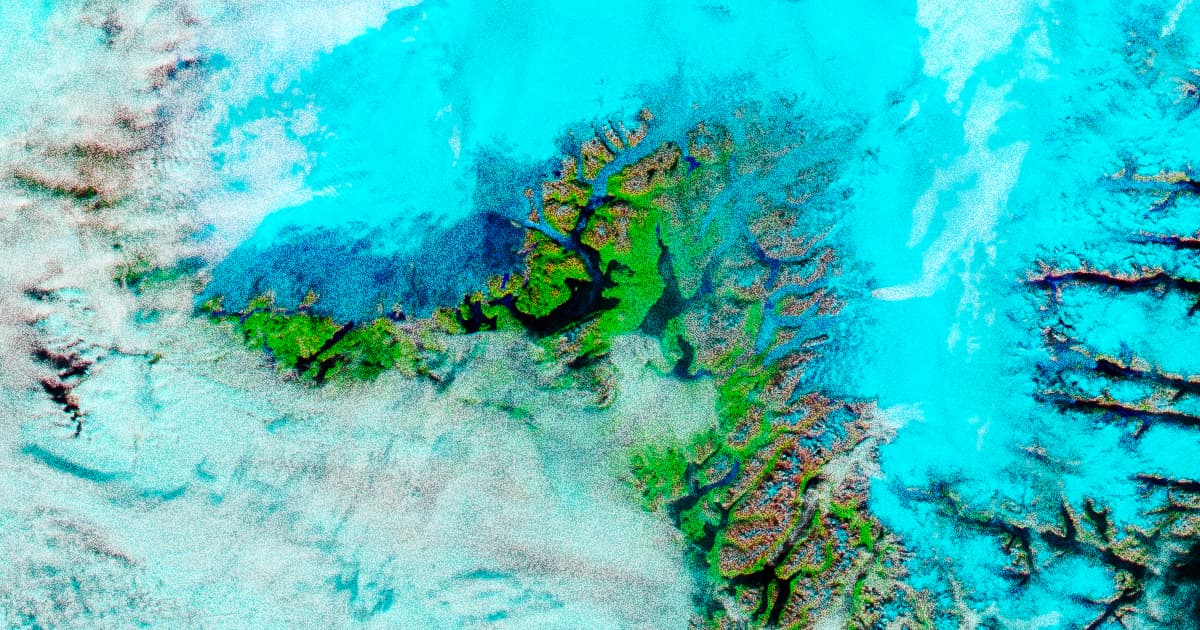 Red Alert: It Rained in Greenland's Ice Sheet for the First Time in Recorded History

For the first time in recorded history, it rained at Greenland Summit Camp, a research outpost in the island's (usually) frozen ice shelf.

And it wasn't just a little slush. A torrential downpour containing 7 billion tons of rain washed away a horrifying amount of Greenland's ice last week, Earther reports, in a massive melt event that impacted 337,000 square miles — about half of the ice shelf. This is, to be blunt, horrible news for the planet. It's just the third time that the ice shelf surpassed freezing temperatures this decade, the first to happen so late in the calendar year, and the second major ice melt in two weeks. Needless to say, this is a clear sign that climate change is progressing and that we, as a planet, need to take urgent action to keep it from getting worse.

Unfortunately, even new ice formed by freezing rainwater will likely be short-lived, Earther notes. The existing ice on Greenland, formed by the repeated compression of snow over the years, is bright white and reflects sunlight away from the imperiled island ecosystem.

Ice from frozen rain, however, is smoother and darker in color. That means it will absorb more sunlight, further raising temperatures in the area.

In case you're wondering why it matters that it rained on a remote, Arctic landscape: Earther reports that Greenland's melting ice could raise the sea level by an entire foot by 2100.

If that happens, entire coastal cities and communities will be devastated — we can wave goodbye to almost all of Florida, much of coastal California, and countless other areas around the world.

READ MORE: It Rained at the Summit of Greenland’s Ice Sheet for the First Time Ever Recorded [Earther]