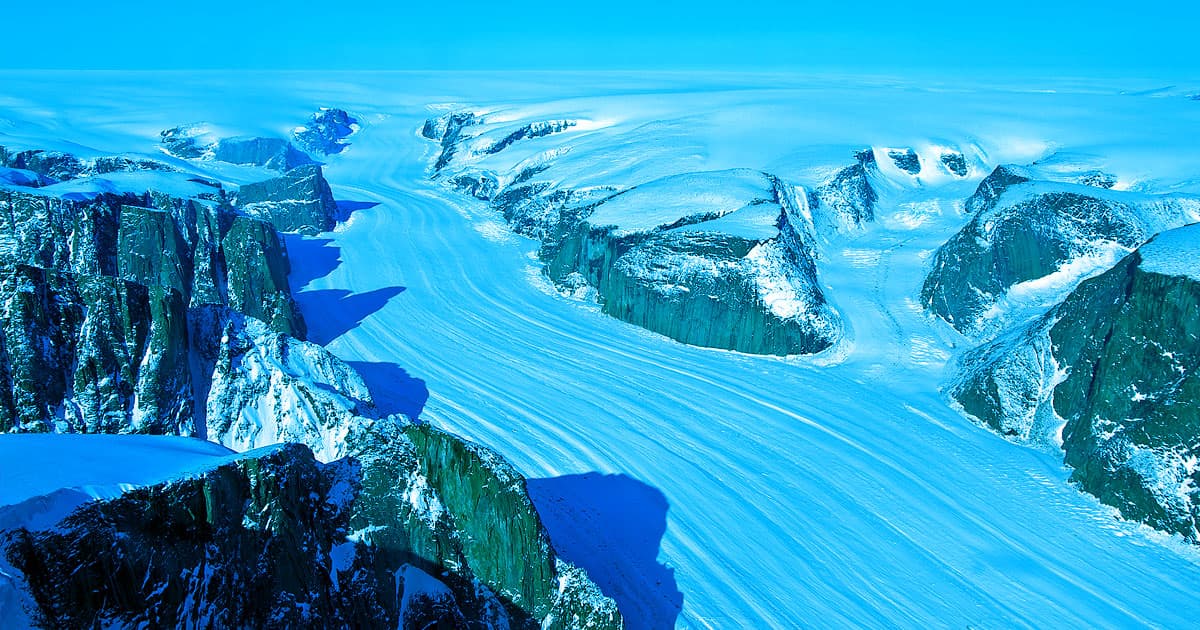 I Don't Feel So Good

As the world heats up, history will rot away.

As the world heats up, history will rot away.

By the end of the century, most of the historic Viking settlements dotting the coastlines of Greenland will rot away, according to new climate models published in the journal Scientific Reports on Thursday. The report is a troubling sign that global climate change is not only threatening humanity’s future — but also wiping away our chances of understanding its past.

More specifically, the research shows that anywhere from 30 to 70 percent of all the organic archaeological remains throughout the entire Arctic will decay over the next 80 years. That includes more than 180,000 historical sites not only in Greenland but also in Canada, Russia, and Alaska, according to Scientific American.

“When we lose certain kinds of materials, and especially the organics, we actually erase the experience of certain kinds of people,” University of Massachusetts archaeologist Douglas Bolender told SciAm.

As ancient hairs, bones, and textiles turn to mush and dirt, scientists will forever lose the ability to study these ancient cultures and piece together their histories. Archaeologists told SciAm that they’re scrambling to collect as much information from these doomed sites as they can before they vanish, but that there’s not enough time or space to preserve most of it.

“This is people’s cultural heritage,” archaeologist Anne Jensen from the University of Alaska Fairbanks told SciAm, “and they’re losing it.”