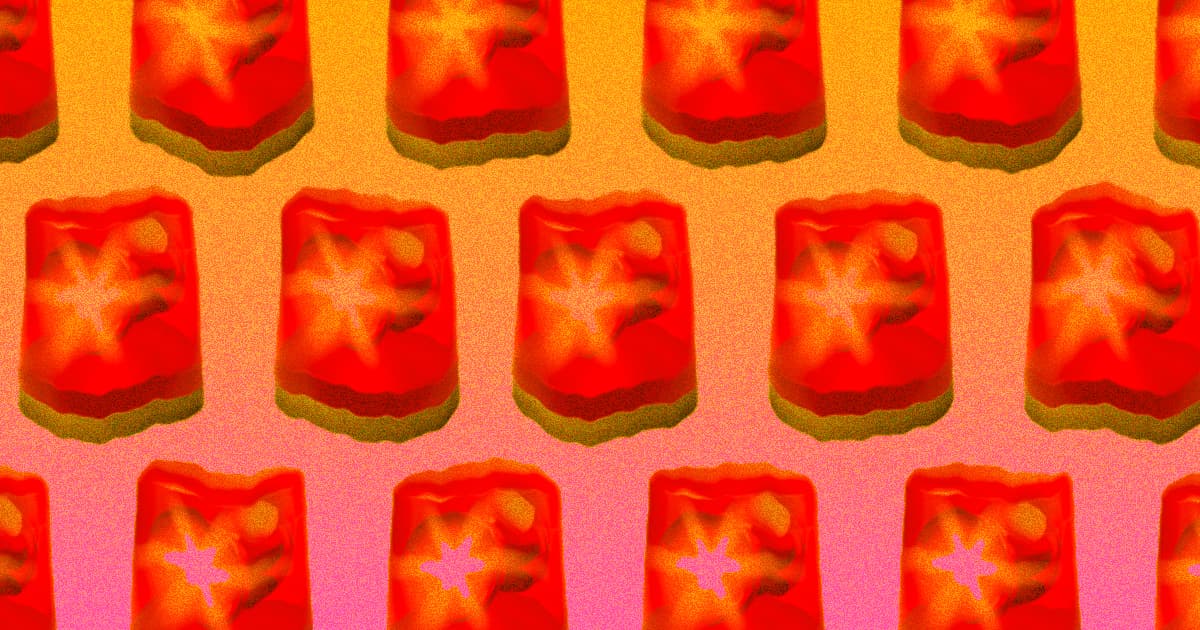 "Things are unfortunately likely to get worse than they are today."

"Things are unfortunately likely to get worse than they are today."

After meticulously poring over 14,000 environmental research studies, analyzing climate policies and trends, and taking a close look at the state of the world, an international panel of scientists assembled by the United Nations has concluded that we are staring down a future full of death, destruction, and climate horrors.

That, unfortunately, is the main takeaway of a new report issued Monday by the UN's Intergovernmental Panel on Climate Change (IPCC) that declares "code red for humanity." It is, the report concludes, too late to prevent ecological devastation that will almost certainly result in mass death via intolerable heat, drought, flooding, and other extreme weather events, as well as widespread extinction over the next few decades.

However, as The New York Times reports, we now find ourselves in a critical period of time during which even worse effects of climate change can still be prevented, as long as countries around the world all take immediate, urgent action to stop burning fossil fuels.

So far, human activity — the report makes the causes of climate change very clear — has heated the planet by about 1.1 degrees Celsius since pre-industrial levels. Even if we immediately stop burning fossil fuels and start to restore natural ecosystems to their former glory, the planet is destined to reach 1.5 degrees of warming within another 20 years, according to the report. That's the limit on global warming that was imposed by the 2015 Paris Agreement.

When that happens, the NYT reports that about 1 billion people will suffer increasingly severe and frequent heatwaves, and hundreds of millions more will face intense droughts.

"We can expect a significant jump in extreme weather over the next 20 or 30 years," University of Leeds climate researcher and report coauthor Piers Forster told the NYT. "Things are unfortunately likely to get worse than they are today."

In sum, our species is at a crossroads. Taking decisive global action in the immediate future can prevent that apocalyptic vision of the future from getting even worse — and yes, continuing our "business-as-usual" approach to planetary stewardship will make this climate emergency much, much, much worse if we ignore this red alert.

"Now is the critical decade for keeping the 1.5 target within reach." White House Office of Science and Technology Policy deputy director Jane Lubchenco told the NYT.

The report breaks down what each region of the globe can expect in terms of climate change-linked devastation, so there is hope that the targeted, specific recommendations and warnings get through to the world leaders who have the power to make a change.

"There's no going back from some changes in the climate system," IPCC vice chair Ko Barrett told the NYT, adding that ending the use of fossil fuels "could really make a difference in the climate future we have ahead of us."

READ MORE: A Hotter Future Is Certain, Climate Panel Warns. But How Hot Is Up to Us. [The New York Times]