"The narrative out there that scientists don’t know the cause of climate change is wrong. We do." 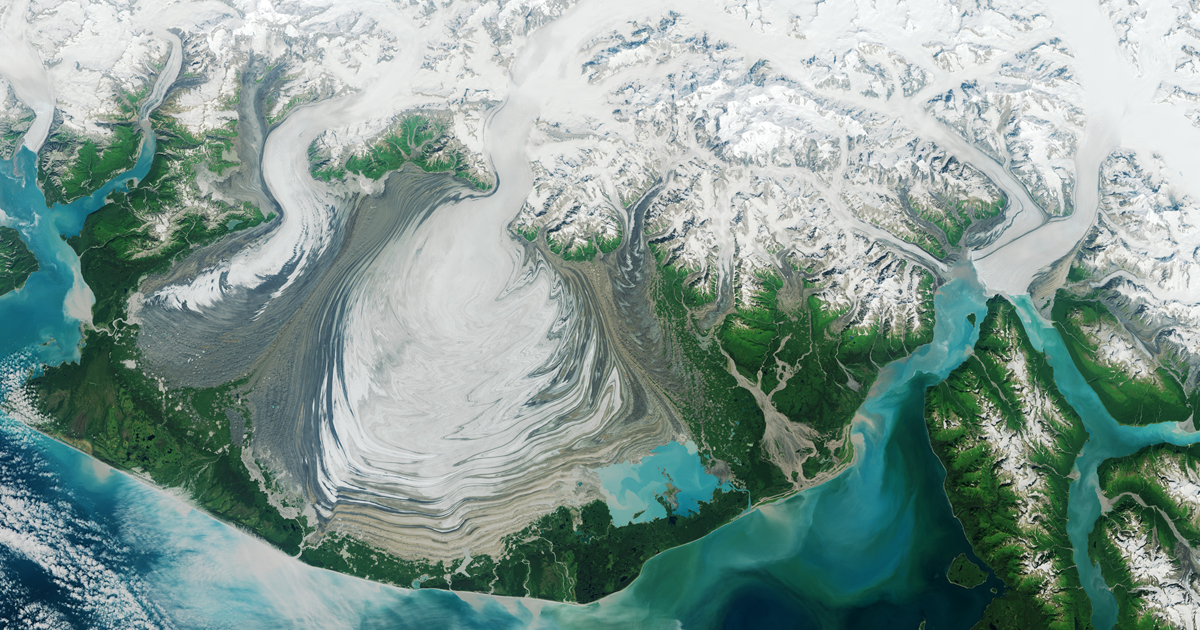 New analysis of 40 years' worth of satellite data shows that it's a near-certainty that humanity is actively causing global climate change.

Climate deniers often claim, in the face of overwhelming evidence, that the planet is heating up and natural disasters are becoming more intense and common just because that's the way it is — incorrectly insisting that humanity's love affair with fossil fuels has nothing to do with it. Now, scientists say the chances that that's true are just one in a million.

According to the research by scientists at California's Lawrence Livermore National Laboratory, that's because climate data has now reached a so-called "gold standard" of scientific evidence — there's only a one in a million chance that ongoing climate change could have been caused by anything other than humanity, reports Reuters.

"The narrative out there that scientists don’t know the cause of climate change is wrong," Benjamin Santer, the scientist who led the research, told Reuters. "We do."

The scientific research process almost never eradicates uncertainty: researchers test their hypotheses to get a better understanding of the world, but there's almost always some other factor out there that could have impacted their findings. In other words, a gold standard is not something that's taken lightly.

The new analysis looked at the three largest satellite data sets used by climate scientists. It shows that two of those data sets reached the gold standard of certainty that humanity causes climate change back in 2005, and the third did in 2016.

That level of certainty, highly uncommon in scientific research, makes humanity's impact on the planet very clear. And now we have to figure out what to do about it.