Scientists Assert That the WHO Should Classify Aging as a Disease 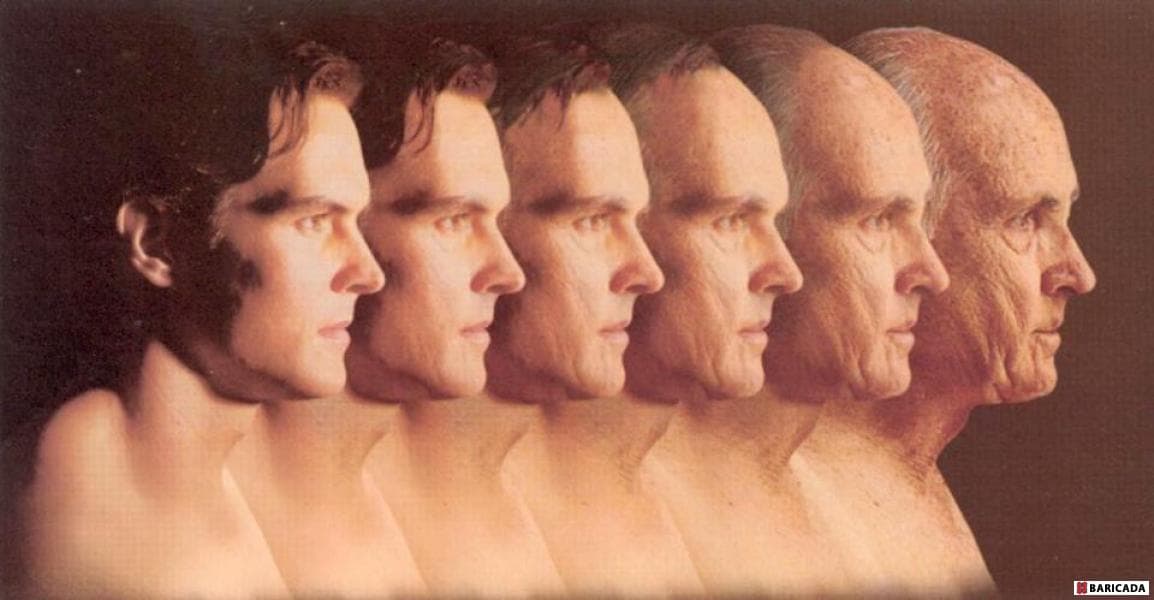 Aging as a Disease

A new controversy is brewing, as one group of scientists is recommending that aging be considered a disease.

Scientists from Insilico Medicine are highlighting the need to create a more granular and applied classification for what happens to our bodies when we age. Their work is outlined in a recent paper published in Frontiers in Genetics. The classification that they argue for is based on the World Health Organization’s (WHO) International Statistical Classification of Diseases and Related Health Problems (ICD-11), which is expected to be finalized in 2018.

In the study, CEO of Insilico Medicine, Inc. Alex Zhavoronkov and his colleagues explore the evolution of disease classification practices and discuss a few additions to the ICD-10, which included obesity. Notably, they argue that this one addition, in particular, may set a precedent for the classification of aging as a disease.

The paper also looks at the progress made since William Cullen’s seminal Nosolagae Methodicae synopsis was published in 1769. You can see more information on Insilico, and learn about their mission, in the video below.

Ultimately, the researchers believe that classifying aging as a disease will help direct resources to aging research and urge scientists and medical practitioners to work towards preventing pathological age-related processes. However, others assert that it devalues older individuals and could be used as a way of "otherizing" the elderly.

Zhavoronkov notes that the designation is non-traditional, but feels that it will be helpful in the long run: "Aging is a complex multifactorial process leading to loss of function and a very broad spectrum of diseases. While the notion of whether aging itself is a disease is usually disputed, classifying it as such will help shift the focus of biomedicine from treatment to prevention.”

“Classifying aging as a disease with multiple 'non-garbage' ICD codes may help create business cases for large pharmaceutical companies to focus more R&D resources on this important field. Considering the unprecedented increases in life expectancy and the heavy burden of medical costs in the developed countries, maintaining the human body in the disease-free youthful state for as long as possible is not just an altruistic cause, but a pressing economic necessity," he adds.

Read This Next
Gauging De-Aging
Startup Says It's Honing in on a Way to Reverse Aging
Brands We Love
Age Better On A Cellular Level With This Revolutionary NAD+ Supplement
Wash Your Hands
CDC Warns of Outbreak of Deadly Bacteria
Brands We Love
This Science-Backed NAD+ Supplement Helps You Improve Your Health From the Inside Out
Brands We Love
This NAD+ Supplement Is Scientifically Formulated To Help You Age Better at the Cellular Level
More on Sci-Fi Visions
Health Revelation
Tuesday on neoscope
Chris Hemsworth Reveals Grim Genetic Test Results, Will Take Break From Acting
Cybersecurity Dis...
Nov 13 on the byte
Insurance Company Refuses to Pay Ransom, So Hackers Start Releasing Health Records of Up To 10 Million People
PDA
Nov 9 on futurism
Elon Musk Is Faving Posts on Twitter That Are Making Our Skin Crawl With Embarrassment
READ MORE STORIES ABOUT / Sci-Fi Visions
Keep up.
Subscribe to our daily newsletter to keep in touch with the subjects shaping our future.
+Social+Newsletter
TopicsAbout UsContact Us
Copyright ©, Camden Media Inc All Rights Reserved. See our User Agreement, Privacy Policy and Data Use Policy. The material on this site may not be reproduced, distributed, transmitted, cached or otherwise used, except with prior written permission of Futurism. Articles may contain affiliate links which enable us to share in the revenue of any purchases made.
Fonts by Typekit and Monotype.