The disease is rare — but deadly. 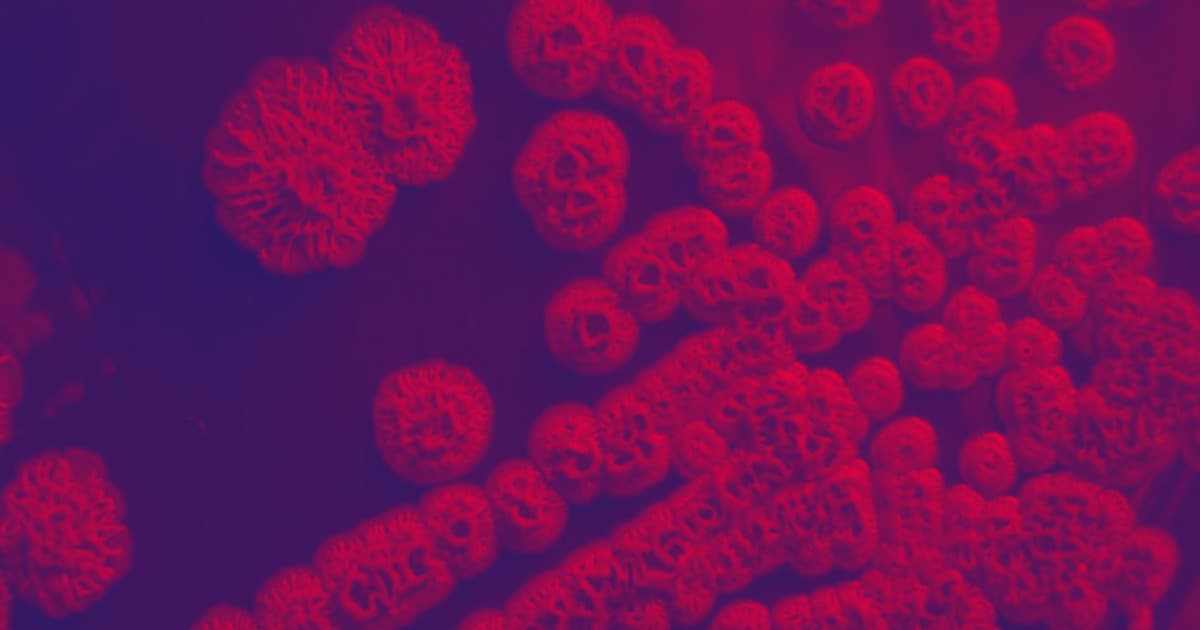 Image by University of Cambridge
Developments

The Centers for Disease Control and Prevention (CDC) announced this week that it's investigating cases of a rare but deadly bacterial infection in the United States — and warned that it could spread to more people.

The CDC is looking into three cases of Burkholderia pseudomallei (melioidosis) in Kansas, Minnesota, and Texas, according to a health advisory the agency released on Wednesday. The patients were two adults and one child. The first case was discovered in March 2021 and proved fatal. The other two patients were discovered in May 2021. One is still hospitalized, while the other has been transferred to a transitional care unit.

Unsettlingly, none of the three patients have had a history of traveling outside of the US. However, the agency says that the three might have contracted the illness from the same source, such as an imported product or animal.

The disease has resulted in a host of symptoms for the patients ranging from "cough and shortness of breath, to weakness, fatigue, nausea, vomiting, intermittent fever, and rash on the trunk, abdomen, and face," according to the CDC advisory.

The Melioidosis bacteria is more commonly found in tropical climates like Southeast Asia and northern Australia, according to Health.com. While rare, the disease can be contracted by direct contact with contaminated soil, water, or food. The CDC says that treating the bacteria consists of an antibiotic regimen that can take up to two to eight weeks.

"If you develop symptoms of melioidosis, especially after contact with water or soil, you should seek medical care right away," said Dr. Richard Watkins, an infectious disease physician and professor of internal medicine at Northeast Ohio Medical University, to Health.com.

This all comes in the backdrop of the world dealing with the COVID-19 pandemic. So it’s important that we all recognize the potential of yet another life-threatening illness emerging — and do all that we can to nip it in the bud.

More on diseases: A Scary Parasite Is Spreading from Dogs to Humans

Image by University of Cambridge