Startup Says It's Honing in on a Way to Reverse Aging

The reprogramming of epigenomes may hold the key. 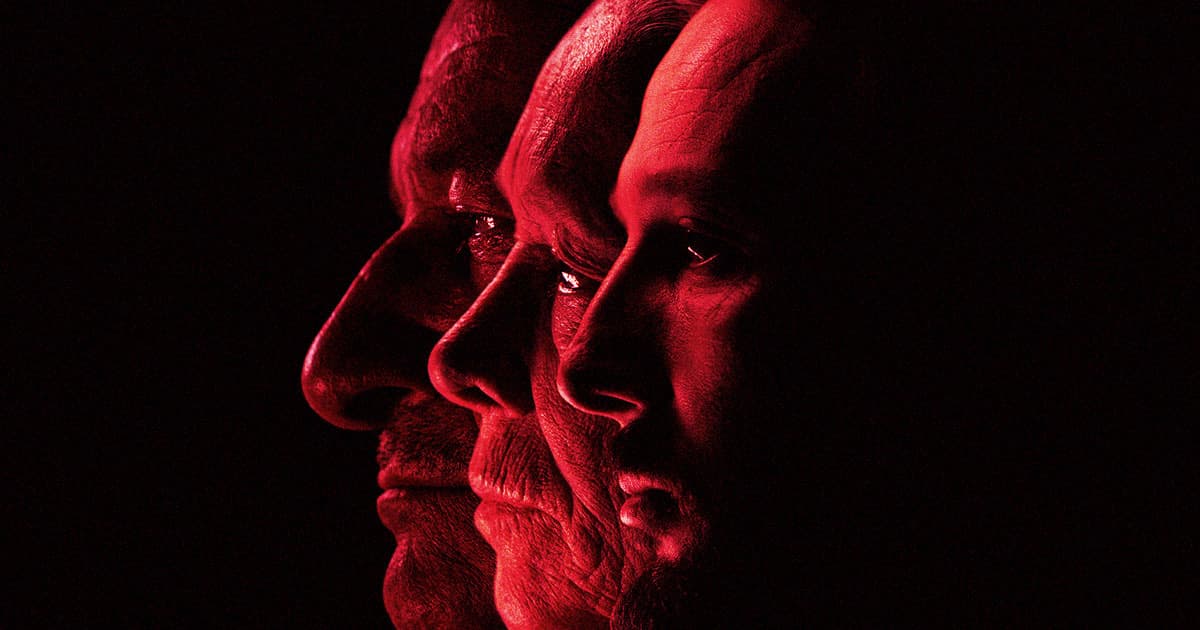 The idea of a technological fountain of youth has often seemed more of a reverie than an attainable reality.

But that's never stopped scientists from trying. In fact, if rumblings from the biotech industry are to be believed, scientists may actually be closing in on a breakthrough, according to MIT Technology Review — or, on the other hand, it may all just be another case of bad science.

One man spearheading the charge is Rick Klausner, founder and chief scientist of the glitzy biotech startup Altos Labs. Klausner promises "medical rejuvenation" via "rejuvenation programming," a method aimed at resetting DNA's epigenome, which controls how genes are expressed, giving cells their identity. The technique does appear to make individual cells younger. The downside? It can also cause cells to change unpredictably and may cause cancer.

Regardless, Klausner says it's already proven to work in mice. Drawing from his yet unpublished data, he claims reprogramming cured mice of diabetes and saved others from lethal doses of painkillers.

Naturally, Altos' methods are not without its detractors. One embryologist who spoke to MIT Tech called Altos an "alchemy project," and described Klausner as an "evangelical" talking "as if he had drunk some Kool-Aid."

As for a more scientific counterargument, another fundamental problem with the method is that it reverts cells back to their embryonic stem cell state, losing their epigenetic identity in the process. And as the name implies, embryonic cells are meant to comprise embryos, not adults. You can imagine the horrors that might arise from that incompatibility.

But Klausner claims "partial" reprogramming in mice circumvents this, allowing the little rodents to live longer and healthier.

"You rejuvenate cells, but you didn't lose the identity," he told MIT Tech.

Still, MIT Tech notes, there isn't even a scientific consensus on what causes aging in the first place, which makes the foundation of undoing it seem shaky at best.

The research involved might be genius, or it might be dubious. One senior medical researcher told the magazine that there's "no scientific basis" for evaluating rejuvenation and that more "youthful scores on an epigenetic clock" do not "equate to better health or longer life expectancy."

At the end of the day, it's a fascinating claim — but as to whether there will be any meaningful applications as a treatment, only time will tell.

Read more: How scientists want to make you young again