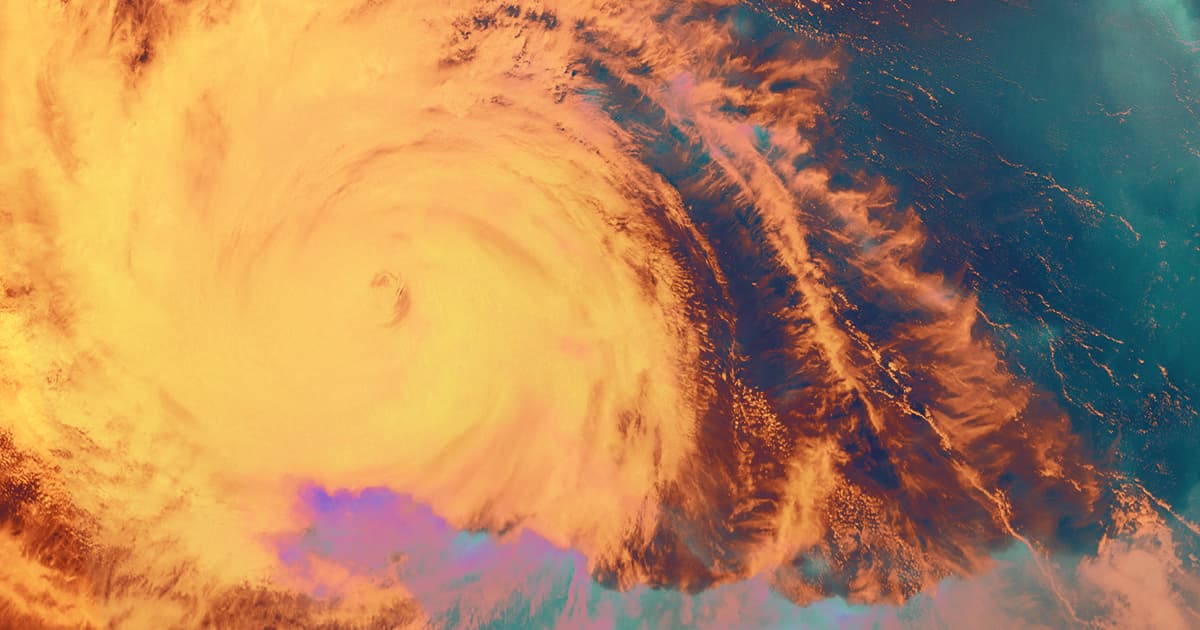 Fossil fuels have no long-term future. But we could burn them in a greener way.

Fossil fuels have no long-term future. But we could burn them in a greener way.

This past year brought an onslaught of horrifying weather, from droughts and fires in California to devastating storms around the world. If we keep powering our world with fossil fuels, scientists believe, these extreme weather events are going to get worse.

New research published Wednesday in Science Advances suggests there may be a way to slow down our climate change apocalypse, giving us a little bit more time to transition to clean, renewable energy.

The research project, conducted in part by prominent Penn State earth scientist Michael Mann, explored models that predicted anywhere from a slight decline to a tripling in what are called quasi-resonant amplification (QRA) events.

These QRA events happen when jet streams — global wind patterns, basically — are disrupted and pockets of hot and cold air get stuck in place. They’re directly linked to extreme weather events like droughts and storms.

These jet stream disruptions are caused by aerosols, which are released into the atmosphere by burning coal. If coal-burning plants adopt technology to help filter out the aerosols as they burn coal, the worst of climate change-driven weather could be delayed until the middle of the century.

It's far from a solution, but the finding could give us a slightly longer window to adopt clean energy around the world. If we don’t, the worst of those climate models will almost certainly become reality.