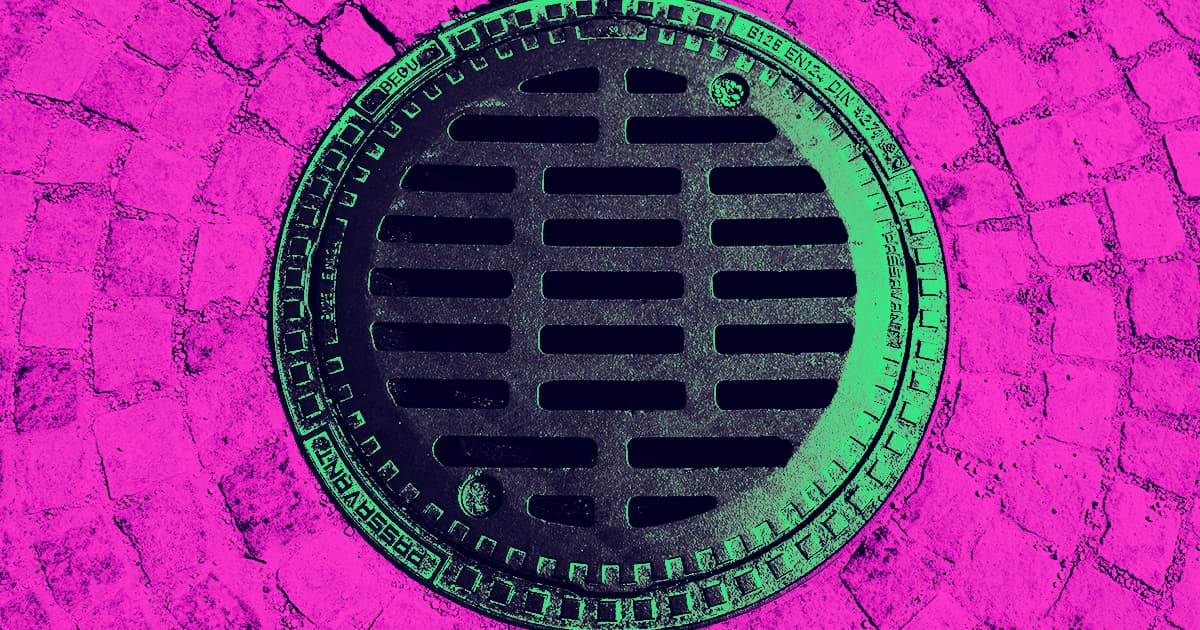 We're wiping our way to a cleaner future.

We're wiping our way to a cleaner future.

A company called Ingelia says it's figured out a way to turn human waste — the solid kind — into a combustible material it's calling biochar. And if Ingelia's claims are accurate, biochar can be burned for fuel just like coal, except with near-zero greenhouse gas emissions, according to Business Insider.

That's because almost all of the pollutants and more harmful chemicals that would normally be given off while burning solid fuels is siphoned away into treatable liquid waste, leaving a dry, combustible rod of poop fuel.

Ingelia, which is currently working to strike a deal with Spanish waste management facilities, hopes to make enough biochar to replace 220 thousand tons of coal per year, corresponding to 500 thousand tons of carbon dioxide emissions.

But that's by 2022, at which point we'll have even less time to reach the urgent clean energy goals of that doomsday United Nations report. In an ideal world, we would have moved away from coal years ago. At least this gives us a viable alternative as we transition to other, renewable forms of electricity.

So while we can, in part, poop our way to a better world, biochar — and other new sewage-based energy sources — will only be one of many new world-saving sources of clean energy.

READ MORE: This Spanish company found a way to produce a fuel that emits no CO2 — and it's made of sewage [Business Insider]

More on poop: Edible Tech is Finally Useful, is Here to Help you Poop