Edible Tech Is Finally Useful, Is Here to Help You Poop 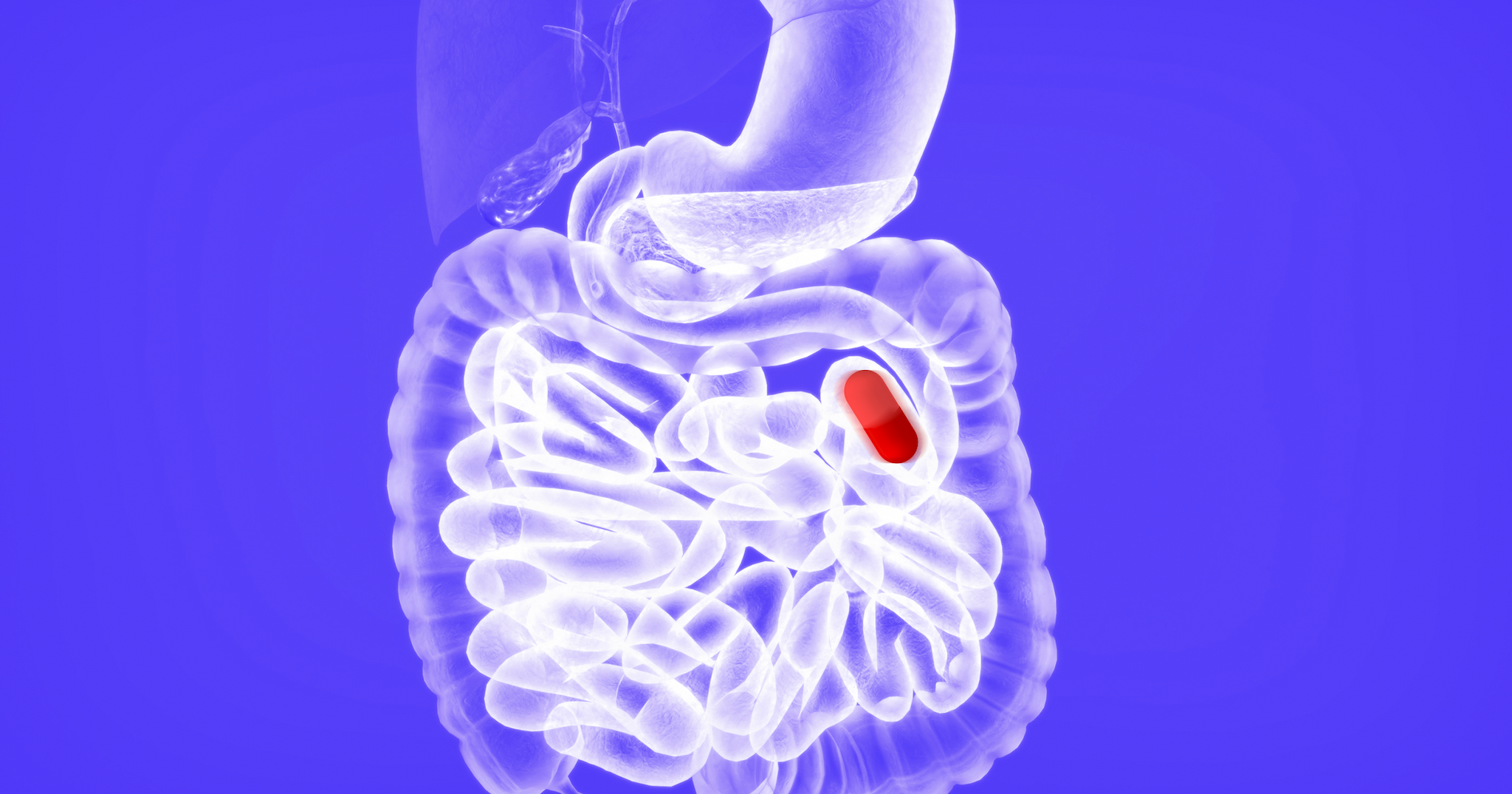 We did it folks, the future is finally here. Civilization's greatest achievement: a tiny, buzzing, pill-shaped robot that exists just to help you poop.

And now that we have our technological peak, we have to decide what to call the little fellas. “Edibles” is taken, and these intestine-disruptors are the opposite of wearables. We propose calling this new category of medical technology “gastrables.” We hope it catches on.

According to preliminary clinical trials run on 245 people by the pillbot’s manufacturer, medtech startup Vibrant, gulping down five gastrables per week for eight weeks doubled the frequency of participants’ bowel movements. The robots, which automatically started stirring things up once they hit the large intestine, also alleviated symptoms of constipation, New Scientist reported. The patient excretes the pillbot a day or two after swallowing it. It's unclear whether the patient then has to, ahem, seek the excreted pill, or flush it down with everything else.

For better or worse, participants couldn’t actually feel the little jumping beans as they buzzed around in their guts.

Over the years, we've seen many tiny robots designed to crawl, swim, and float around our bodies and administer medications, attack diseases, or heal injuries. But most of them are impractical or downright terrifying to imagine inside of us.

And yet with this mechanically simple, edible robot, we finally have swallowable tech that might actually help people. It’s too soon to declare this a paradigm shift in medicine — even these little poopbots won’t be available to the public for at least three years — but we’re all hoping for a smoother tomorrow.