Poland offers a low-cost alternative to American trials, where participants are in high demand. 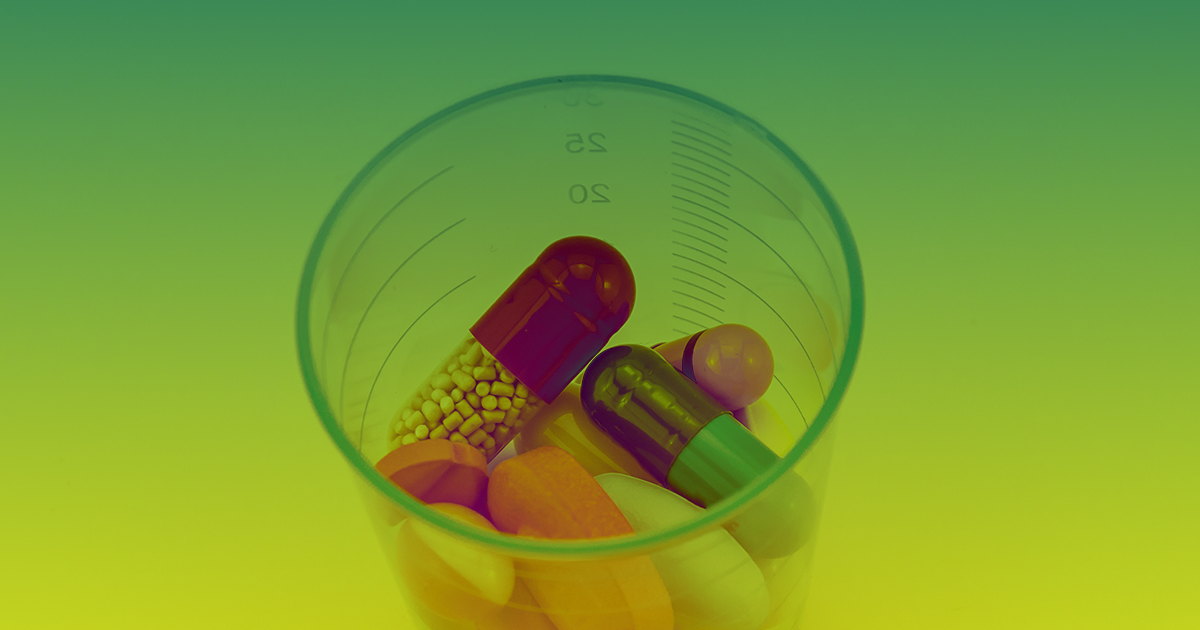 A typical drug is unlikely to reach pharmacy shelves for a decade after scientists first develop it, and getting it through all of the regulatory hurdles can cost billions of dollars. That's a serious challenge for smaller pharmaceutical companies.

Moleculin Biotech, a clinical research firm testing cancer treatments, says it found a shortcut by conducting clinical trials in Poland, where it's been able to move much faster than its ongoing American experiments.

"Like any small biotech company, we have to make the most of limited resources," said CEO Walter Klemp, who insisted to Futurism that the Poland trials were just as rigorous as those that happen on U.S. soil. "The big challenge there ultimately comes to time and money, and of course those two are inextricably related. The more time you spend, the more money you're burning; we look for every opportunity to shorten the pathway."

Right now, Moleculin is running two separate experiments — one in Warsaw and another at several U.S. hospitals — to determine the toxicity of Annamycin, an experimental drug that shows promise as a treatment for acute myeloid leukemia. In each trial, a cohort of three participants gets a particular dosage of the drug, which is increased for each following group as the researchers aim to figure out the dosage at which it becomes toxic.

In the U.S., there are so many clinical trials happening that treatment-naïve participants — meaning those who haven't tried or developed a resistance to other treatments — become a hot commodity. Not so, Klemp says, in Poland.

Coincidentally, Poland has fewer oncology centers than the U.S. While that means people need to travel farther to get quality care, it ends up working out for Biomoleculin, which can save money by training fewer research teams and supplying fewer clinics while conducting its trial.

But as far as safety standards and rigor go, the trials are the same, Klemp told Futurism. He cited the Clinical Trial Site Standards Harmonization Action Collaborative, an international agreement that set universal safety standards for clinical research no matter where it occurs.

While the safety standards are all comparable, each organization, be it America's FDA, the European Union's ESA, or a European member state's regulatory body, asks for slightly different information before it will give a clinical trial the go-ahead. And when the trials are complete, each organization has a different process for weighing whether or not the drug should be approved for use.

And while Moleculin didn't explicitly contact the FDA before beginning a Polish trial — and the FDA didn't respond to Futurism's requests for comment — Klemp said it's established precedent that the FDA will accept data from overseas when considering a drug for approval, just as long as enough of the research also happened in the U.S.

"It’s not uncommon to have trial data from other countries, esp. Europe, but it’s a little odd if they do that to the exclusion of any US data," Erick Turner, an Oregon Health & Science University psychiatrist and former FDA reviewer told Futurism over email.

Turner explained that during his FDA reviewer days, he saw data come in from other countries that he felt was too good to be true. He later clarified that he also saw clinical trials with multiple research sites in the U.S. where one site had data that was much better than the other. As a researcher, Turner experienced the opposite side of things where he was setting up a trial in the U.S. and his part of the experiment was cancelled because a site in Eastern Europe recruited participants much faster.

"It's fairly common for small biotechs to look for opportunities outside the U.S. that may help accelerate the process," Klemp said.

This doesn’t mean that the FDA is needlessly burdensome, nor that taking trials elsewhere lets drug companies play fast and loose with their data — for the drug to ever hit shelves in the U.S., it still needs to pass a team of FDA reviewers.

But finding ways to speed up the process of testing drugs means that should they eventually get approved, the people who they would help get treated sooner.

"We're pushing all the buttons that we can to shorten time, to reduce cost, to get to an answer," Klemp said.

Editor's note 4/26: this story was updated with additional context from Erick Turner.

More on clinical research: This Neural Implant Accesses Your Brain Through the Jugular Vein