FDA: Ambien Is Making People Kill Themselves While Asleep 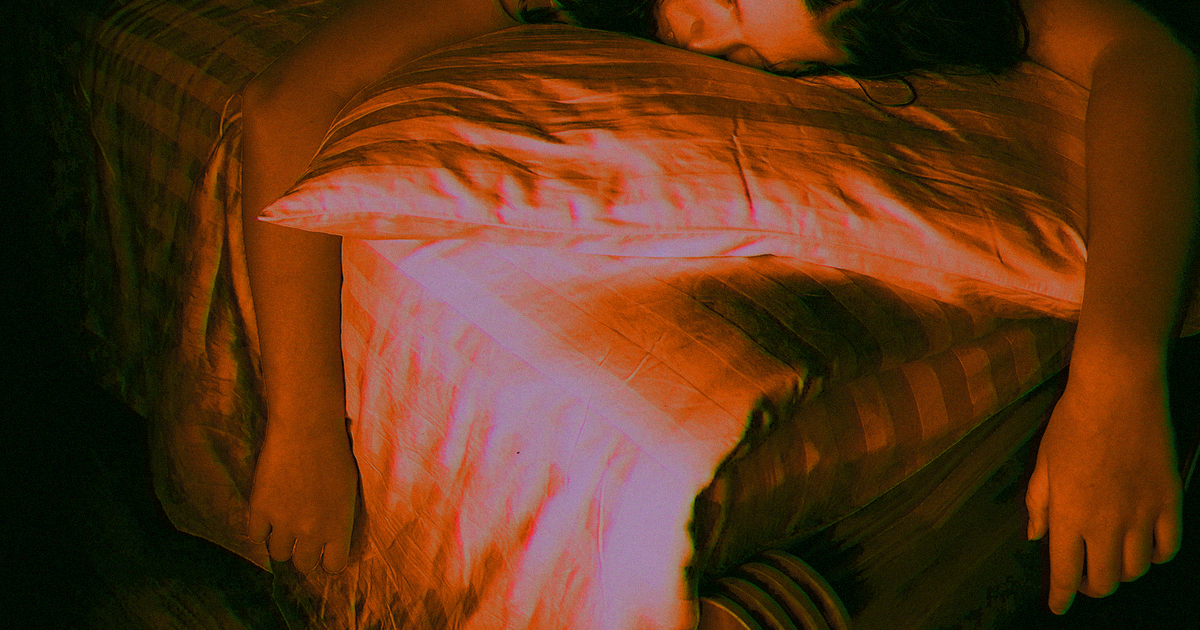 Sleep medications including Ambien have become infamous for prompting people to act bizarrely in a semi-sleeping stupor — but now the U.S. Food and Drug Administration (FDA) will require sleeping pill manufacturers to post warnings on labels, according to The New York Times.

"Patients usually did not remember these events," the agency wrote.

In other words, the FDA is done pulling its punches about sleeping meds.

The FDA announced Tuesday that a prominent warning would be required on all medication guides for Ambien, Lunesta, Sonata, and the generic version of Ambien, which is called zolpidem. The FDA also mandates a separate warning against prescribing the drugs to anyone with a history of sleepwalking.

But this isn’t the first time the FDA has stepped in to warn against sleeping pills. The NYT reports that the government agency first issued a public warning against bizarre sleeping behavior over 12 years ago — meaning that this week's new warning merely ups the ante.

"I am surprised to see this warning come out now," University of Pennsylvania physician Ilene Rosen told The NYT. "This is something I've been telling my patients for the last 15 years, and in the sleep community this is well known. And I’d like to think we've done a good job putting the news out there, that these drugs have some risks."

More on Ambien: Here’s What Ambien Can Actually Do To You

2.01.22 Developments
NYPD Cop Investigated for $1.5 Million Scheme to Sell Fake Vaccine Cards
7.05.19
Your Awful 4th of July Hangover Is No Match for This Science-Backed Hangover Cure
6.18.19
This NAD+ Supplement Takes the Fight Against Aging to the Cellular Level
6.10.19
The World’s Most Advanced Gut Microbiome Test is Changing Our Approach to Gut Health
4.30.19
Injecting Fetal Brains With CRISPR Could Cure Genetic Conditions