Richard Branson Suggests the U.S. Focus on Clean Energy Instead of Reviving Coal

The CEO says clean energy jobs would be good for workers, the nation, and the world. 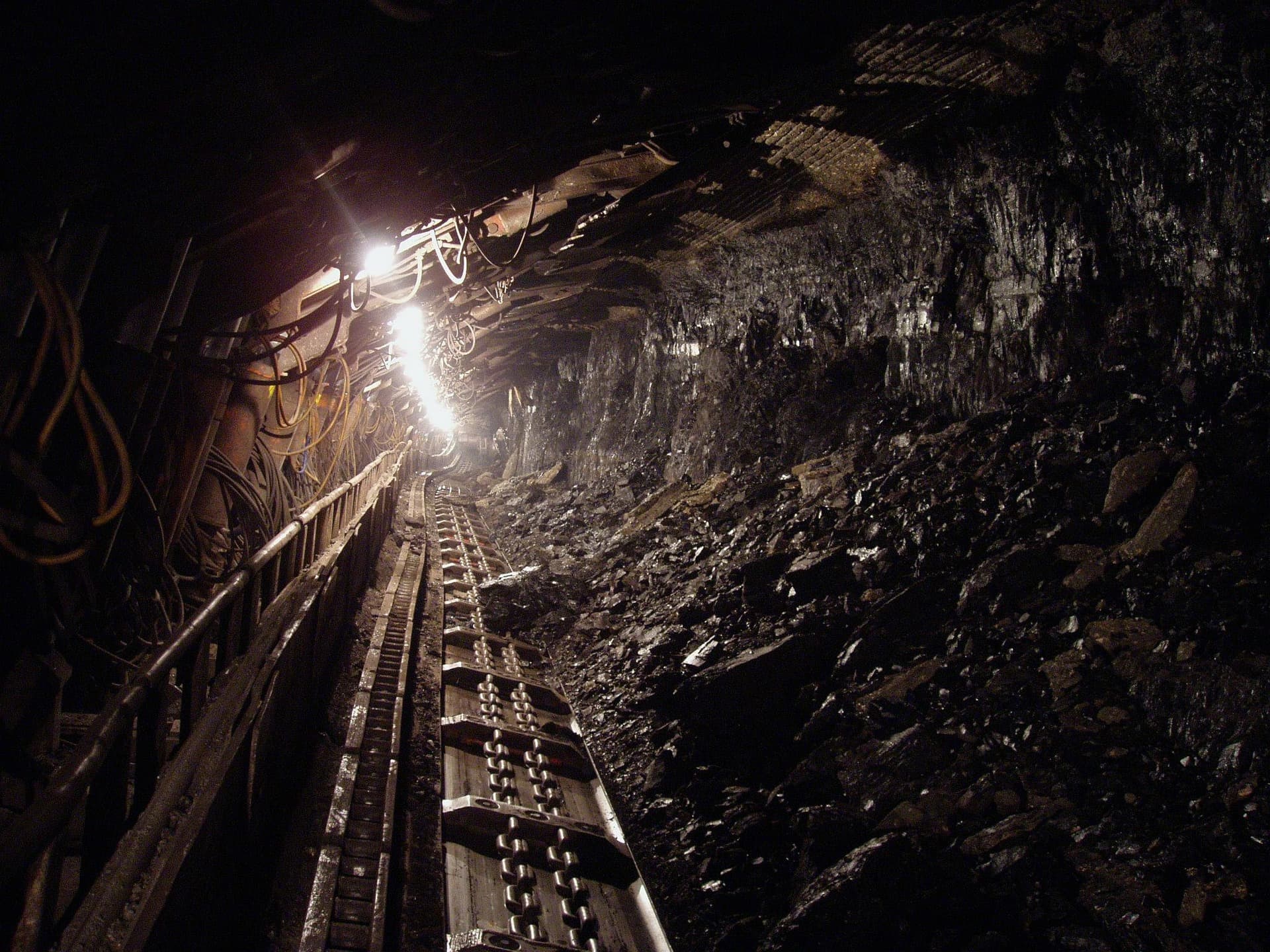 At a panel discussion during the DS Virgin Racing Innovation Summit on Friday, Virgin Galactic CEO and founder Sir Richard Branson had a suggestion for the United States government. Instead of trying to revive the country's declining coal mining industry — a promise U.S. president Donald Trump made in March as part of a "new era in American energy and production and job creation" — Branson suggested focusing on clean energy.

“Coal mining is not the nicest of jobs, and coal mining disappeared in Britain many decades ago," Branson said, replying to a question by Yahoo Finance. "Pretty much every single one of those coal miners went into jobs which were far more pleasant, far less dangerous, far better for their health, and I doubt that there’s one coal miner that looks back thinking, ‘God, I wish I was down in a coal mine.'”

During the talk, Branson noted that clean energy jobs wouldn't just benefit the coal miners. They'd also be good for the U.S. and the world as a whole. According to a study from the Michigan Technological University, the coal industry causes 52,000 American deaths each year due to air pollution, and transitioning to clean energy sources would decrease the nation's greenhouse gas emissions, helping the world in the fight against global warming.

While the U.S. government is working to revive coal, the rest of the world is veering away from it. India, for example, has shut down 37 mines that belonged to the world's largest coal company, while France has promised to close down all coal power plants by 2023.

These moves aren't just being made for environmental reasons. Renewables, such as solar and wind, have become a more profitable form of energy. Solar power has been decreasing in cost, and renewables will likely surpass coal and other fossil fuels in the next decade as the cheapest form of energy. At the same time, the renewable industry is creating jobs. In the U.S. alone, solar already employs twice as many people as coal and more than Apple, Facebook, and Google combined.

How coal could compete with clean energy in the future has not been made clear by the Trump administration, and Branson sees the federal government's lack of support for clean energy as a problem.

“Obviously, what’s happened in America, having an administration that put out the most bizarre statement on [the Paris climate agreement] is not good news because you do need governments to set the rules,” Branson told the audience in New York. ”And you do need to make it clear that clean energy should have a leg up over dirty energy. And you have a government that’s not setting proper differentials. That’s going to be tricky.”

Read This Next
Solar Slay
Solar Powered Machine Turns CO2 and Waste Plastic Into Valuable Fuel
Good Neighbors
German Government Says It May Keep Nuclear Plant Open After All
Unreliable Friends
Archipelagic Nation Sick of Other Countries Breaking Climate Change Promises
Dam Straight
China Says It's 3D Printing a 590-Foot Hydroelectric Dam With Zero Human Labor
Fusion Update
Chinese Scientists Say They've Discovered Cheap New Way to Do Nuclear Fusion
More on Earth & Energy
His Power
Yesterday on the byte
Scientists Develop Compound That Kills So Efficiently They Named It After Keanu Reeves
Dishonorable Disc...
Monday on the byte
Scientists Alarmed by Video of Deep Sea Mining Company Spewing Waste Into Ocean
Save Yourselves
Feb 5 on the byte
Furious Marsupial So Thirsty For Sex That It’s Dying, Scientists Warn
READ MORE STORIES ABOUT / Earth & Energy
Keep up.
Subscribe to our daily newsletter to keep in touch with the subjects shaping our future.
+Social+Newsletter
TopicsAbout UsContact Us
Copyright ©, Camden Media Inc All Rights Reserved. See our User Agreement, Privacy Policy and Data Use Policy. The material on this site may not be reproduced, distributed, transmitted, cached or otherwise used, except with prior written permission of Futurism. Articles may contain affiliate links which enable us to share in the revenue of any purchases made.
Fonts by Typekit and Monotype.