No More Coal: All Coal Power Plants in France Will Be Shut Down by 2023

France is serious about cracking down on carbon emissions. 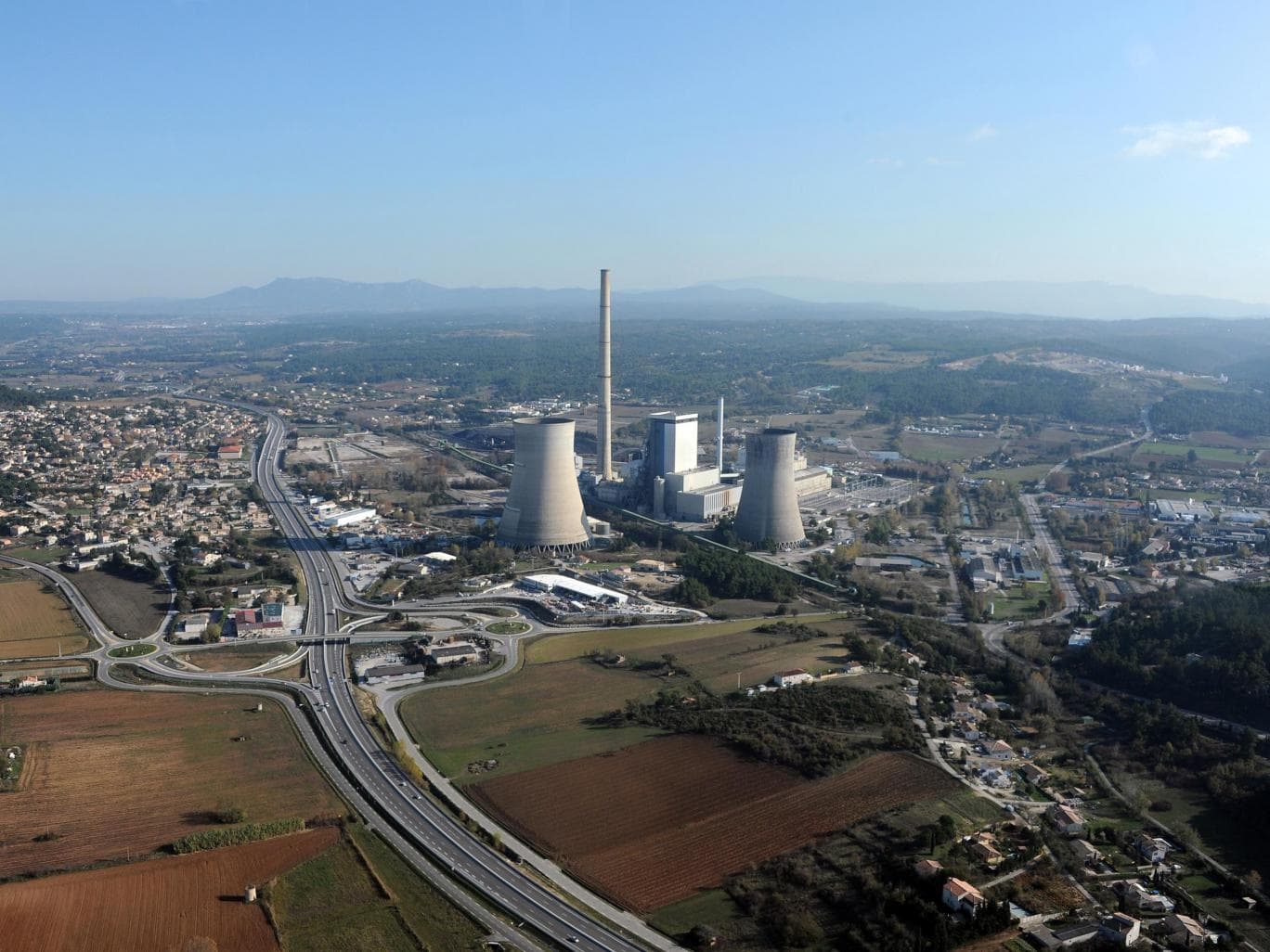 Hollande also mentioned that signing the Paris agreement is "irreversible" and that the U.S. must honor the commitment it made in the treaty. This is amid reports that president-elect Donald Trump has been looking for a way to withdraw the United States from the Paris agreement. Trump, a known climate change denier, has previously dismissed climate change as a hoax perpetrated by the Chinese “to make U.S. manufacturing non-competitive” (he later claimed the statement was a joke).

France already derives over 75 percent of its electricity from nuclear fission, a power source with fewer health and environmental consequences than fossil fuels, making the country a world leader in low-carbon energy. They also export a significant amount, with the World Nuclear Association reporting that “France is the world's largest net exporter of electricity due to its very low cost of generation and gains over €3 billion per year from this.”

Firing Up a Global Movement

This statement to cease operations at all coal power plants in the country by 2023 says a lot about how serious France is about making the radical changes needed to save our environment. Earlier this year, the country released a roadmap stating their goals through their energy transition law. Then in September, they passed a bill banning the use of conventional plastic in disposables such as cups, cutlery, and dishware starting 2020, making them the first country in the world to impose this law.

France's attitude has been echoed by many world leaders at the conference. Germany pledged to an up-to-95-percent reduction of their greenhouse emissions by 2050, and the UK declared that they will phase out coal power by 2025. The consequences of climate change are dire, regardless of how much some people want to deny it. By vowing to meet hard deadlines, these countries are setting a good precedent for the rest of the world.

Read This Next
Sundowned
Mexico Bans Startup From Future Solar Geoengineering Experiments
Knew It All Along
Exxon Scientists Knew About Global Warming for Decades While Company Denied It
Hidden City
NYC's Greenery Eats Up All the CO2 From Its Cars, Trucks and Buses "And Then Some"
Futurism
Stanford Scientists Warn That Civilization as We Know It Will End in "Next Few Decades"
Fusion vs Fiction
Gloomy Physicists Say Nuclear Fusion Breakthrough Is Too Late to Save Us
More on Earth & Energy
Stem Ware
Yesterday on the byte
Scientists Discover World's Oldest Preserved Vertebrate Brain
From Bad to Worse
Thursday on the byte
Global Warming Is Worse Than We Thought, AI Tells Scientists
RIP Fred
Thursday on the byte
Instead of Predicting Length of Winter, Groundhog Simply Dies
READ MORE STORIES ABOUT / Earth & Energy
Keep up.
Subscribe to our daily newsletter to keep in touch with the subjects shaping our future.
+Social+Newsletter
TopicsAbout UsContact Us
Copyright ©, Camden Media Inc All Rights Reserved. See our User Agreement, Privacy Policy and Data Use Policy. The material on this site may not be reproduced, distributed, transmitted, cached or otherwise used, except with prior written permission of Futurism. Articles may contain affiliate links which enable us to share in the revenue of any purchases made.
Fonts by Typekit and Monotype.