Regardless of Who The President is, Man-Made Climate Change is Real

Is Donald Trump's presidency really a "disaster for the planet" ? 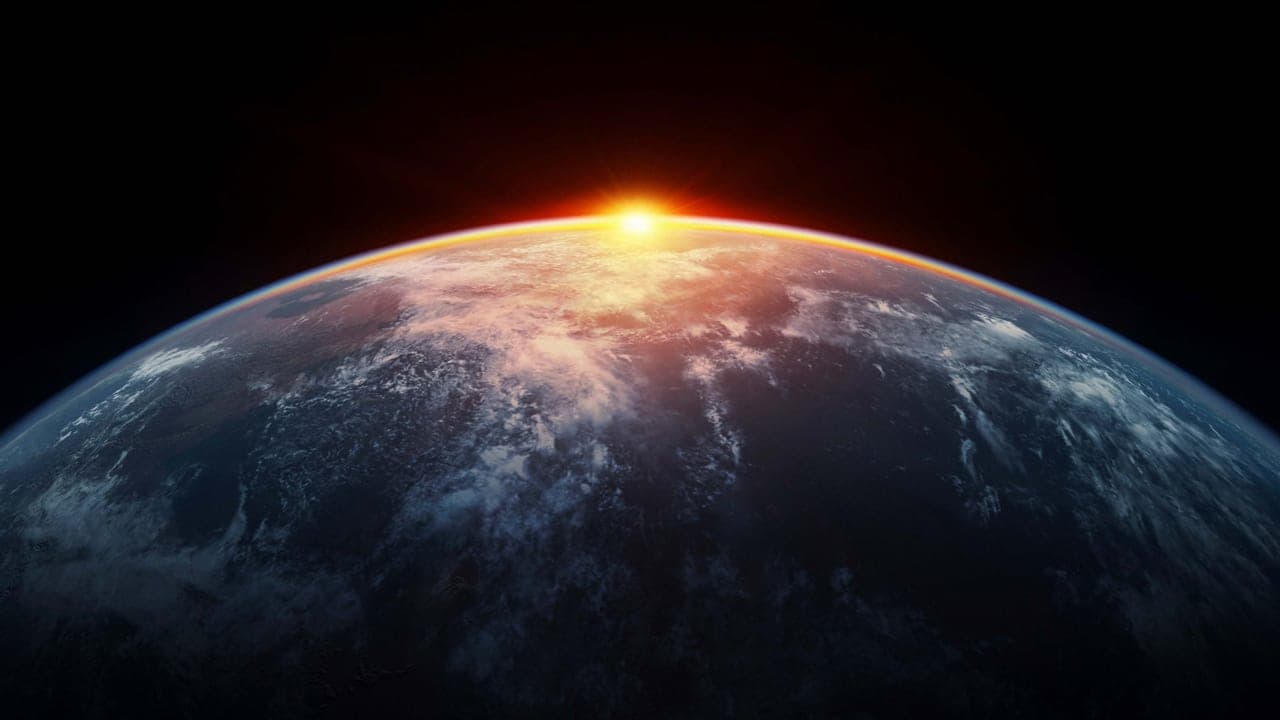 A Climate Denier In The White House

Unfortunately, Trump seems determined to cling to an alternate reality in which climate change isn't an issue — in fact, he doesn't even think it's real. He once tweeted that global warming is a concept "created by and for the Chinese in order to make U.S. manufacturing non-competitive" (though he later called the accusation a "joke"), yet he has frequently described climate change as "a hoax."

The concept of global warming was created by and for the Chinese in order to make U.S. manufacturing non-competitive.

Ice storm rolls from Texas to Tennessee - I'm in Los Angeles and it's freezing. Global warming is a total, and very expensive, hoax!

While some polls report that record-high numbers of Americans now believe global warming is a cause for concern and a man-made phenomenon, a significant portion of society shares Trump's views that it's either not anything to be worried about or not anything at all, even in the face of the scientific community's overwhelming consensus on the subject. Now that Trump's going to be president, those misguided views are going to have real-world consequences far beyond cluttering up your Twitter feed.

Two months prior to the election, Trump announced his plans to ask Myron Ebell, noted climate change skeptic and director of the Center for Energy and Environment at Competitive Enterprise Institute, to oversee the transition between President Obama and his own administration's Environmental Protection Agencies (EPA) should he win the presidency. He may keep Ebell on to run the agency after the transition, but if he doesn't, the other people Politico reports he is considering for the role aren't any less skeptical of climate change.

Trump has also vowed to combat many environmental regulations and acts currently in place. That could put in jeopardy the Clean Power Plan (CPP), which regulates carbon pollution from power plants, the Clean Air Act, which established air quality standards, and any funding allocated for clean energy research.

Thankfully, the U.S. federal government isn't the world's only defense against global warming, and while Trump will be in a powerful position as the president of the United States, even he won't be able to stop the global community from fighting back against man-made climate change.

This month, the nearly 200 countries that signed the Paris Agreement last December will meet at the United Nations (UN) climate conference in Marrakech. The agreement aims to unify nations of the world in the battle against climate change, putting into place plans that will limit increases in (and eventually reduce) global temperatures, provide support for developing nations, and address the negative effects of climate change.

Even if Trump managed to withdrawal the U.S. from the Paris Agreement (which some experts argue would be very tricky), he won't be able to stop the other countries from moving forward with it. Funding would take a hit and progress wouldn't be as quick as it could be with U.S. support, but progress could still be made.

Put aside for a moment the fact that climate change is real. Even if it were a hoax and fossil fuels had absolutely no negative impact on the environment, our president-elect would still face an arguably insurmountable obstacle to reviving the dying coal industry (and it's one Trump as a businessman is particularly primed to understand): the bottom line.

Renewable energy sources continue to become more affordable and widespread, while their fossil fuel counterparts continue to increase in cost and decrease in usage. Trump could argue that this is due to increased mining and emissions regulations or government incentives for clean energy, but he'd be wrong.

For the first time since the Energy Information Agency (EIA) began tracking energy consumption way back in 1950, coal will not be the dominate source of energy in the U.S. this year (that distinction goes to natural gas). While the EIA cites environmental regulations as playing a "secondary role" in the decline of coal, the primary factor is cost.

Unlike coal or natural gas, renewable energy sources like wind and solar power are technologies and not fuels. The longer a wind farm or a solar plant is in operation, the cheaper the energy it produces becomes. Even without federal funding, clean energy researchers and creators will continue to find investors in the private sector because they are industries poised to do what investors like: make money.

Amending the CPP could delay the death of the coal industry, but that death is still coming. Truly, it can't come fast enough if the environment is going to have any chance of bouncing back against man-made climate change. While the U.S. government and the country's president have previously been powerful allies in the fight against global warming, having a climate change denier in the White House for the next four years doesn't change the fact that the battle for our environment is still worth fighting — and can still be won.