India is going full steam ahead towards solar power. 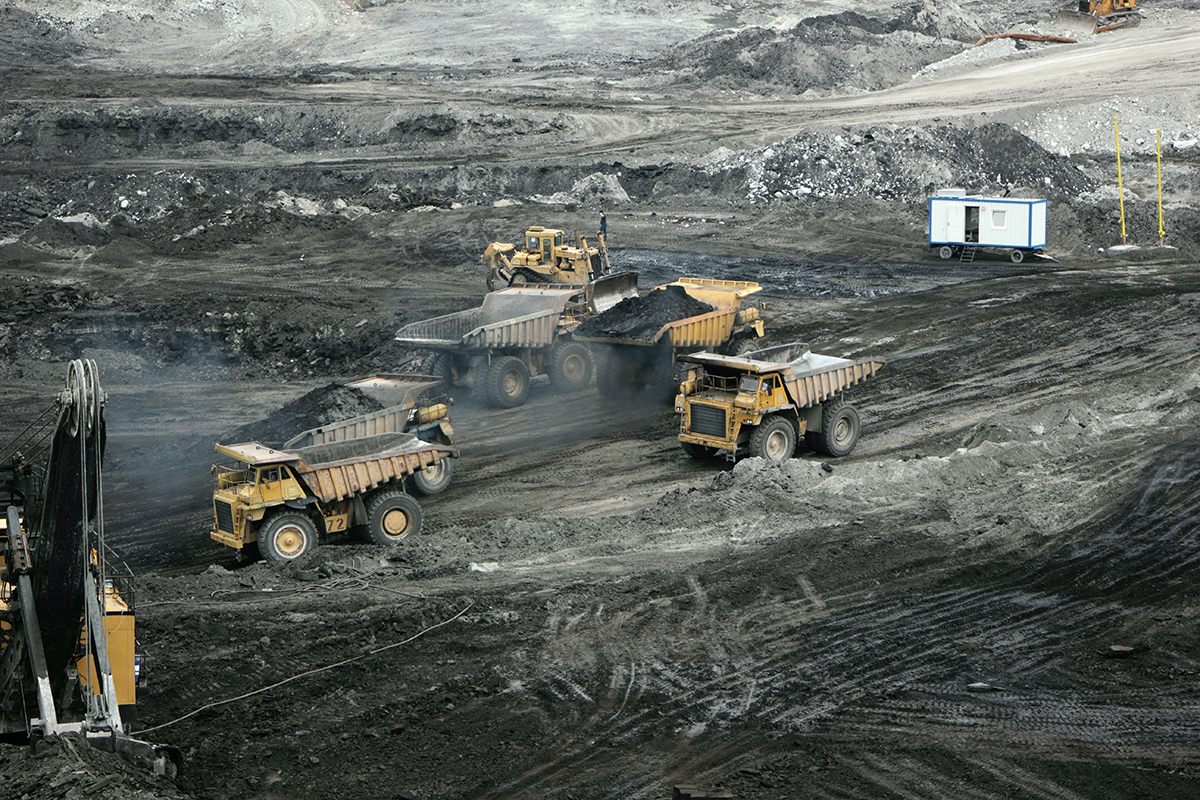 On its Way Out

Things are not looking good for the coal industry. In the latest blow to this fossil fuel, the world biggest coal company is closing a total of 37 mines. It seems that the rise of solar power is playing a major role in the decline of coal. The company, Coal India, produces 82 percent of India's coal, according to The Independent. The closings account for nine percent of Coal India's sites.

The Indian government has recently shifted from coal to cleaner, renewable sources, most notably solar power. Just last week, the government announced that it has abandoned plans for building another coal power station with Chimanbhai Sapariya. T,he country’s energy minister noted that “Our focus is now on renewable energy. The government will encourage solar power.” The prices of solar power continue to plummet as technology and government incentives work to make renewable energy more attractive.

India is leading the way in a renewable energy revolution. Analyst Tim Buckley said, “Measures taken by the Indian government to improve energy efficiency coupled with ambitious renewable energy targets and the plummeting cost of solar has had an impact on existing as well as proposed coal-fired power plants, rendering an increasing number as financially unviable."

Read This Next
Solar Slay
Solar Powered Machine Turns CO2 and Waste Plastic Into Valuable Fuel
Futurism
Best Marine Solar Panels of 2023
Coal Crypto
Bitcoin Mining Company Buys Entire Coal Power Plant
Brands We Love
Adding Solar Power to Your Home Is Complicated. But It Doesn't Have to Be.
Brands We Love
Are Solar Panels Worth It for Your Home? Here's a Free Way To Find Out.
More on Earth & Energy
Dishonorable Disc...
9:47 PM on the byte
Scientists Alarmed by Video of Deep Sea Mining Company Spewing Waste Into Ocean
Save Yourselves
Yesterday on the byte
Furious Marsupial So Thirsty For Sex That It’s Dying, Scientists Warn
Stem Ware
Feb 3 on the byte
Scientists Discover World's Oldest Preserved Vertebrate Brain
READ MORE STORIES ABOUT / Earth & Energy
Keep up.
Subscribe to our daily newsletter to keep in touch with the subjects shaping our future.
+Social+Newsletter
TopicsAbout UsContact Us
Copyright ©, Camden Media Inc All Rights Reserved. See our User Agreement, Privacy Policy and Data Use Policy. The material on this site may not be reproduced, distributed, transmitted, cached or otherwise used, except with prior written permission of Futurism. Articles may contain affiliate links which enable us to share in the revenue of any purchases made.
Fonts by Typekit and Monotype.