Our focus must shift to sustainability in order to ensure our survival. 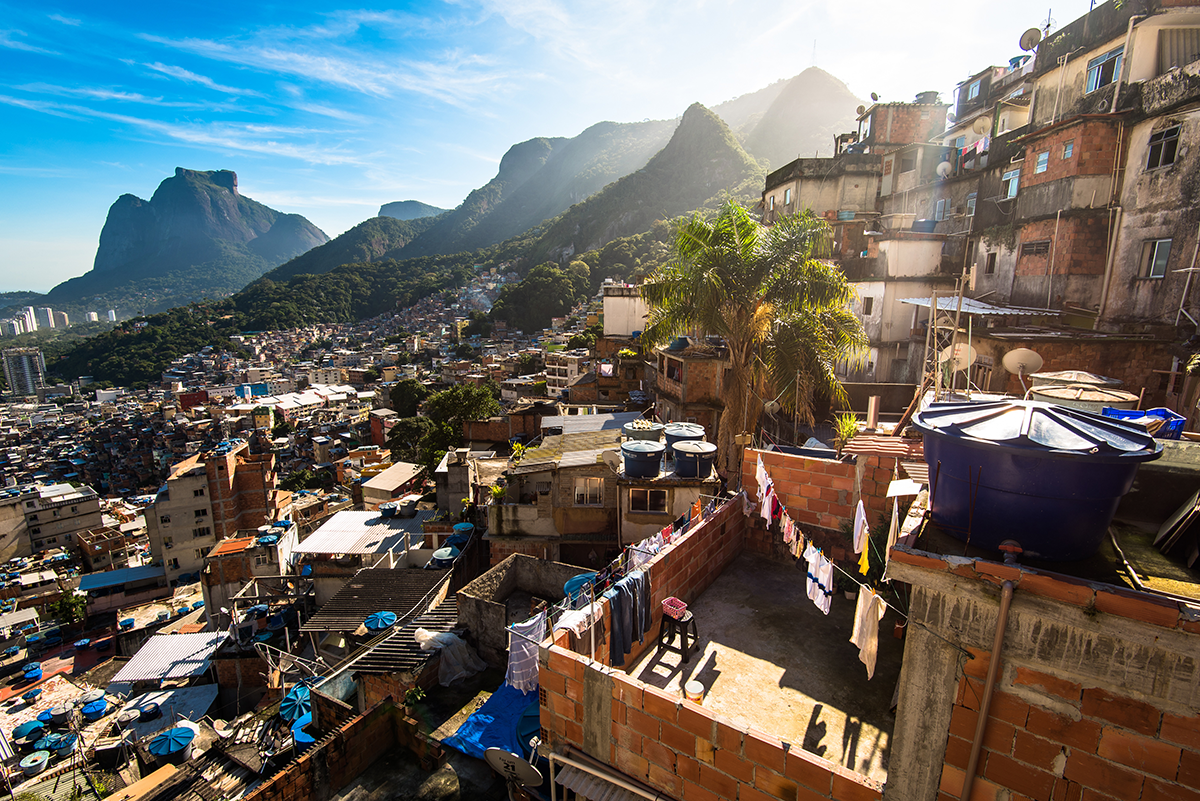 Rapid and numerous advances in medical science are keeping us alive longer and helping us deliver the next generation of healthy babies. A new report from the UN Department of Economic and Social Affairs projects that the world's population is going to continue to boom, with the worldwide population projected to reach 9.7 billion by 2050. The projection also indicates the population will top 8.5 billion by 2030.

Fertility rates are down in almost every region of the world, yet the ever increasing life expectancy is still allowing population growth continue to increase — albeit with an increasingly older populace.

That being said, many of the resources our survival here on Earth depends on are finite. Conversations on how to sustain those resources with some semblance of equity are paramount to our ability to accommodate such a big population increase.

In 2013, famed British naturalist David Attenborough scathingly expressed his feelings on the population boom, telling The Radio Times that humans are a plague. Adding the warning that "Either we limit our population growth or the natural world will do it for us." He cites climate change as one such factor that will limit humanity's time on Earth if trends are not changed.

Other experts have echoed these thoughts in different terms: Stephen Hawking has even gone so far as to say that humanity only has 100 years left on the planet.

Regardless if the situation is as dire as Attenborough and Hawking believe, increasing Earth's population while refusing to focus on better sustainability practices is a recipe for catastrophic global disaster.

Read This Next
Sun Shield
Scientists Increasingly Calling to Dim the Sun
Coastal Chaos
The Doomsday Glacier Is Hanging on "By Its Fingernails," Scientists Say
Dry Dock
The Top 13 Wildest Objects That Terrible Droughts Have Revealed
Harambe 2.0
Freya the Boat-Climbing Walrus Euthanized Because of Stupid Humans
Disease Dilemma
Study: Climate Change Making More Than Half of Infectious Diseases Far Worse
More on Earth & Energy
LED Down the Wron...
6:19 PM on the byte
Defective LED Streetlights Are Turning the Night Purple
Choked Out
Tuesday on the byte
Entire Island Strangled by Choking Vines
Hot Take
Monday on the byte
The World's Largest Volcano Is Erupting for the First Time in Nearly 40 Years
READ MORE STORIES ABOUT / Earth & Energy
Keep up.
Subscribe to our daily newsletter to keep in touch with the subjects shaping our future.
+Social+Newsletter
TopicsAbout UsContact Us
Copyright ©, Camden Media Inc All Rights Reserved. See our User Agreement, Privacy Policy and Data Use Policy. The material on this site may not be reproduced, distributed, transmitted, cached or otherwise used, except with prior written permission of Futurism. Articles may contain affiliate links which enable us to share in the revenue of any purchases made.
Fonts by Typekit and Monotype.